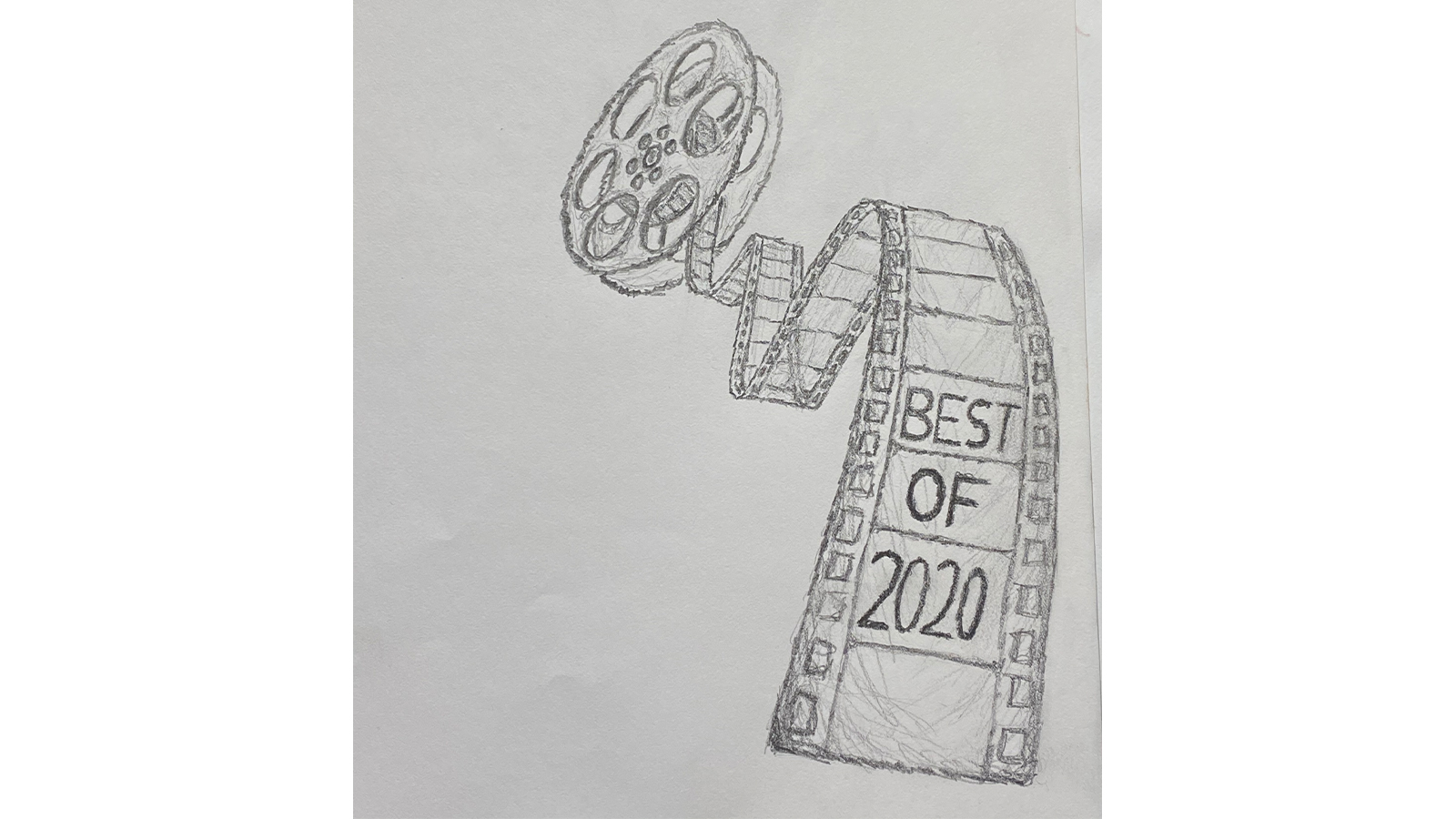 In the calendar year 2020 I only visited the theater five times but, despite closures, 2020 did bear some fruit. I have curated a list of my ten favorite films to release last year, going into detail on the top five. I have decided to extend my consideration of a “2020 movie” into early 2021 to make up for the many delays that pushed a bulk of the award-contending films out of late 2020. With that said, here are 10-6: The Way Back, The King of Staten Island, Bill & Ted Face the Music, The Invisible Man, and Judas and the Black Messiah.

1. Sound of Metal – Rookie director Darius Marder stuns in this immersive and unforgettable film. Ruben, a punk-rock drummer, played by the exceptionally talented Riz Ahmed, becomes entirely deaf in a matter of days and grapples with how to continue on with his life. A recovering addict, it seems his music and committed girlfriend are the only two things keeping him clean. He is separated from both of them when he goes to stay in a deaf community to learn how to manage going forward. The community is led by Joe, a deaf Vietnam-veteran played by Paul Raci, a 72-year-old unknown who turns in the best performance of the year. This is a very quiet film, not necessarily auditorily, but in action and scope. The camera is almost always on Ruben and the audio drifts between the muffled noise he hears and what is actually occuring. These moments are made powerful by the exceptional sound design and Ahmed’s tour-de-force performance. It is deeply emotional and frankly educational to experience, in any way, what this character is going through. If you have Amazon Prime, do yourself a favor and watch this film.