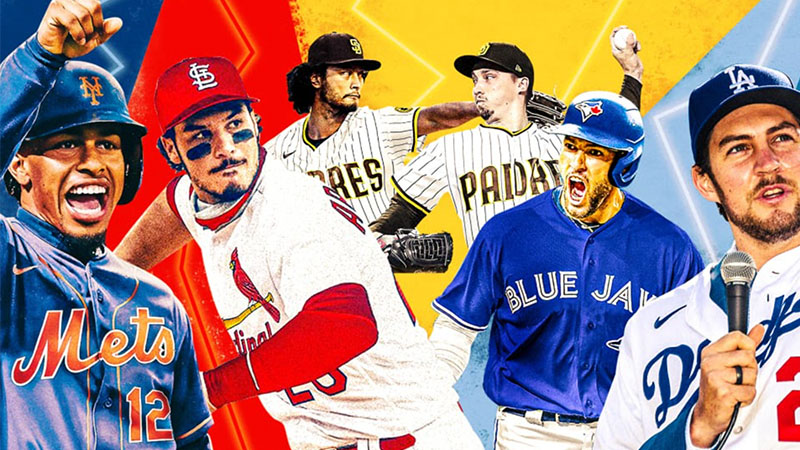 The 2021 MLB offseason is upon us, but at what cost? The collective bargaining agreement, known as the CBA, ended December 1 at 11:59 pm. This means that the relationship between the players, owners, and the league essentially expired, almost inevitable meaning that a lockout will be ensuing and all action in Major League Baseball will freeze until a new CBA is agreed upon. This will be the first lockout since 1994-95, when 938 games and one whole postseason were canceled. The only actions that can be made during the lockout are minor league signings, meaning players can sign only minor league contracts until a new CBA is agreed upon.

Because of the ensuing lockout, major free agent signings have been made early in the offseason unlike ever before. There have been many star player signings before the month of December, and here they are:

Major free agents that have yet to be signed include Kris Bryant, Carlos Correa, Kyle Schwarber, Marcus Stroman, Nick Castellanos, Freddie Freeman, Carlos Rodon, Anthony Rizzo, Trevor Story and many more that will be signed once a new CBA is agreed to.