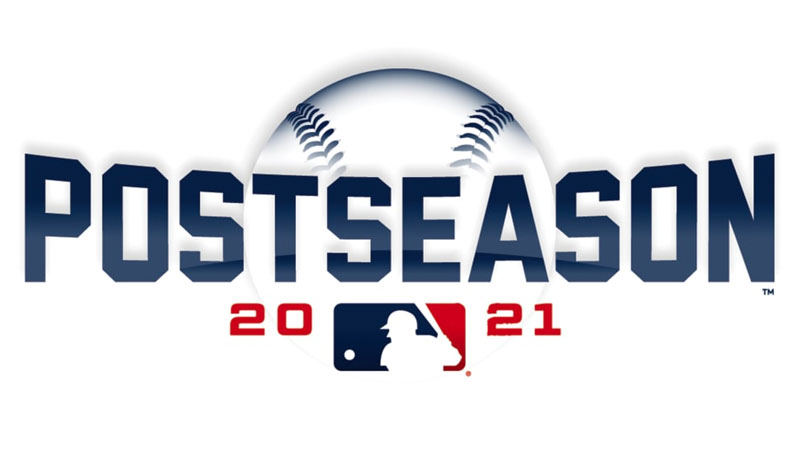 With the conclusion of the World Series, the 2021 MLB season has come and gone. With so many great memories from the season, the World Series ending was nothing short of matching that. To recap who won each round in the American League, the Red Sox defeated the Yankees in the ALWC. The Red Sox moved on to play the Rays in the ALDS and won the series 3-1. To see who would play the Red Sox, the Astros took on the White Sox. The Astros handled the series, to win 3-1. In the ALCS, both teams fought hard till the end, but evidently, the Astros defeated the Sox in 6 games.

The season’s final games were between the Astros and the Braves. After the first two games in Houston, the series was tied 1-1 heading to Atlanta for 3 games. The Braves won 2 games, making the series 3-1. Hope was still alive for Astro fans, as Georgia sports teams have a reputation for blowing leads as of late. The Braves ended that, by winning the World Series, their first time since 1995.

The 2021 MLB season has finally come to an end, with 29/30 MLB team fans sad. The regular season starts March 29, 2022. Lots will happen between then and now, but all baseball fans are excited for the season to reset all over again!