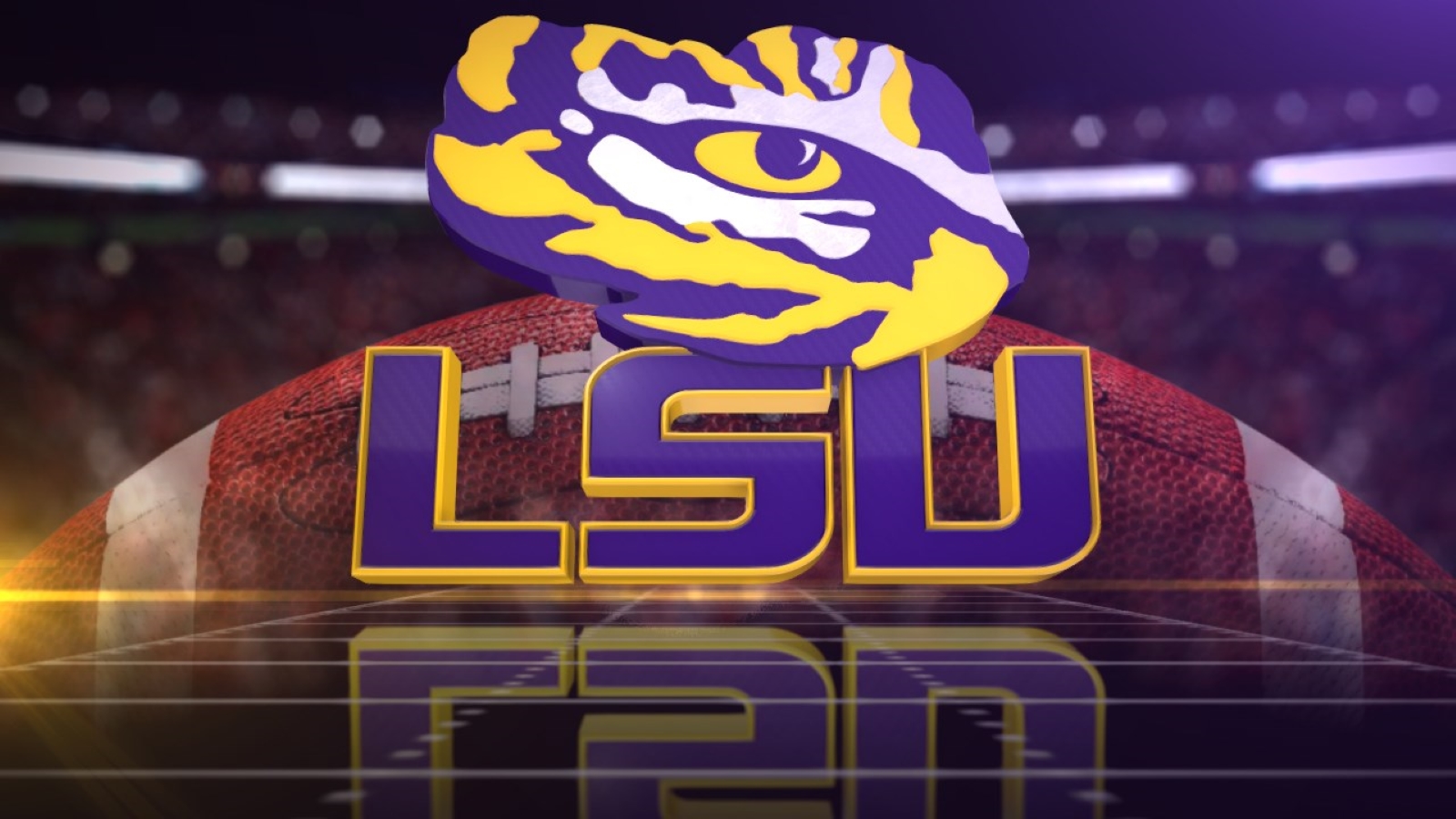 Sitting in Chapel on a March day, Max Peterson ‘20 received a text from the LSU football coach asking him to give him a call later in the day. During that call later in the day, he was informed that he would be having a tryout at the school and later received an offer to play football at LSU as a PWO (Preferred Walk-On). Max is a long snapper, meaning he snaps the ball to the punter on punt plays. Long snapper is a specialized position, as it is a much farther snap than just a snap to the quarterback, and requires two hands instead of one. After committing to the admissions process at LSU in August, LSU’s coach asked Max if he would be interested in joining the team early in 2020 since they needed a second long snapper for the spring training season. Therefore, Max is graduating from Belmont Hill on December 20, 2019, and he will arrive in Baton Rouge to begin classes and training for their spring term. Because Max earned such high marks on his AP exams, he will receive automatic credit for a number of courses which will help him graduate early from LSU and begin study toward his Masters degree with two years of eligibility remaining. But, for all of this to happen, Dean of Studies, Mr. Smith, and Director of College Counseling, Mrs. Bobo, along with the entire faculty, worked hard to help Max realize his plan.Mr. Smith noted that before Max’s case, the school did not have a policy for situations like these. Additionally, Max’s situation is so unique and unlikely to be replicated because Max was able to meet the NCAA eligibility requirements since he reclassified coming from Weston High School and repeated his 9th-grade year at Belmont Hill. The NCAA requires four years of non-repeating English courses prior to meeting the eligibility requirements, so most students won’t be eligible to compete until after their full senior year of high school. Mr. Smith also notes that, while the school does not want any boys to leave early, it was an exciting opportunity for Max and the school did not want to get in the way of it. So, the Academic Policy Committee (APC) had to establish some guidelines.

The process went as follows: First, Max submitted his request to graduate early and receive a Belmont Hill diploma to the APC, which then met and reviewed it. The APC then decided to bring the request to the full faculty for a vote, which went in Max’s favor. Mr. Smith and Mrs. Bobo both agree that a case like Max’s may never come before the faculty again. The final Belmont Hill graduation requirement Max has to fulfill is his panel carving.

I had the opportunity to interview Max about how this Jan start opportunity has impacted his life inside and outside of school. Max notes that the half-year school year is more common in the football world, depending on the position; he mentions that it more frequently happens to quarterbacks who need extra time to learn the playbook before the season. Finally, Max mentions that only being at the school for half a year has made him appreciate every day even more. The reality that Max will be leaving for an extended period of time has been hard on his two younger brothers, one of whom attends Belmont Hill, and because of this, he likes to prioritize time with his brothers over schoolwork. Max says “You can always make up a paper, but you can’t make up time with your younger brothers.” One thing Max finds special is being able to spend time with his brother every morning when he drives him up to Belmont Hill. We wish Max the best of luck at LSU.