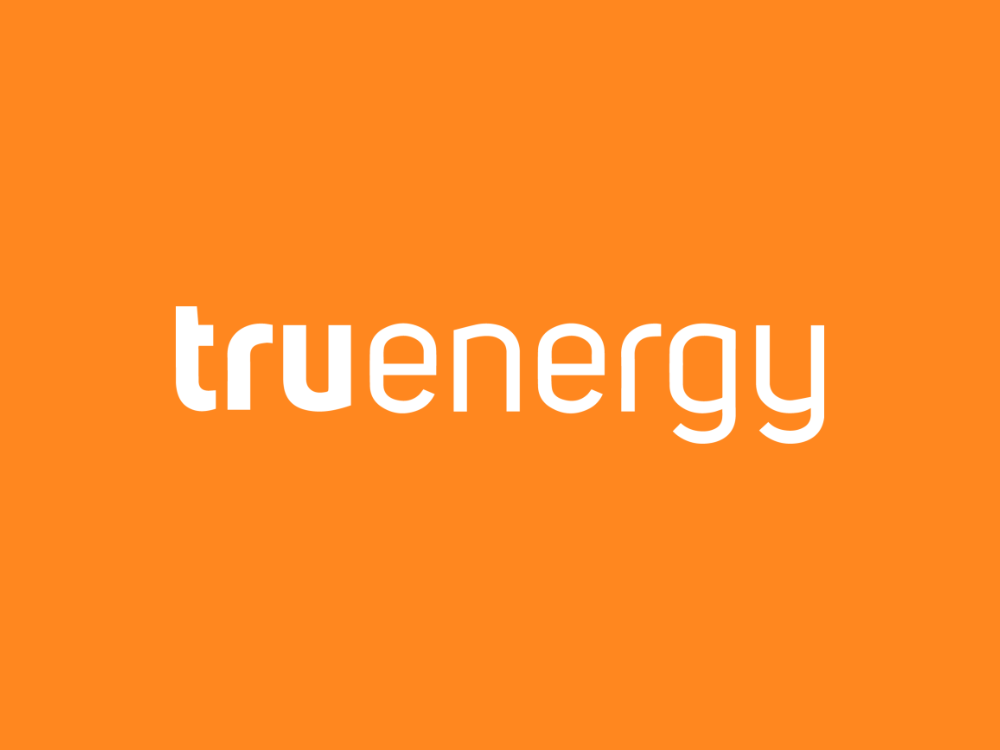 In the modern world of athletics, protein drinks are the top source for athletes to both gain muscle and acquire energy before the big workout or game. Jack McNamara ‘09, the JV tennis coach, created TruEnergy to find an alternative energy source from athletes. Especially in hockey, which McNamara played professionally, he realized the market of energy drinks, “There was always some sort of energy supplement in the locker room. It was Sobe, then Monster, Red Bull, and Rockstar. In high school, the C4, and coffee in Europe. When I came back and decided to hang up the skates, I wanted to create something healthier and more functional.” Although McNamara’s company has become quite popular, selling in retail stores across New England, the beginning of the journey seemed hopeless. Before TruEnergy, Jack was living in the backroom of a CrossFit Gym. Desperate for money after returning from European hockey, McNamara worked as a babysitter and coached tennis on the side, which wasn’t a sufficient income. His dream was to create something that would change the world. He believed TruEnergy can accomplish that. Starting out, Jack said multiple obstacles stood in his way: “The biggest problems I faced were probably to forgo the typical 9-5 job, meaning not getting a salary, working insane hours, and living without assurance of capitalizing and turning it into something. I’m essentially betting the last two years that this will be a success. Everything is for sweat equity and not for cash. I haven’t been paid a salary in two years.” Describing himself as the sixteenth seed in a March Madness bracket, McNamara worked hours on end to fulfil his dream. His main product is a Citrus Mango sport shop, which is a healthy alternative to athletes. McNamara now has athletes sponsoring his company, such as classmate NHL goaltender Mike Condon ‘09. Jack’s plan for the future is to expand his company to more supplement stores such as GNC. He also has a new flavor, Pomegranate Lime, which is currently being tested by students at Bentley University. As McNamara still finds joy in coaching JV Tennis, he is nothing but excited for the future and what it holds for TruEnergy.