A Widening Split in the Democratic Party

A Widening Split in the Democratic Party 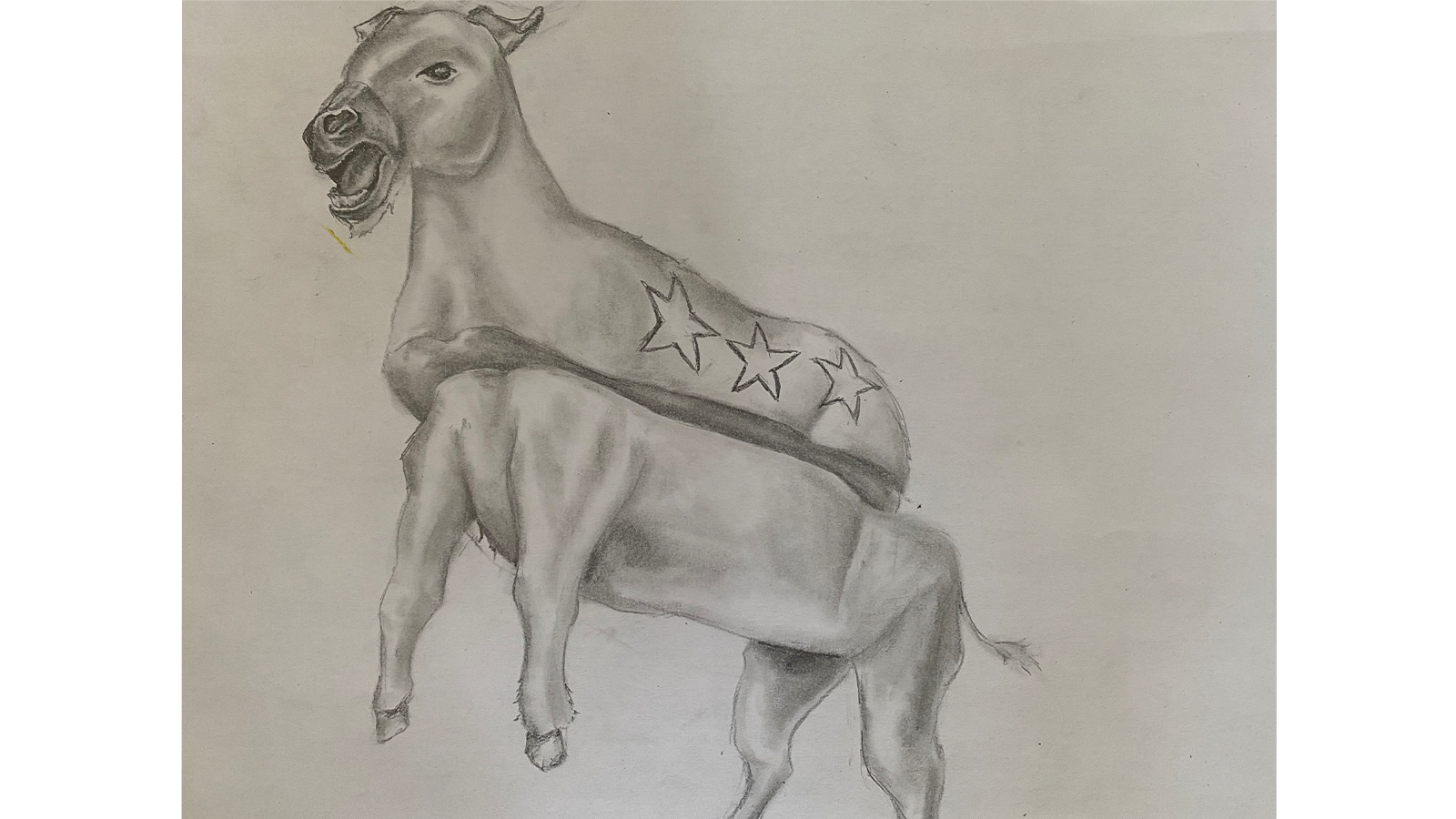 The widening split in the Democratic party, while beneficial for generating a diverse range of opinions on issues, must be pulled closer together for the sake of political stability. On one side are progressive Democrats. With a growing number of representatives in the House, this faction has galvanized young people in a call for major political reform to fix what they identify as massive societal issues such as the wealth gap, systemic racism, healthcare failures, and more. On the other side, self-proclaimed “conservative Democrat” senators Joe Manchin (D-WV) and Kyrsten Sinema (D-AZ) have stayed the course in their centrist ideology and inclination. While almost all Democrats rallied behind President Biden—being anti-Trump seems to be all the party can truly agree upon these days—down-ballot races demonstrated the growing split between the conservative, moderate, and progressive voters in the party.

A rising number of progressive Democratic legislators, a group known as “The Squad,” has challenged long-serving moderate representatives in a handful of House districts across the country.  The 2020 election saw a few cases of split-ticket voting in key Senate races like Maine and North Carolina where candidates underperformed President Biden and lost close contests according to a December 2020 FiveThirtyEight article. A Wall Street Journal opinion article written in November 2020 noted that “[c]entrists in Congress say the election results strengthened their argument that Democrats should establish an agenda that could appeal to some Republicans and independents. While Mr. Biden was propelled by urban and metro areas, Mr. Trump increased turnout from voters in Republican-leaning small towns and rural areas.” In essence, the party’s firm shift towards the political center and an ounce further of unity and cooperation would go a long way to shore up support for Democratic candidates in competitive races nationwide.

The modern Democratic party has become increasingly cognizant of the diverse voting coalition that elects its members to national office. Despite GOP delegation diversification in the 2020 cycle, Democrats still maintain a more diverse group of legislators in terms of gender, race, ethnicity, and sexual orientation. In the face of more diversity, many have turned to cancel culture and a push for ideological purity. Some Democrats have called out their colleagues for bipartisan outreach and appearing too “chummy” with Republican rivals. In the guise of promoting political correctness and inclusion for all, many Democrats have become all too focused on purifying their ranks and canceling any public figure who steps a toe out of line.

Instead, Democrats should promote a culture of compromise, bipartisanship, and understanding. In this way, the different ideological elements of the party can find shared successes while members can deliver for their constituents. Obstructionism for the sake of creating foolproof, perfect legislation results in inaction and the continuation of the issues affecting Americans. No Democrat should be chastised for working with Republicans, nor canceled for trying to pass a bill that includes compromises.

At the end of the day, the Democratic party must become the party of getting things done, especially in the midst of myriad global challenges like the COVID-19 pandemic and the climate crisis. If they don’t, nobody will.