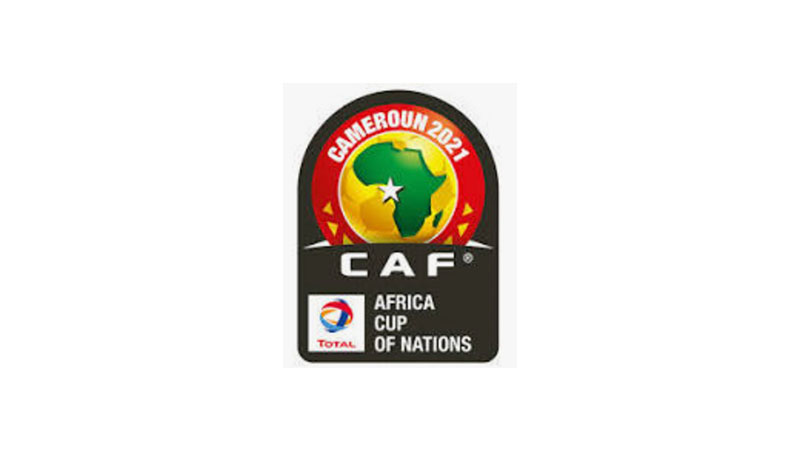 The 53rd ranked Mali national soccer team is up 1-0 against the 30th ranked Tunisia. It’s the first match for both teams at the African Cup of Nations (AFCON). At the 85th minute of the match, Mali fans are hoping for minimal added time to preserve the narrow lead. Instead, the referee blows his whistle not for a water break but for the end of the match, five minutes short. Tunisian coaches and staff point to their watches exclaiming that the game hasn’t ended yet. The referee, without embarrassment or shame, resumes playing with a drop ball. In the 87th minute, the referee shows Mali striker El Bilal Touré a red card. Even in real-time, it seems that the foul does not merit a red; the Video Assistant Referee (VAR) system, implemented for the first time in the tournament’s history, suggests that the referee should reexamine the incident on replay: he declines. In the 89th minute, the referee ends the game, again prematurely. This time the Tunisian team rushes to the match officials. Two penalty incidents and one red card but no added time, Mali prayers are miraculously answered. This bizarre sequence of errors highlights the contrast of AFCON, a venerable tournament that is still seeking fame and a tournament players are hopeful of winning but club teams don’t want to happen.

The Tunisia-Mali game is not the thing to end prematurely. Reigning champions Algeria headed into the tournament with an unbeaten run of 34 matches. They were placed in Group E, which featured strong contender Ivory Coast, but also Equatorial Guinea and Sierra Leone, the former ranked worse than North Korea and the latter only one place above it: a top-two spot, which secured qualification to the knock-out rounds, was easily expected. Algeria finished bottom fourth. Algeria, which featured Premier League stars in Riyad Mahrez of Manchester City and Saïd Benrahma of West Ham United, tied against a team whose feature played was a former Major League Soccer player. They then lost to Equatorial Guinea 1-0. At a final grasp to progress in the tournament, Algeria needed to win against Ivory Coast. Algeria lost 3-1.

Ghana, another strong contender, ended on a similar path: in an easy group, but winless and at the bottom. While the top two finishes guarantees progression to the next round, a third-place finish also gives a chance (the top four third-place finishers complete the sixteen-team knock-out bracket). Both Algeria and Ghana gave that up to low-ranked teams Sierra Leone and Comoros which did move on.

Premier League clubs complained about AFCON’s schedule. The tournament would extract teams’ valuable players in the midst of the season. Desperate title contenders Chelsea would lose goalie Edouard Mendy and Liverpool would lose attacking pair Mohammed Salah and Sadio Mane. Whereas most African players have rightfully opted to join the country, some few decided to stick with their club teams. Hakim Ziyech of Chelsea was one of those players. While his nation Morocco has progressed to the next round, Chelsea has slipped further behind leaders Manchester City.

Watford was desperate to keep Emmanuel Dennis, who has been their main striker in the relegation battle. Dennis decided to help out his club instead of joining his country Nigeria. Nigeria finished the group stages with a perfect record of three wins out of three games. In the meanwhile, Watford slipped into the relegation zone, losing against relegation rivals Norwich City: Dennis will be unable to help club or country during AFCON due to a red card ban he received in the same game.

Arsenal had some things to be happy about when Ghana crashed out of AFCON: their star midfield Thomas Partey would be returning early to rejuvenate their injury-stricken and suspension-prone midfield. Two days after experiencing a shocking loss against Comoros, Thomas Partey was on the bench of Arsenal’s second-leg Carabao Cup Semi-final game against Liverpool. Arsenal manager Mikel Arteta subbed Thomas Partey in the 74th minute hoping that he would contribute to a possible comeback in the last minutes. Three minutes after his introduction, Liverpool secured victory with another goal. In the 87th minute of the game, Partey received a yellow card. In the 90th minute where an Arsenal comeback was beyond reach, Thomas Partey found his proud inner Arsenal roots, from a club that reached the impressive milestone of being the only Premier League club to have 100 red cards: he got a second yellow card and was sent off. Thomas Partey must serve a one-match suspension and will miss the next Premier League game; the game after that is after AFCON. It didn’t matter that Ghana left early.