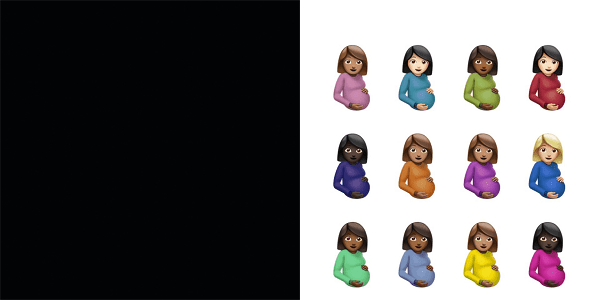 The end of the summer brought the release of two of the most highly anticipated albums in the world of hip hop. Over the last twenty years, both Drake and Kanye West have cemented themselves as ones of the best in the world of hip-hop, providing countless hits. On August 29th, Kanye West dropped his 10th studio album Donda. This album has been highly anticipated since last summer when it was first said to release, and was not until three listening parties that the album dropped. Kanye West noted on his Instagram however, that his studio dropped the album prematurely. The following week, on September 3rd, Drake released his 6th studio album entitled Certified Lover Boy (CLB), almost entirely out of the blue. Both albums, dropping one after the other, is unorthodox and provided the music community with a hot topic of debate: what is the better album?

These two albums, although charting similar numbers and gaining millions of listeners, are not quite the same style of music. Kanye West, the more creative and unorthodox rapper, tends to create new music that generally is not loved at first, but tends to win people over after listening multiple times. This can be seen with his previous album Yeezus and 808s and Heartbreak. Drake on the other hand generally makes “hits,” or songs that are made for the charts (generally revolving around his love life and party lifestyle). Drake’s albums Take Care and Nothing was the Same are some of Drake’s best music, providing catchy songs and catching beats, but don’t really have the same audience as Kanye West. Both artists have changed the game a lot, but with different perspectives. Drake has brought in more melodic songs about love and heartbreak, whereas Kanye West tends to try experimenting with songs and beats.

The two provided generally what I expected. Because both albums seemed like they were kinda out of the blue, their album art was horrible. I don’t think anyone thinks that either parts of these albums were great. Although having heard most of Kanye’s songs at his listening parties, not all of his songs on this project were known and it wasn’t all polished. His official release of Donda is more polished than his listening parties were, and although very long, kept me engaged for most of the album. West utilizes many more features on this album than he ever has before. This could be because of a lack of creativity for his own vocals, and he could make up for this lack of creativity by utilizing someone else’s talents. My biggest knock on the album is the fact that West seems to be outshined by all of his features. I know people argue that he was the one who organized this album so he should be complimented for this, but I think that it outshone him on this album because he always is used to shining himself. Drake on the other hand did not use an immense number of features, but he had features on some of his most popular songs. This album definitely has some good songs on it, but it seems a little bit washed down and repetitive. It’s not one of Drake’s better albums in my opinion, and because he released it right after Kanye dropped I think he forced this album way too much. It has been teased since last year, but it just did not replicate the old Drake that I know and love.

Overall, I think Donda, holistically, is a much better album. It flows a lot more and it is not super washed down like CLB is. I think some of what Drake was trying to do on CLB created some good outcomes, but mainly when those occurred when he had a feature (Knife Talk and Way 2 Sexy to name a few). I think Donda, although it felt really long, was a lot more intentional and has some of Kanye’s best stuff that has come out in the past few years. Some of my favorites on Donda were: Off the Grid, Hurricane, Remote Control, and Moon (basic ones, I know). Anthony Fantano, a music reviewer who sometimes has some hot takes, got this battle correct in my opinion. He rates Donda a 7/10 and a CLB 3/10, and although i don’t think CLB is that bad, I agree with his overall opinion.