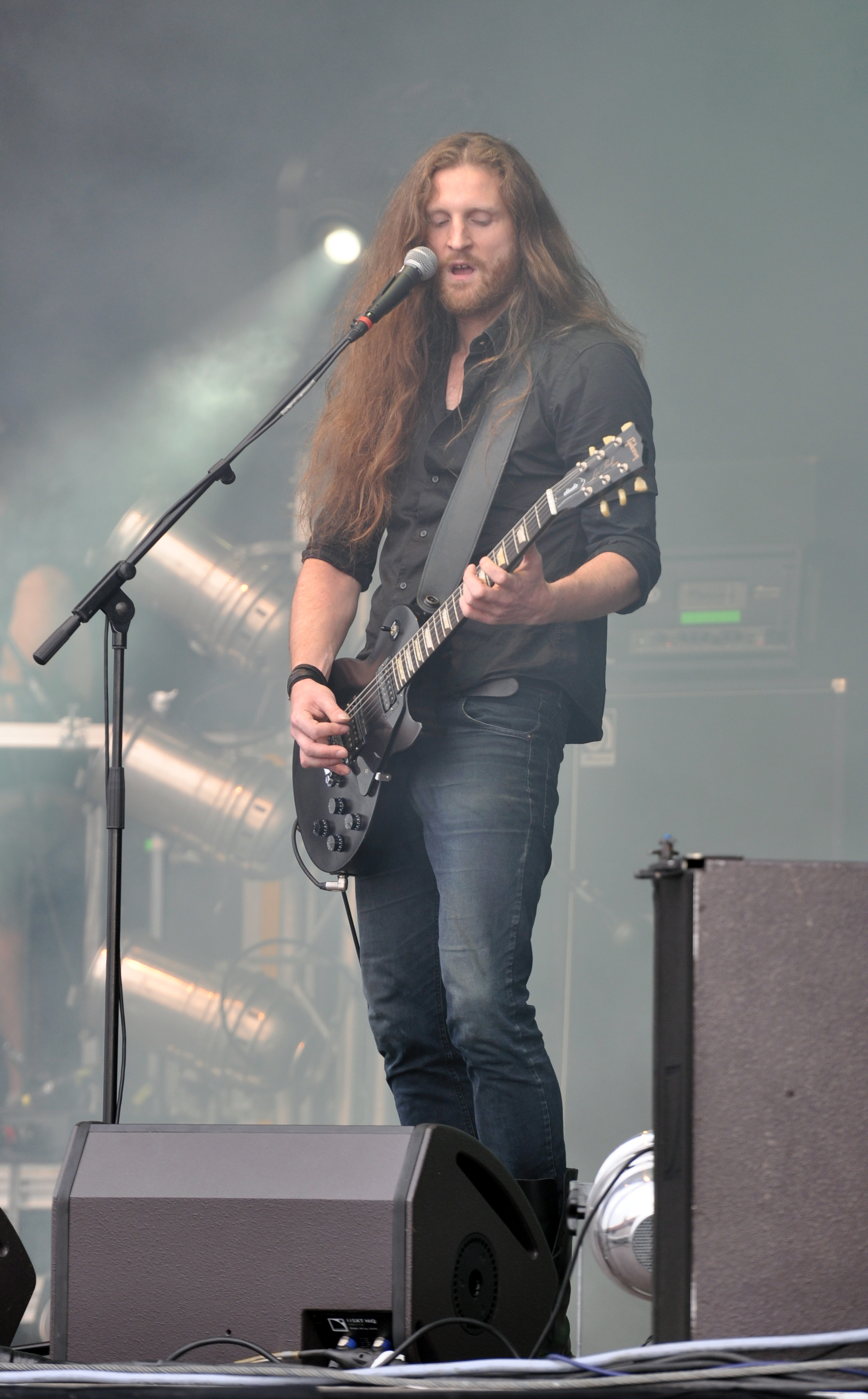 David Paine, for those who don’t know, is notorious for his interesting taste and music. Les voyages de l’âme, which translates to The Journeys of the Soul, did not disappoint. Before giving it a listen, I did a quick Google search just to get an idea of what I was dealing with. According to Wikipedia, Alcest started off in 2000 as the solo project of a Frenchman who goes by the stage name Neige, or snow. Soon, two other musicians joined the band: Argoth the drummer, named after a character in Heroes of Might and Magic V (video game), and another man named after Aegnor, the Noldorin Elf in the Lord of Rings. The band became a one-man show again in 2001, until the guitarist Winterhalter joined in 2009. Neige and Winterhalter released Les voyages de l’âme in 2012.

After catching up on Alcest’s bizarre cast of characters, I finally pressed play. The album begins with a slow string of singular guitar notes in a minor key introduce the opening song, quickly replaced by faster chords, drums, and finally, Neige’s voice. I couldn’t understand Niege as I do not speak French (quick plug: French Club meets Fridays at X in the Language Lab), but he sounded like what I thought a French elf would sound like. In fact, Alcest’s music seemed to come from Middle Earth instead of France. And then came the screaming. 2:30 into the second track, a sound that reminded me of a roaring crowd at a live performance started to get louder and louder. By 2:50, Neige’s French screams filled my headphones. I raced over to DarkLyrics.com to translate his ear-splitting shrieking: “On this earth, alone / Forever detached / I hear within myself the calling of another universe / Which echoes bitterly.” If that’s not metal, I don’t know what is. Niege is clearly going through some tough times, but I wish he wouldn’t scream about it. He has a pretty decent voice when he chooses to sing like a regular human, and despite his wailing, the second track ends up becoming my favorite.

Throughout the rest of the album, Alcest goes back and forth between sections of in-your-face drums and guitars, and slower sections of guitar accompanied by a faint voice. Alcest wraps up the 8-song album with “Summer’s Glory,” the only song in a major key in the entire album, a sign that Alcest might be capable of experiencing happiness. Overall, I was pleasantly surprised by the album. Would I listen to it voluntarily? Publically, my answer is no. However, if I ever feel like I was “on this earth, alone,” or want to hear a man scream “et demain toi et moi serons partis,” I could see myself locking my bedroom door and moaning along with Neige as I imagine riding into battle alongside Gandalf in the shadow of Mordor.