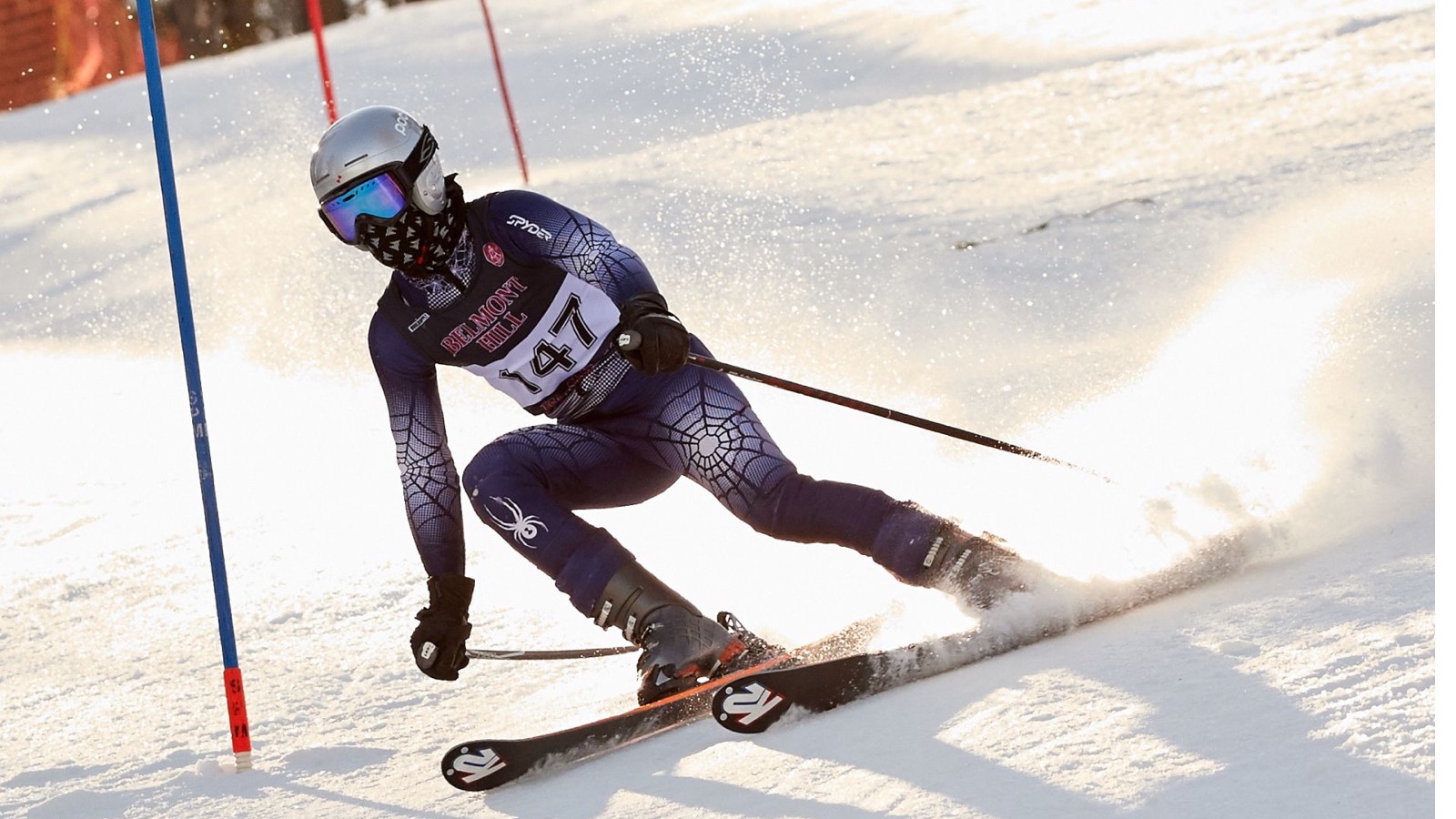 The Alpine Skiers have shown the ISL, once again, how to ski the slopes. The team has confidently won all races (JV and Varsity) to date and have nearly secured the ISL championship title. Danny Crowley, Sascha Gannon, Quinn Richards, Anton Schmitt, Luke Theberge, and Jack Theberge have all been consistent members of the Varsity squad with Luke Guleserrian, James Houser and Jack Olton joining in separate races. With most members of the varsity team placing in the top fifteen during competitions, Belmont Hill has been represented by an excellent group of skiers. This season, Belmont Hill has competed in three races out of a total of eight so far. The team will be heading up to Sunday River next Wednesday in order to compete in the NEPSAC championships against schools across New England. The Panel wishes the Alpine Ski team the best of luck in securing an ISL title and, hopefully, a NEPSAC trophy.