Artist of the Issue: Charles Stevenson ’20

Artist of the Issue: Charles Stevenson ’20 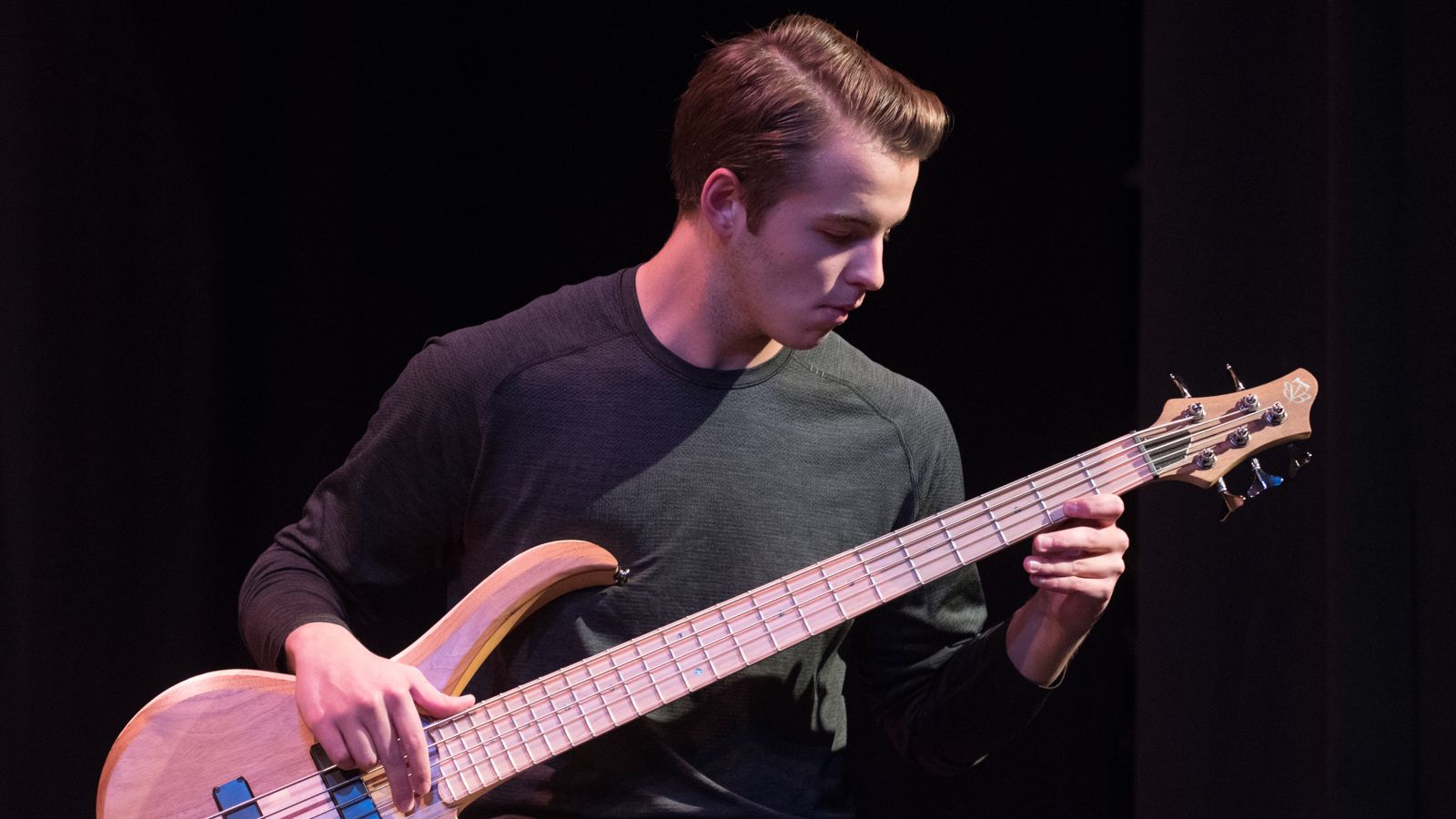 Charles Stevenson ‘20, a committed musician, has contributed much to the Belmont Hill community through his talent in the performing arts. He began his musical journey at the age of 8 when he discovered his skill with the guitar. Three years of playing this instrument served as a catalyst for Charles to find a passion in the acoustic genre. In the third grade, he took up the upright bass; with this instrument, he took private lessons and performed in various orchestras in Massachusetts.

Although he found a passion for classical music, Charles Stevenson always held a love for jazz. From a very young age, he would listen to jazz musicians such as Jamie Jamerson and Markis Miller. These artists influenced him so much that, in seventh grade, Charles began playing the bass guitar. When reminiscing about these artists, he remarked, “The jazz artists sparked an interest within me that led me to pursue a form of art that I love. For that, I am very grateful.” From then on, Charles has passionately played both the upright bass and the bass guitar for the Belmont Hill orchestra and other musical groups.

Through countless hours devoted to these instruments, Charles Stevenson achieved many honors during his time at Belmont Hill School. Not only did he receive the Instrumental Music Award at Prize Day, but he also earned a full scholarship to Berklee’s five-week musical program during the summer of his junior year. At this prestigious camp, he further explored his talent within the performing arts while also meeting other dedicated musicians. Charles deemed this experience as “an opportunity I will never take for granted.” For him, these honors are only a springboard to what he wishes in the future. He stated, “I will continue music in whatever college I attend. No matter what, I will play these instruments for a very long time.”

Music has given Charles an outlet to relieve stress, have fun, and express creativity. When asked why music is so important in his life, Charles responded, “Music is essential to my life because it allows me to express myself, which traditional schoolwork does not.” Charles Stevenson has participated in the school Coffee House, Commencement, Open House, various Chapels, and many concerts at Berklee College of Music. He is looking forward to more school performances, especially performing with Mr. Schneider soon.