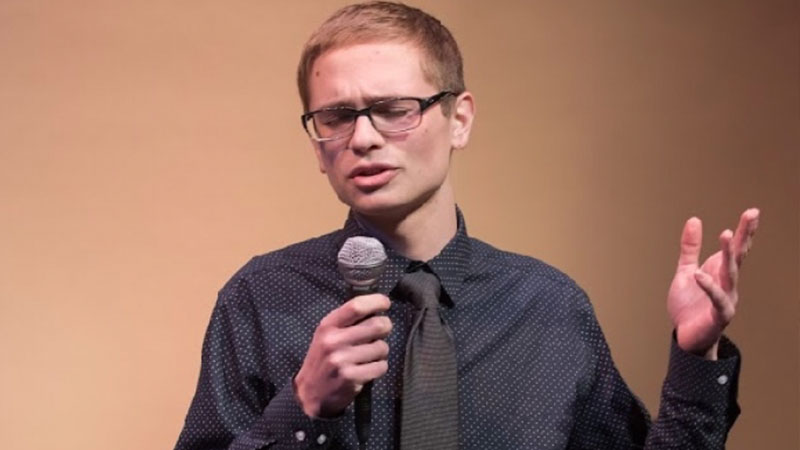 Of all the individuals who participate in Belmont Hill’s visual and performing arts, there is likely no one more passionate than Jacob Czarnecki ’22 of the B-Flats. Whether he’s practicing for an upcoming performance in the Prenatt music building or performing a solo in front of the whole school on a Friday morning, Jacob’s upbeat attitude and excitement towards singing is contagious to everyone listening, improving both the spirit of the B-Flats and the entire music department.

Although Jacob enjoyed music and singing prior to coming to Belmont Hill, he first experienced being a part of a major group in Form I as a member of the Glee Club. Crediting his instant passion for group-signing upon entering Belmont Hill to the “always fun” Brother P, Jacob would later be inspired to join Belmont Hill’s B-Flats as he entered Form IV.

In addition to his role in the B-Flats at Belmont Hill, Jacob has also pursued singing in his community. Having joined the choir of his local church a few years ago, Jacob says he has “improved and learned a lot” performing outside of Belmont Hill with different groups of singers. Ultimately, Jacob says his favorite parts of singing are the ability to “add your own flavor to a song” after memorizing the notes and lyrics.

Now a leader of the B-Flats as a senior, Jacob strives to continue signing well into the future. Although he may not be able to sing regularly with his local choir due to the potential location of his future college, he hopes to be able to join either a college a capella group or other choir after Belmont Hill. The Panel wishes Jacob well in all of his future musical endeavors.