Artist of the Issue: Gabe Peterkin ‘19

Artist of the Issue: Gabe Peterkin ‘19 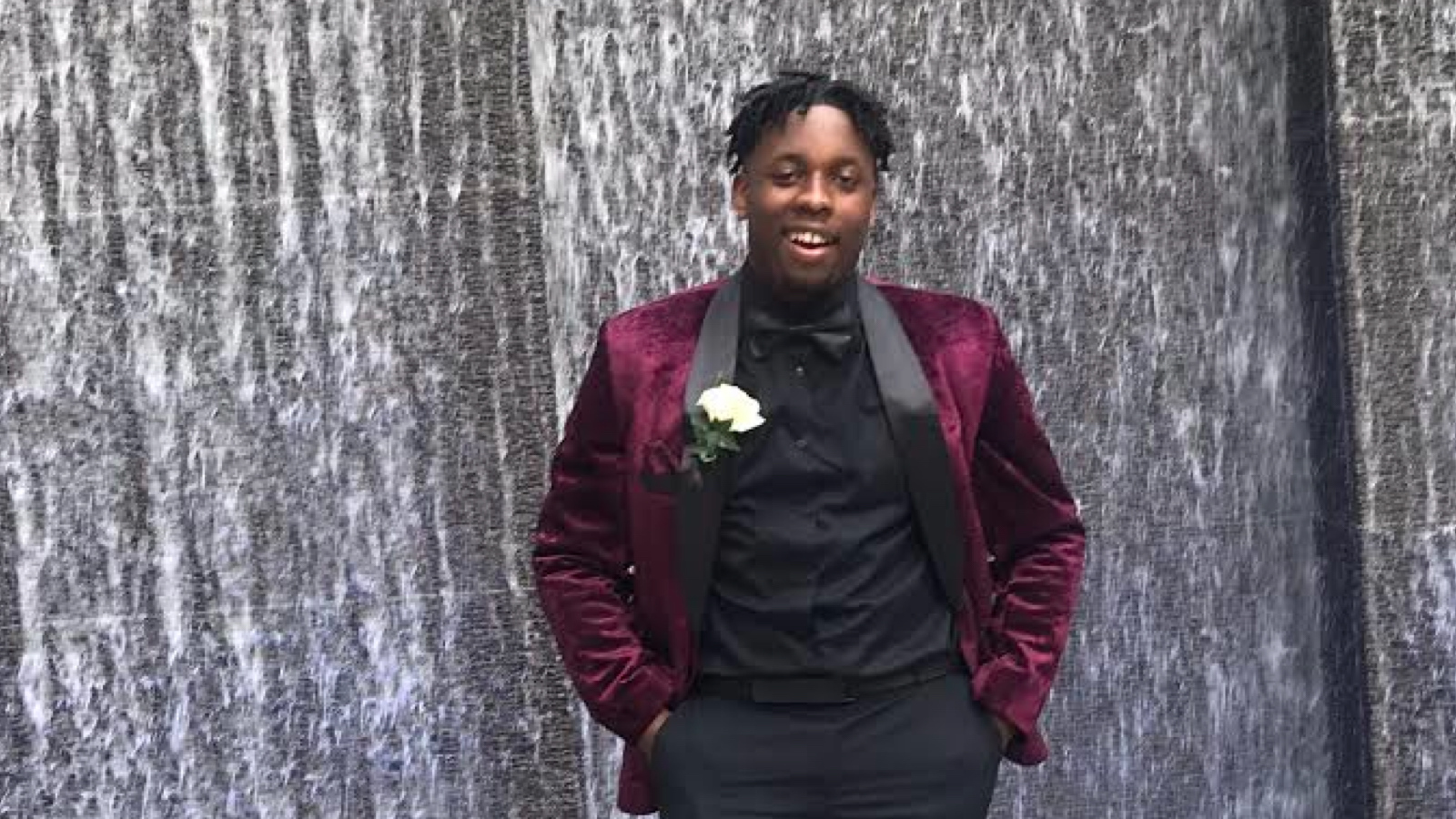 From music to poetry to short stories, senior Gabe Peterkin has involved himself in many different aspects of Belmont Hill’s arts community.  Gabe first experienced art while taking a mandatory class in the First Form. Since then, he has experimented with making and studying music and writing poetry and short stories.  Throughout his time at Belmont Hill, his art career has extended to many genres of artwork.

When asked about his introduction to art, Gabe credited his teachers: “Teachers knew I had a talent for it . . . so I thought of how it could benefit me.”  Gabe involves himself in a variety of different artistic studies. As a musician, he writes and edits his own music and engages in classes, such as Music Appreciation, to expand his knowledge on the culture of music.  As a writer, he published his first short essay in Third Form and, since then, has added many more stories to his varied collection. One of his longer stories focuses on gender roles. Of the two main female protagonists in the story, one grows up in a household where women have no say, and the other grows up in a household where gender has no role in society.  In this particular story, Gabe attempts to create a sense of antithesis inside a society.

Gabe enjoys comparing and contrasting other artists’ styles while implementing them into his own writing and projects.  As an example, he proclaimed, “when molding clay in ceramics, I want to work without thinking about what is right and what is wrong.”  One of Gabe’s most influential role models has been Mos Def, an acclaimed rapper and poet. As a striving artist, Gabe appreciates Mos Def’s ability “to relay certain messages subtly and talk about messages in a complex way.”  “In one of Mos Def’s works,” Gabe points out, “he uses mathematics to address issues of the black community.” Gabe tries to emulate into his own poetry and stories Mos Def’s ability to incorporate messages into his work. When asked how arts and music have had impacted his life, Gabe responded, “It’s been fun, but I think it has been meditative. I believe that focusing solely on creative thought is important. I even focused on arts this year in order to think about my own life.”  Gabe’s purpose in art derives from his desire to motivate others and portray his innermost thoughts: “I have a vivid imagination. I always think abstractly. I enjoy portraying an idea within my art instead of just the art itself. I always want my ideas to have deeper meanings. I want to prove that everyone can do anything they want. Students usually don’t do that. I believe that everyone has their own special voice. But people don’t look for it as I do.”

Currently, Gabe partakes in Dr. Tift’s creative writing class as an independent study, mentoring younger students who are striving to find their voice.  As an artist, Gabe prizes “connecting to other students at a more personal level and exploring different ways to find a language and their voice.” He claims that having the courage to pursue his creative writing passion has been his proudest achievement and, in addition, prides his ability to put himself outside of his “bubble” and “contribute to the people he helped support.”  Looking forward, Gabe is working on larger pieces of work: a longer story, a collection of poems, and a musical collaboration with fellow senior Justin O’Neil-Riley. As Gabe works on his new projects, he will continue to expand his artistic influence in the Belmont Hill communit