Artist of the Issue: Julian Dalziel ’21

Artist of the Issue: Julian Dalziel ’21 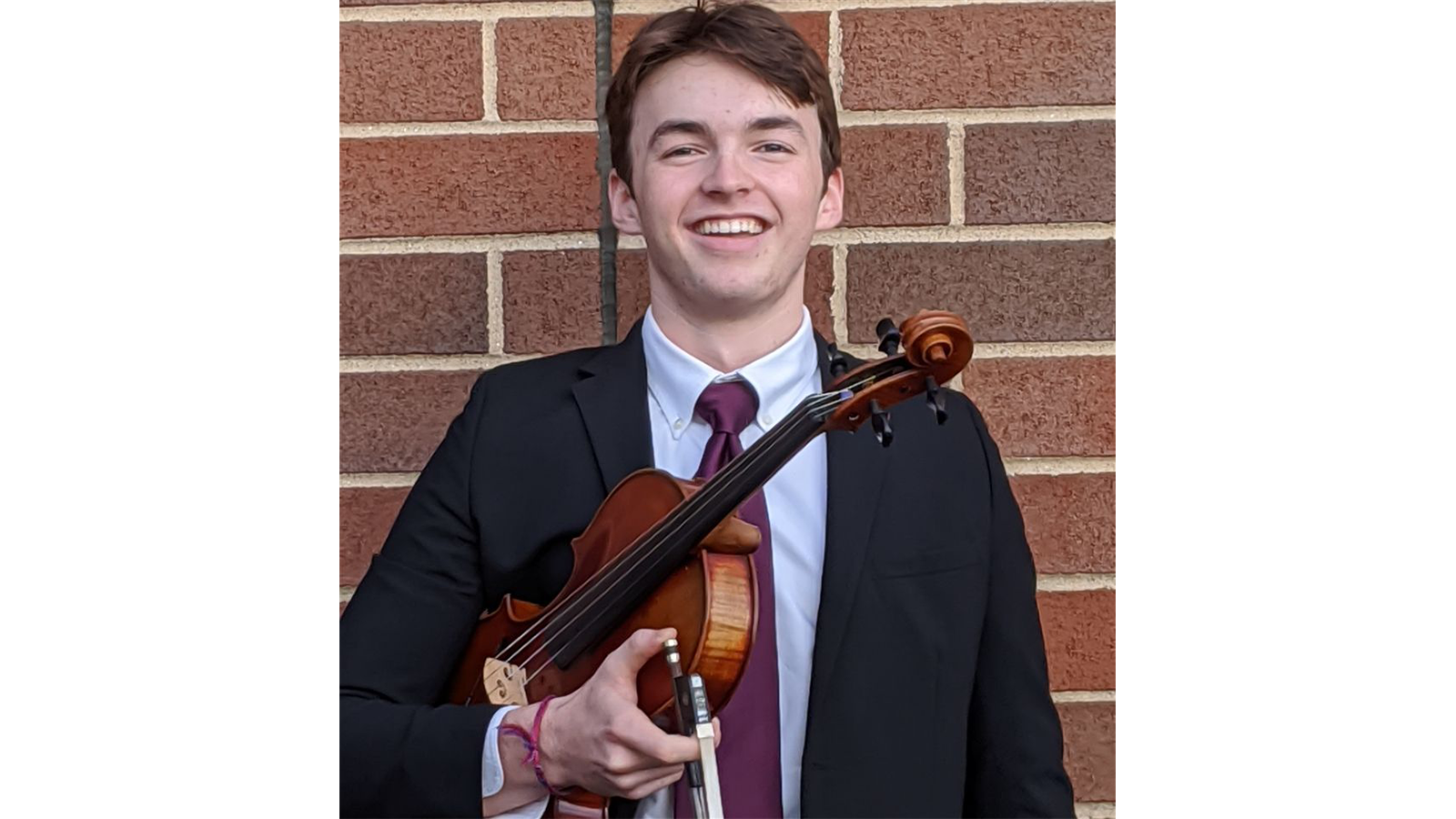 Since picking up a violin at the age of four, Julian Dalziel ’21 has become a talented musician and accomplished performer. He attributes his early playing years to the influence of his father, a guitarist, violinist, and singer himself. Like many early musicians, Julian was not initially sold on playing the violin, but he soon took to the instrument. After beginning to study with his current teacher, Boston University Professor Dr. Daniel Doña, Julian took up the viola, the slightly larger and lower toned string cousin to the violin. When he was 13, he transitioned fully to the viola and began playing with the Junior Repertory Orchestra, a prestigious group belonging to the larger Boston Youth Symphony Orchestra consortium based at BU. After two years with this group, Julian progressed to the Repertory Orchestra for two more years before joining the highest leveled ensemble, the Boston Youth Symphony, last fall.

At Belmont Hill, Julian joined the orchestra when he first entered the school in Form III. Since then, he has enjoyed the range of talents and repertoire among Belmont Hill’s Chamber Orchestra. Beyond being the sole violist in the group, he appreciates the reprieve of Orchestra rehearsals during busy weeks on campus. Mr. Fiori notes that “Julian’s contributions to our orchestra have been vital” and he “has become an increasingly important and dedicated member of the group.” Last winter, Julian auditioned for the Northeastern Senior District Music Festival and was selected as the second viola chair in the Senior District Orchestra. This all-star music group practices intensely for one week before performing high-level pieces in a culminating festival concert. From all of his orchestral experience, Julian remembers fondly playing repertoire including compositions such as Prokofiev’s Peter and the Wolf, Pirates of the Caribbean, and two selections from Hoist’s The Planets, Jupiter and Mars. Mr. Fiori comments that while “Julian has always been a talented musician, and in the past two years his increased dedication has yielded impressive achievements.”

Looking ahead to his time after Belmont Hill, Julian hopes to continue playing orchestral music in college, perhaps studying for part of his four years at a music school. In addition, he expects to explore other aspects of music inside and outside of the classroom and is particularly interested in music production. The Panel looks forward to hearing more from Julian this year and beyond and congratulates him on his dedication to music at Belmont Hill and beyond.