Athlete of the Issue: David Mitchell ‘18

Athlete of the Issue: David Mitchell ‘18 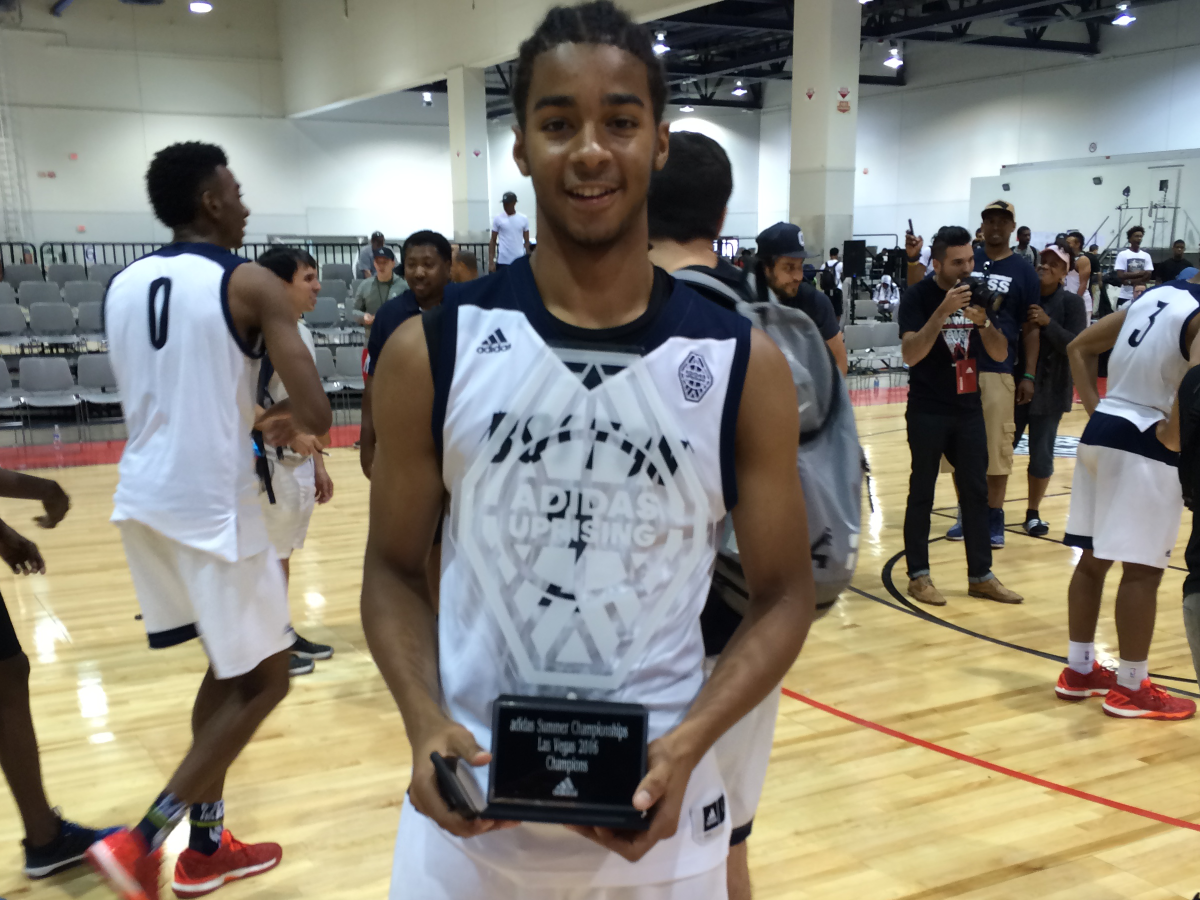 David Mitchell commands an incredible work ethic. Assiduous and focused, David approaches challenges with care and diligence. Anytime he picks up a basketball, David switches into gear, channeling his concentrated, calculated approach to the game. A perfectionist on the court, David is the epitome of “honest defense,” outplaying adversaries not necessarily with craft or flair, but with determination, hustle, and dedication to the fundamentals. Years of hard work equip him to make the most of any opportunity he receives. In several ways, David is truly a stoical basketball master, wise beyond his years. For his commitment to Belmont Hill on both sides of campus and for his talent, drive, and potential, The Panel has named David Mitchell ‘18 the December 2016 Athlete of the Issue.

Basketball has always been a part of David’s life. Growing up and living next to Washington Park, Boston’s premier courts for outdoor men’s leagues and summer tournaments, David began playing in informal summer leagues right when he turned six. Always supported by his father, who played through high school, he continued to expand his pool of competition, entering the No Books No Ball Basketball program and Saturday league. At 9, David joined his first AAU team, the Bay State Magic. At 10, he began to play for the MABC Bengals, going to Florida over the summer and winning 3rd place at youth nationals. At 11, David made one more switch, joining All for One, another Boston-based AAU program. After entering Belmont Hill at 12 and staying with All for One for two more years, David knew it was time to settle on an AAU program that specialized in high school basketball; in the enviable situation of choosing between Mass Rivals and BABC, essentially the Nike and Addidas of New England’s AAU basketball landscape, David chose Mass Rivals.

This past summer, David was one of four Class of 2018 high schoolers to play up for a historically dominant U17 Rivals team. Winning 21 games and losing none during the month of July and amassing a total Spring-Summer record of 35-2, the Mass Rivals played in the Adidas Uprising circuit, stopping in South Carolina, Atlanta, and Las Vegas during their triumphant run. The first Adidas team to go undefeated during the July summer circuit in twenty years, the Rivals played one of their most impressive games in the championship of the Adidas superpool, broadcast live on ESPNU. Playing in front of college coaches and Adidas-sponsored athletes like James Harden, Harrison Barnes, and Brandon Ingram, David and his teammates defeated North Carolina’s Garner Road in a game they’re sure to remember. Though David was certainly not the team’s star, he provided valuable minutes off the bench as a defensive specialist. Plus, his time with the U17 team provided him with important experience in the Adidas circuit, lessons and knowledge he’ll draw upon next summer on the circuit as a team leader. Next Spring, David hopes to continue the Rivals’s success on the national level. With a chance to get noticed by college coaches during Spring and Summer circuits and an even more enticing opportunity to attend Adidas Nations in late July, an elite invitational basketball camp for the world’s best players, he’ll continue to work hard.

While David is very committed to the Rivals, this winter he’ll be completely invested in Belmont Hill basketball. Last year’s ISL Defensive Player of the Year, David will continue to impact the league. In Belmont Hill’s first game of the season during the Zero Gravity Prep Classic, a 75-56 win over New York International Academy, David was named the Zero Gravity Player of the Game, finishing with 22 points, a triple-double, and a resounding put-back dunk. Just six days later, in a victory over Nobles, David finished with 29 points, 17 rebounds, and a seemingly infinite number of and-1s. The Panel and all of Belmont Hill are excited to see him improve and excel this season, next summer, and in the years ahead.

Tags: Athlete of the Issue, basketball, Class of 2018