Athlete of the Issue: Harrison Shapiro ’20

Athlete of the Issue: Harrison Shapiro ’20 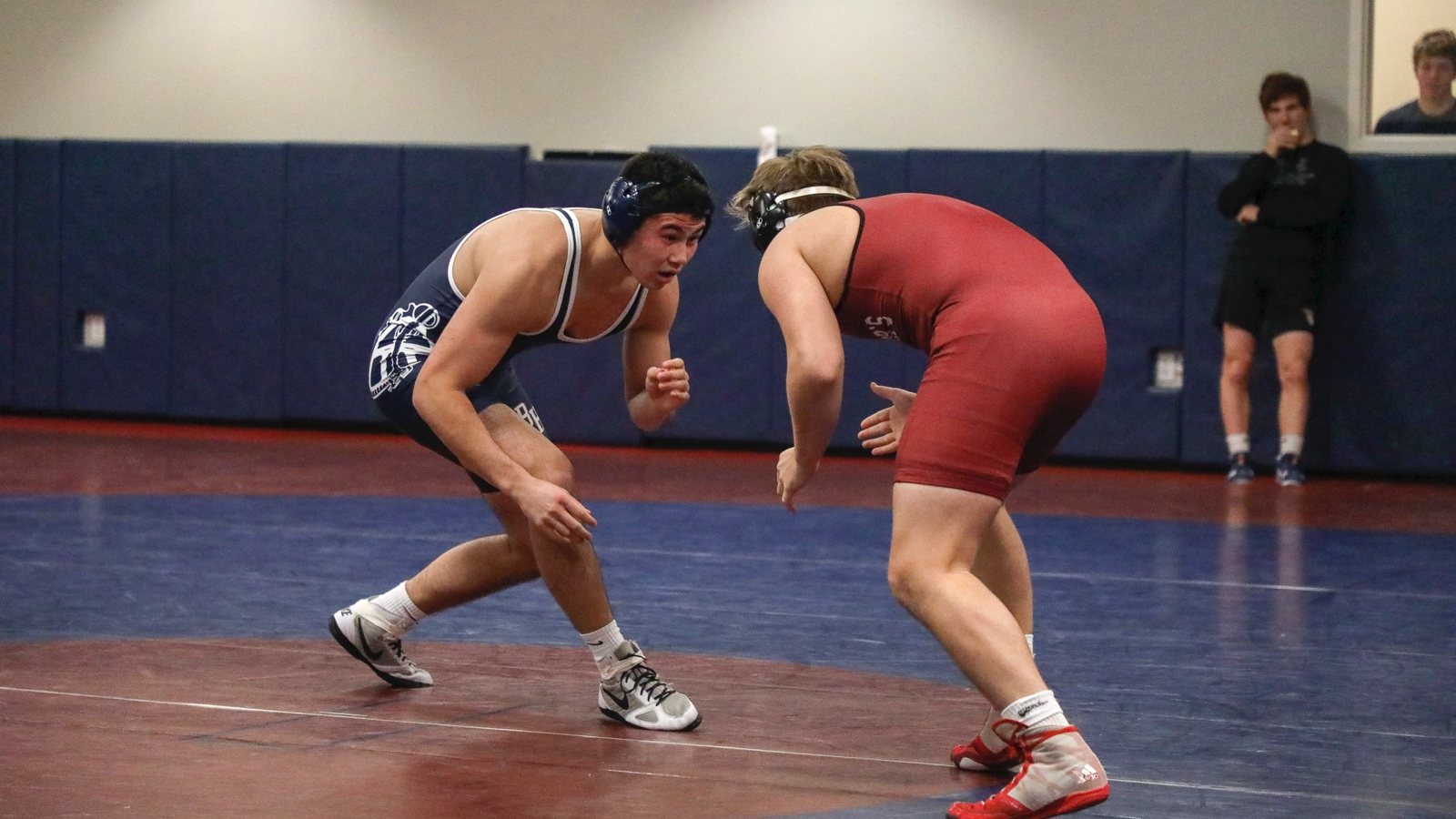 For over a decade, the Belmont Hill wrestling team has experienced immense success, having won many ISL, Graves Kelsey, and New England Championships, and having placed All-Americans for consecutive years. This year, the team looks equally poised to make another run at these championships, with abundant star-athletes and leaders. However, both on and off the mat, among the numerous skilled and experienced wrestlers, no one quite stands out like Harrison Shapiro.

A life-long competitor, Harrison has wrestled for 14 years. Now the captain of the team, he has been instrumental in leading Belmont Hill to two ISL dual championships, two Graves-Kelsey Tournament Championships, and two New England Championships during his time on the team. Additionally, Harrison became an All American last year after placing at the Prep National Tournament at Lehigh University.

Despite his own lofty accomplishments, he is a true team player and leader. Harrison finds his most pride in his team’s achievements, saying that “the most memorable part of my wrestling experience would definitely be being a part of two and hopefully three New England Championship teams, and being surrounded by awesome teammates.” It is this team-first attitude, wanting to help every individual to achieve their goals, that makes Harrison an extraordinary leader. Crediting his own growth and success to previous Belmont Hill captains, Harrison looks to have the same positive impact on each younger wrestler on the team. Constantly leading by example, he is the ideal role-model, serving as someone that everyone looks up to. He works hard each practice and match, wrestling not just to win, but also to find ways to consistently improve. If he is not on the wrestling mat leading a warm-up or drilling a move, Harrison can be found daily in the weight room lifting or on the track running. It is through this commitment to the sport and work ethic that he has made a profound impact on each wrestler at Belmont Hill.

Departing after this year to Franklin and Marshall, the wrestling team will be sad to lose such a great wrestler and role model, though they will wish him the best of luck as he looks to continue his wrestling success in college. However, this season is still weeks away from being over, and as Harrison emphasizes, the team needs to continue to strive for success, with his ultimate goal for this year’s team to “dominate the ISL and win the Graves Kelsey Tournament and New Englands.” Though the few weeks ahead are uncertain, with a competitor and leader like Harrison, the team will certainly be poised to make another run at championships and success.