Athlete of the Issue: Mateen Nickpour-Reyes ’21

Athlete of the Issue: Mateen Nickpour-Reyes ’21 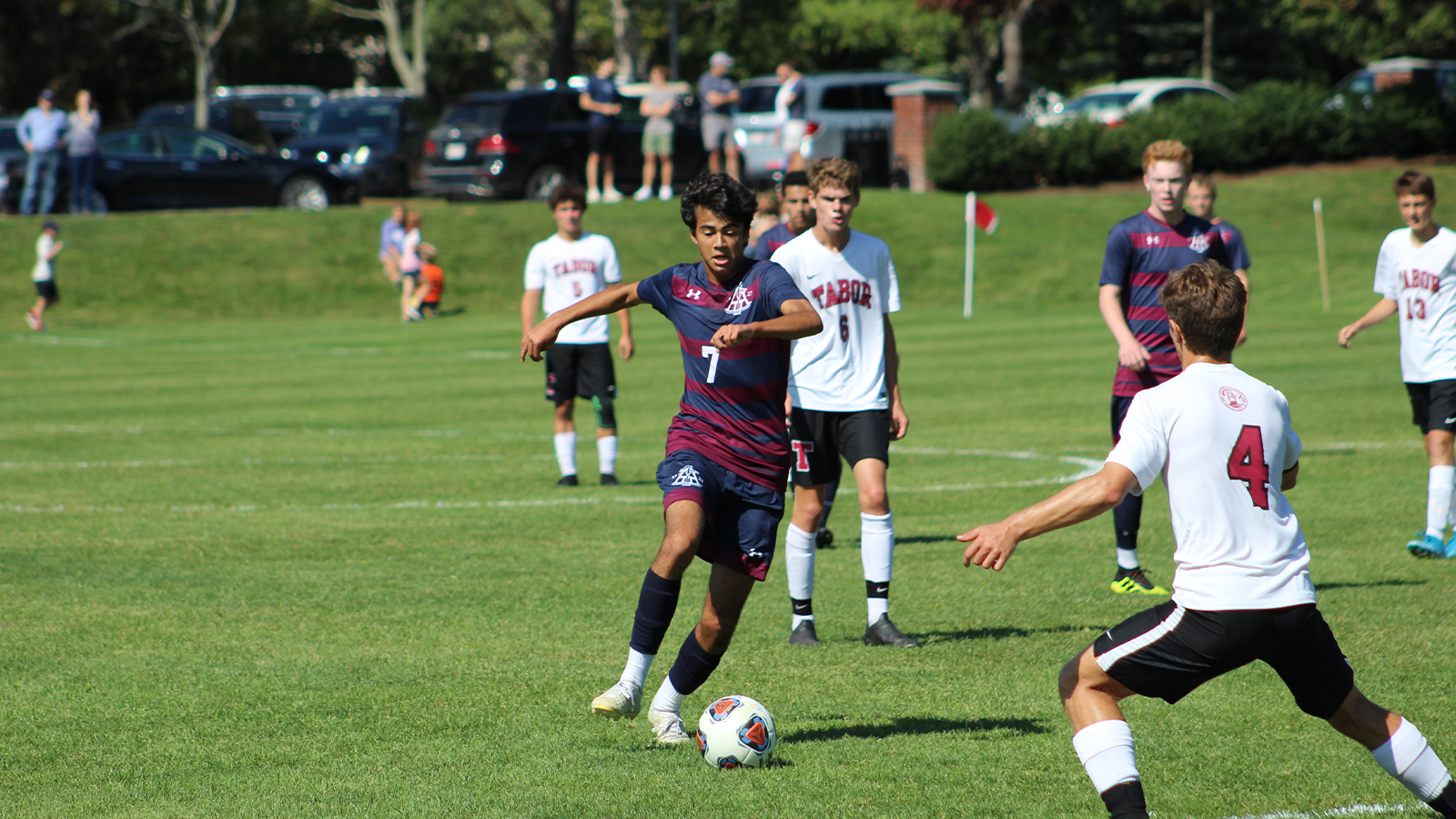 With the season ending, it was unfortunate to not see the Varsity Soccer team achieve its full potential with an extremely strong senior class that could challenge not only for the ISL Championship but also the New England Tournament. As they now move on towards college, we want to highlight Mateen Nickpour-Reyes ’21, who has been essential to the varsity soccer team for the past four years. Before joining the Belmont Hill soccer program, Mateen played for the club team Valeo, receiving expert coaching and gaining competitive experience. He joined the varsity soccer team in the Third Form and fit extremely well into the system. His transition into the team impressed Mr. Montoya as Mateen integrated right in with the older players.

Although Mateen has missed some time on the field due to multiple foot injuries, his contributions to the success of the team have nevertheless been impactful. With his sharp and purposeful playing style, he led the team in assists. Every time Mateen was healthy, the team reached the New England Tournament.

Besides influencing games, Mateen’s drive further elevated the players around him and his professional attitude directed the team in a positive way. One characteristic Mr. Montoya admires about Mateen is his competitiveness, saying that “he is always doing everything possible to come out with a positive outcome even if that means playing in the back when we are up a goal.”

As I have had the experience to practice with and observe Mateen play, one thing that stood out to me, alongside what Mr. Montoya said, was his consistency. Along with his competitive nature, Mateen acts as a leader by example, to further push the team to improve. His careful attention and care in analyzing the game give us an example to look up to, and his accurate passes and touches allow the team to play confidently. Throughout his entire Belmont Hill varsity soccer career, Mateen always did what was best for the team whether it be performing in games or pushing others to improve in practices.

Mateen has been recruited to play for Colby College, and The Panel congratulates him on his success, thanks him for his commitment to the varsity soccer team, and wishes him good luck next fall and beyond.