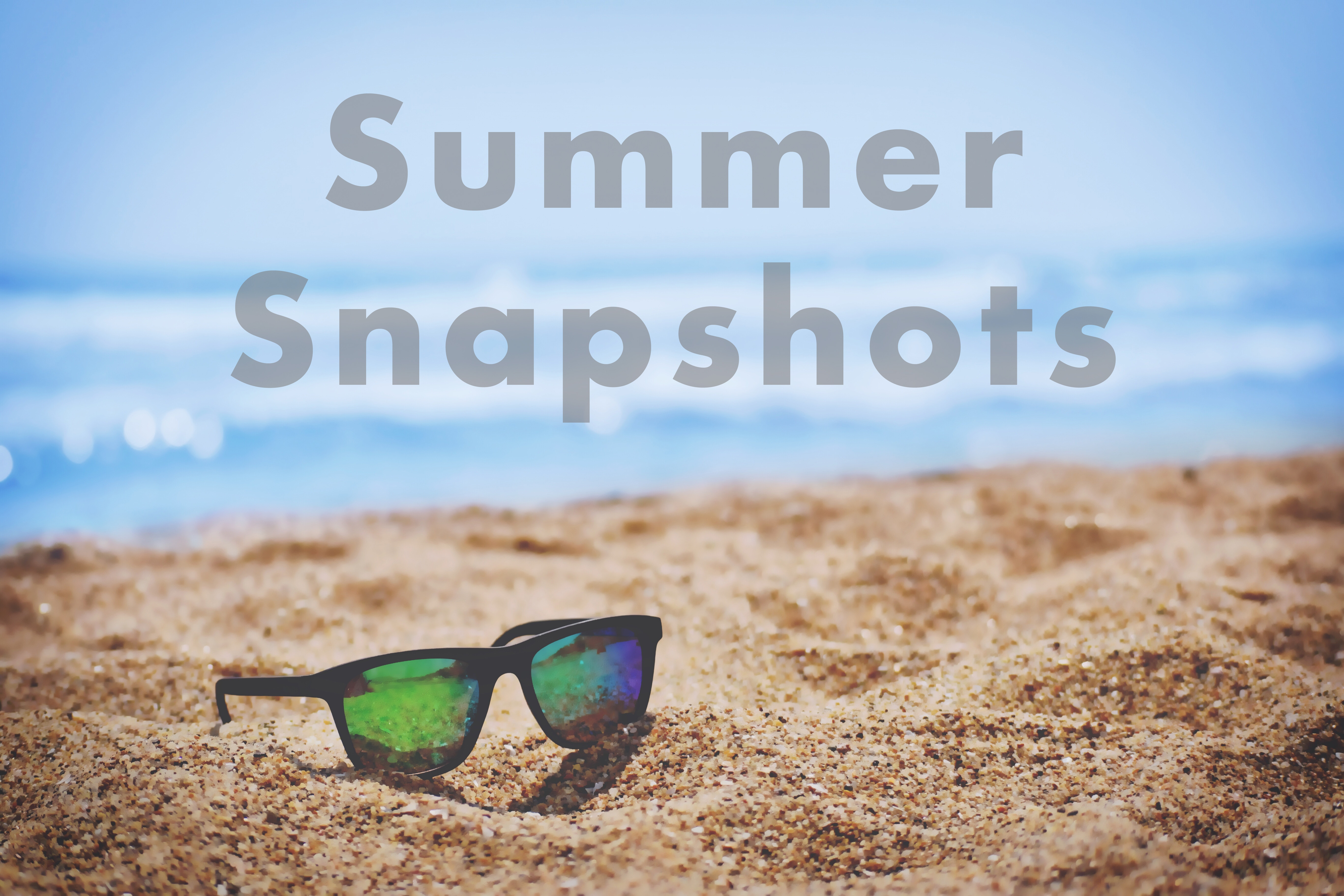 The two Belmont Hill athletes were among 25 Prep School students in the Boston area honored by the Herald. About his spring season Desrosiers said: “This spring season 2019 was one to remember! My teammates were always there for me, cheering me on!” He went on to mention that he “wouldn’t have any successes if it weren’t for Coach Harder, Coach Fowler, and Coach Kirby.” Desrosiers was also written about in a Herald article entitled ‘Players to Keep an Eye on Next Year.’ He was one of only two athletes to have a photo of him playing football in the article. As the summer winds down, all of Belmont Hill’s student athletes will be returning to the field in preparation for what looks to be another successful year of BH athletics.

Rising Junior Yazeed Dahleh attended a Summer Institute in London program run by SEGL (The School for Ethics and Global Leadership). Throughout the five weeks, the students traveled around the city of London, meeting with various government officials and important companies. Additionally, the program focused on Brexit and how major geopolitical decisions can be made. Yazeed has been a longtime member of Belmont Hill’s  Model UN and will perhaps use some of his newly honed skills to creatively draft resolutions and participate in conferences this coming school year.