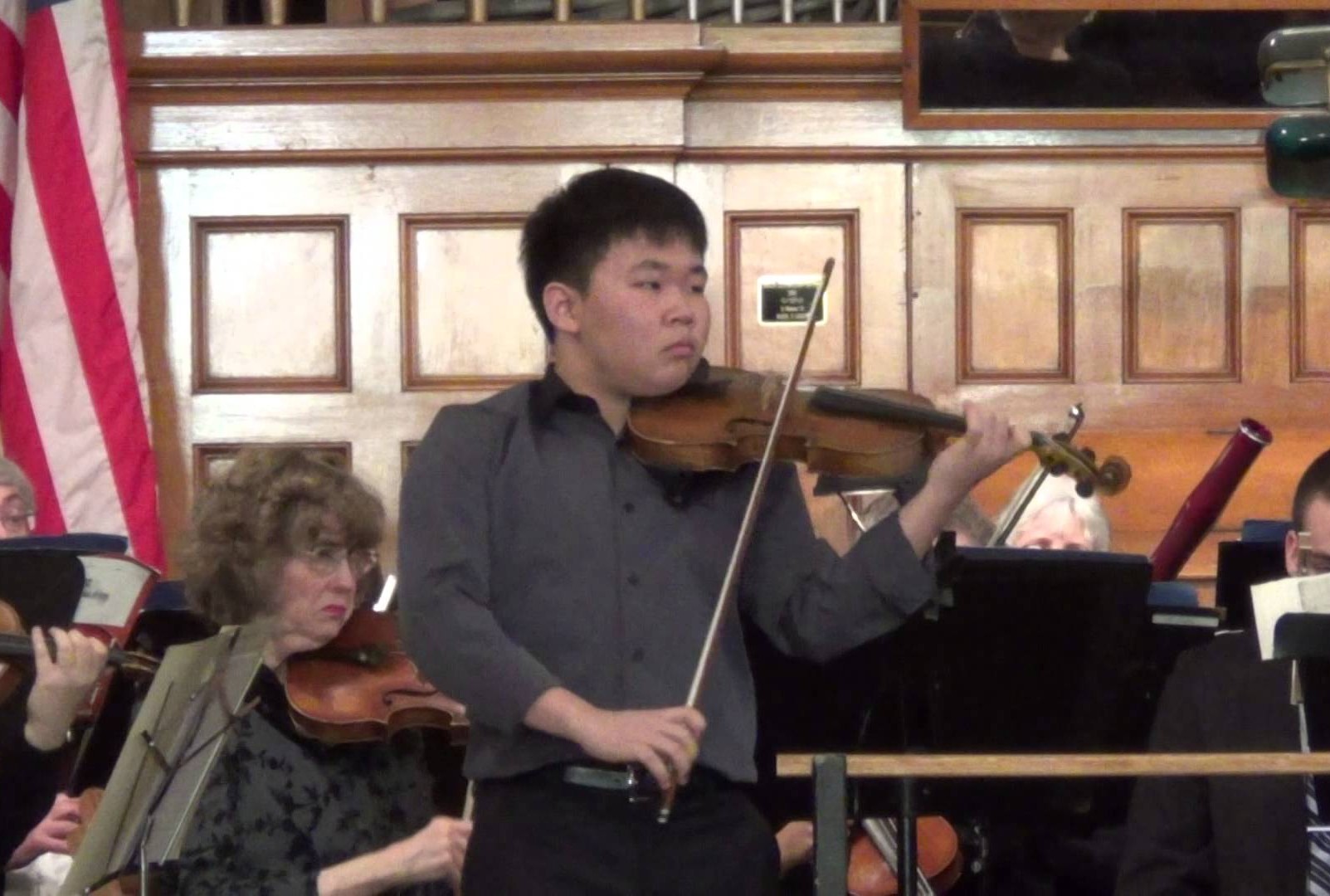 On the evening of Sunday, January 31, hundreds of people filed into New England Conservatory’s (NEC’s) Jordan Hall to witness Belmont Hill sophomore Austin Kwoun perform the first movement of Finnish composer Jean Sibelius’s violin concerto in D Minor with NEC Preparatory School’s Youth Symphony Orchestra. They were not disappointed. As one Belmont Hill student who attended the concert put it, “Austin was amazing.”

Austin also enjoys playing the violin for community service; he is a core member of the Boston Youth Music Charity, a non-profit musical organization that holds semi-annual concerts to raise funds for foundations such as UNICEF and Cradles to Crayons.

As a fellow member of the Belmont Hill Piano Trio and Orchestra, I can say that it has been a privilege to practice and perform with Austin for the past two years; he truly is a special musician. As his stunning performance of Sibelius’s violin concerto would suggest, Austin will surely continue to have musical success at both Belmont Hill and beyond.