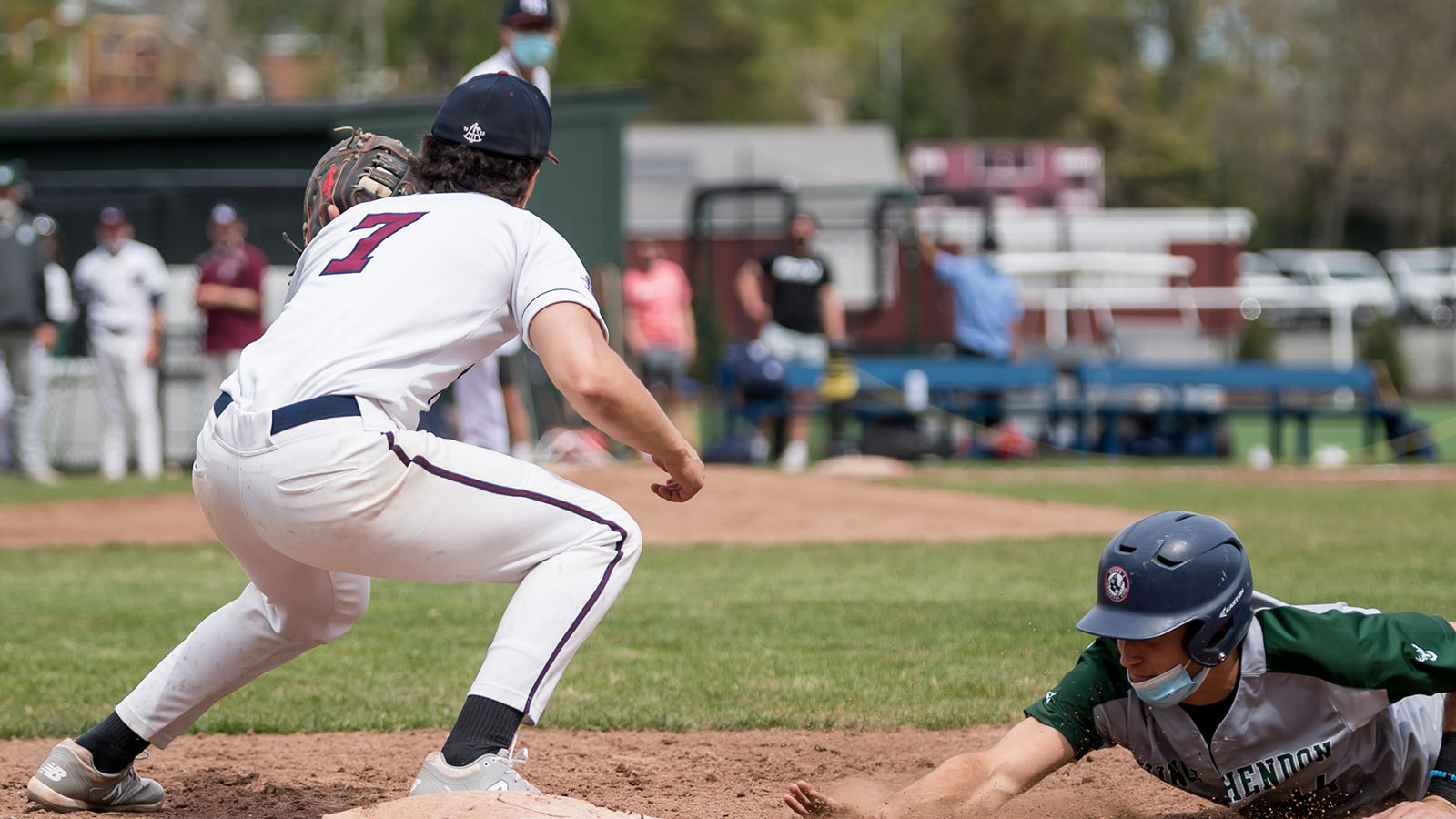 The spring season has been a challenging but productive season for Belmont Hill’s varsity baseball team. Plagued with COVID scares and general uncertainty early on, the team has since pushed through adversities and been able to compete interscholastically. Because of the spread-out nature of the sport, it is somewhat easier to socially distance on the baseball field than in other sports. This allowed the team to serve reduced quarantine requirements after exposures during spring break practices.

This season differs from previous ones in terms of scheduling as well. Instead of playing games on Wednesdays, Fridays, and Saturdays, the team is now following a schedule of playing a Friday game and a Saturday doubleheader against the same team. So far, the team has yet to see the level of success that it strives for but has had several notable wins, including a comeback victory against Exeter. However, with many games left to play, the team is confident that they can finish the year out strong.

Mr. Grant enters his tenth season coaching the varsity team, and he is assisted by Coach Cunningham and Coach Horwitz in their second and first seasons, respectively. The team is also led by captains Peter Jones ’21, Caleb McGrath ’21, and Anthony Pellegrini ’22. Aside from these older leaders, the team also has a number of talented upperclassmen, including Jack Winnay ’22, Drew Blackwell ’22, and Lawrence Tang ’22. As Coach Grant often says, “Baseball is an individual game not meant to be played individually.” The team hopes to rely on its strong leadership and talented younger players to continue the 10-year streak of finishing first or second in the ISL.