In a League of their Own: Belmont Hill Baseball

In a League of their Own: Belmont Hill Baseball 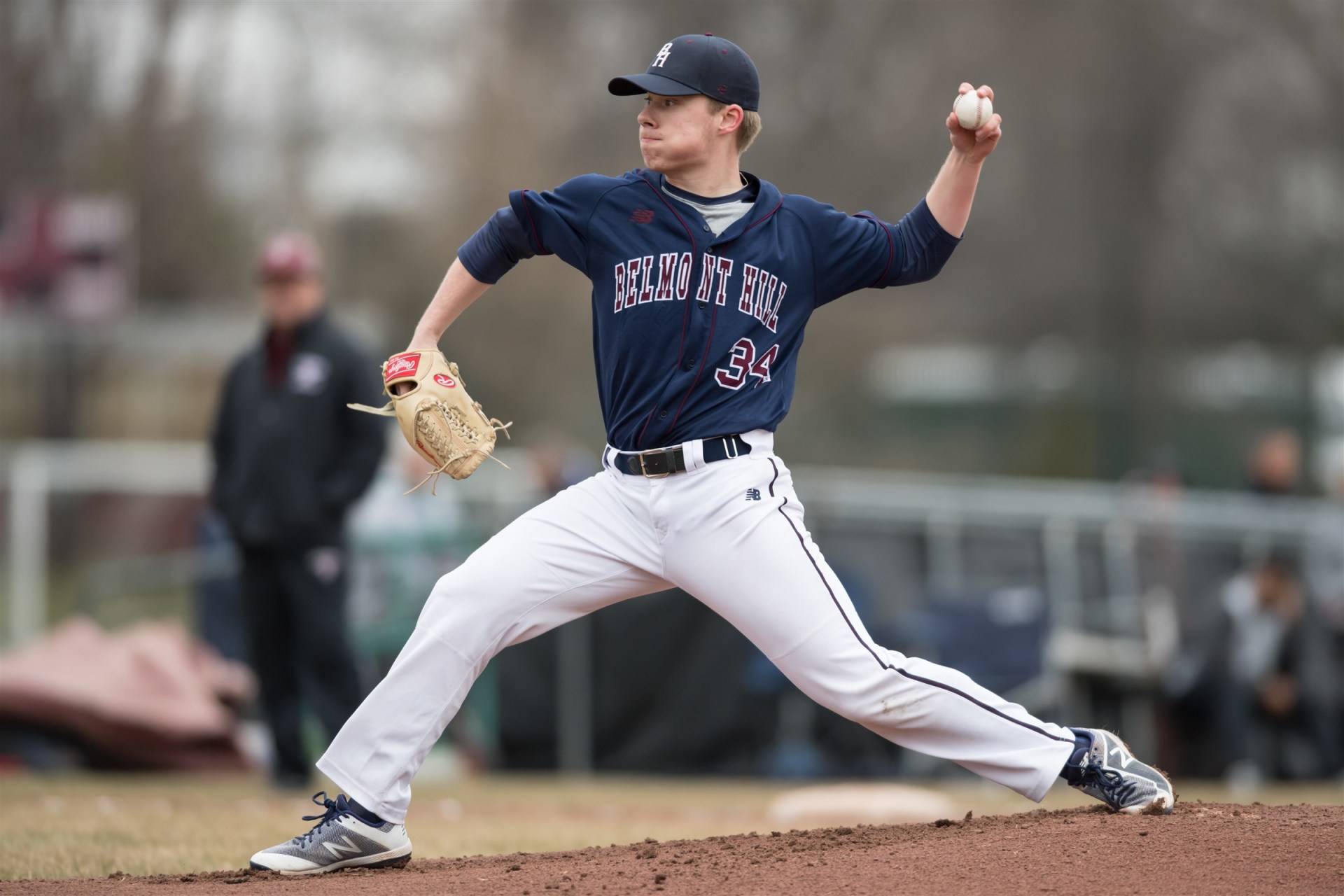 The Varsity Baseball team, led by captains Evan Sleight, Jake McOsker, and Jaylen Bailey, has started off the season with a 4-2 record, including notable victories against Thayer Academy and Governor’s Academy. The team has lost two games so far, including a 5-0 league loss to Roxbury Latin and a 3-1 loss vs Phillips Academy. The team looks to rebound with a pivotal May 1 game at home vs. St. Sebastian’s, the team that stole the ISL championship from Belmont Hill last year with a Fenway Park victory. Sleight emphasizes the team’s hard work and focus on achieving specific goals. He says, “Our team has worked extremely hard on being the best we can be, and in the ISL, a very competitive league, we need to continue to do so, in order to bring home a championship.” The Belmont Hill team looks to win their first ISL championship since 2014, and the fourth title under Coach Grant. They have finished second the past four years and are looking to finally capture the elusive first-place finish this season.