Basketball Bounces into the Season

Basketball Bounces into the Season 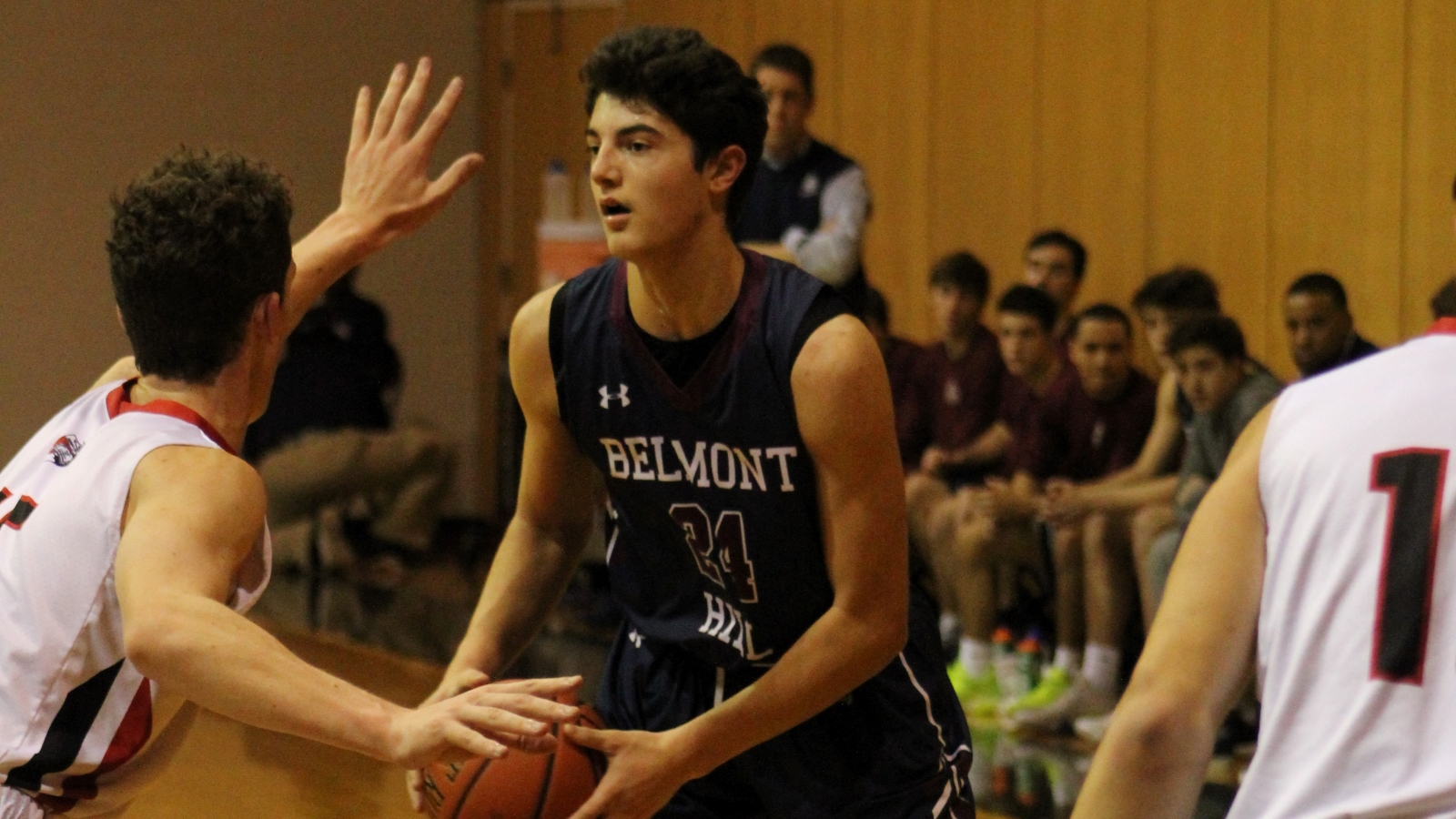 Following a solid season last year, the Belmont Hill Varsity basketball is returning this year and hoping for more success. With the departure of only five seniors, the core of the group remains intact. Led by captains Josh Baldwin ‘20 and Casey Rockett ‘20, the team has been practicing nearly every day in preparation for the season. The team lost a hard-fought battle against St. Pauls in its first game of the year by a score of 59-56. Then, in the following week, the team lost to Rivers on Wednesday and then to Nobles by one by a score of 59-58 on Friday.  With stellar performances by guards Max Hall ’21 and Martin Wilson ‘22, the team has the necessary talent to compete with other ISL teams. Emphasizing the importance of “finding a team identity,” Coaches Murphy and Cofield have already helped the team drastically improve. The team anticipates a successful rest of the season and especially hopes to defeat rivals BB&N, Sebs, and RL later in the season.