Basketball Looks to Come Back from Mid-Season Slump

Basketball Looks to Come Back from Mid-Season Slump 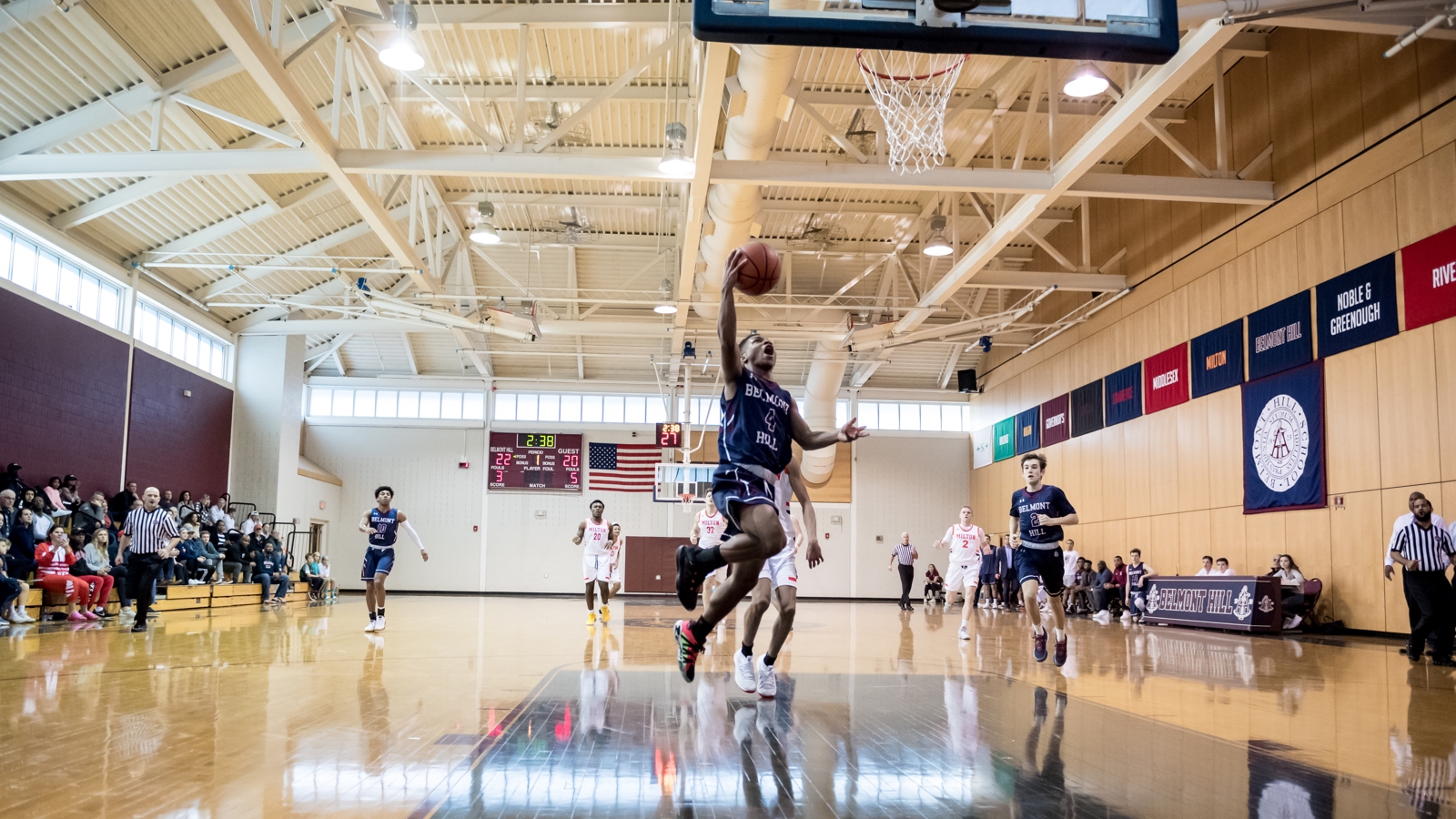 Following a disappointing start to the season, the Varsity Basketball team has rebounded in an impressive way. With a thrilling overtime win against Milton Academy, two dominating performances against Groton and BB&N, and another exciting victory over Lawrence Academy, the team began to hit its stride mid-season. With stellar performances by Max Hall ‘21, Josh Baldwin ‘21, and Martin Wilson ‘22, the team has climbed its way to a 4-5 ISL record. After tough losses to Loomis Chaffee, Phillips Exeter Academy, and rival St. Sebs, the team is hoping to bounce back strong against Thayer, Brooks, and Govs later in the season.  Discussing the season so far, Coach Murphy remarked, “Despite some struggles with injuries earlier in the season, the attitude of the team has been generally positive and the daily effort has been impressive, and hopefully we see some better results in the month of February.” Good luck to the Varsity Basketball team for the rest of the year!