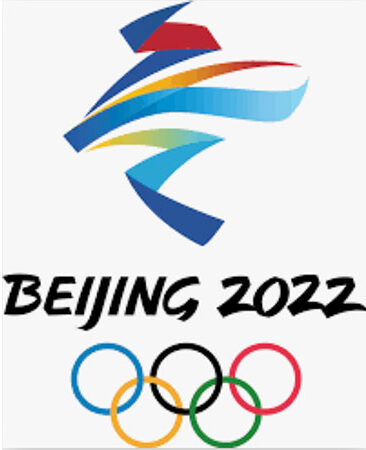 Beginning on February 4th, less than six months after the closing ceremony in Tokyo, the 2022 Winter Olympics will take place in Beijing, China. Due to COVID-19 delaying the Tokyo games by a year, this six-month break is the shortest gap between two Olympic games in 30 years. Additionally, Beijing will become the first city in the history of the competition to host both the winter and summer Olympic games.

The events will be split up into one of three locations: Beijing, Yangqing, and Zhangjiakou. The city will be reusing several venues from the 2008 summer games to host winter events such as Ice Hockey, Curling, and the opening and closing ceremonies. Located north of Beijing, the mountainous Yangqing region will host events that cannot take place in the city, such as alpine skiing and bobsled. In the ski town of Zhangjiakou, most freestyle skiing and snowboarding events will take place, as well as Nordic Skiing. Each site has its own village to house athletes and an extensive newly-constructed rail-based transportation system to bring spectators to the events.

The United States will send about 220 athletes alongside 40 paralympic athletes to China competing in every sport. However, the United States announced a diplomatic boycott against the games in December, which means that American government officials will not travel to China. A number of other countries announced similar boycotts as well. The US cited “Genocide and crimes against humanity” to justify its decision, referencing the Chinese government’s controversial treatment of predominantly Muslim ethnic minorities in the Xinjiang region. While there has been widespread condemnation of China’s actions including even some athletes speaking out, the Olympic committee stresses the apoliticality of the games and no athletes will skip the games.

While Omicron has ravaged most of the world, cases in China have remained relatively stagnant. In order to ensure that the games will continue safely, the games will be held under strict rules. These include a bubble system for competing athletes, a vaccination requirement, and extremely limited spectators at events. Thanks to these safeguards, the games should proceed in full with the majority of spectators watching from home.