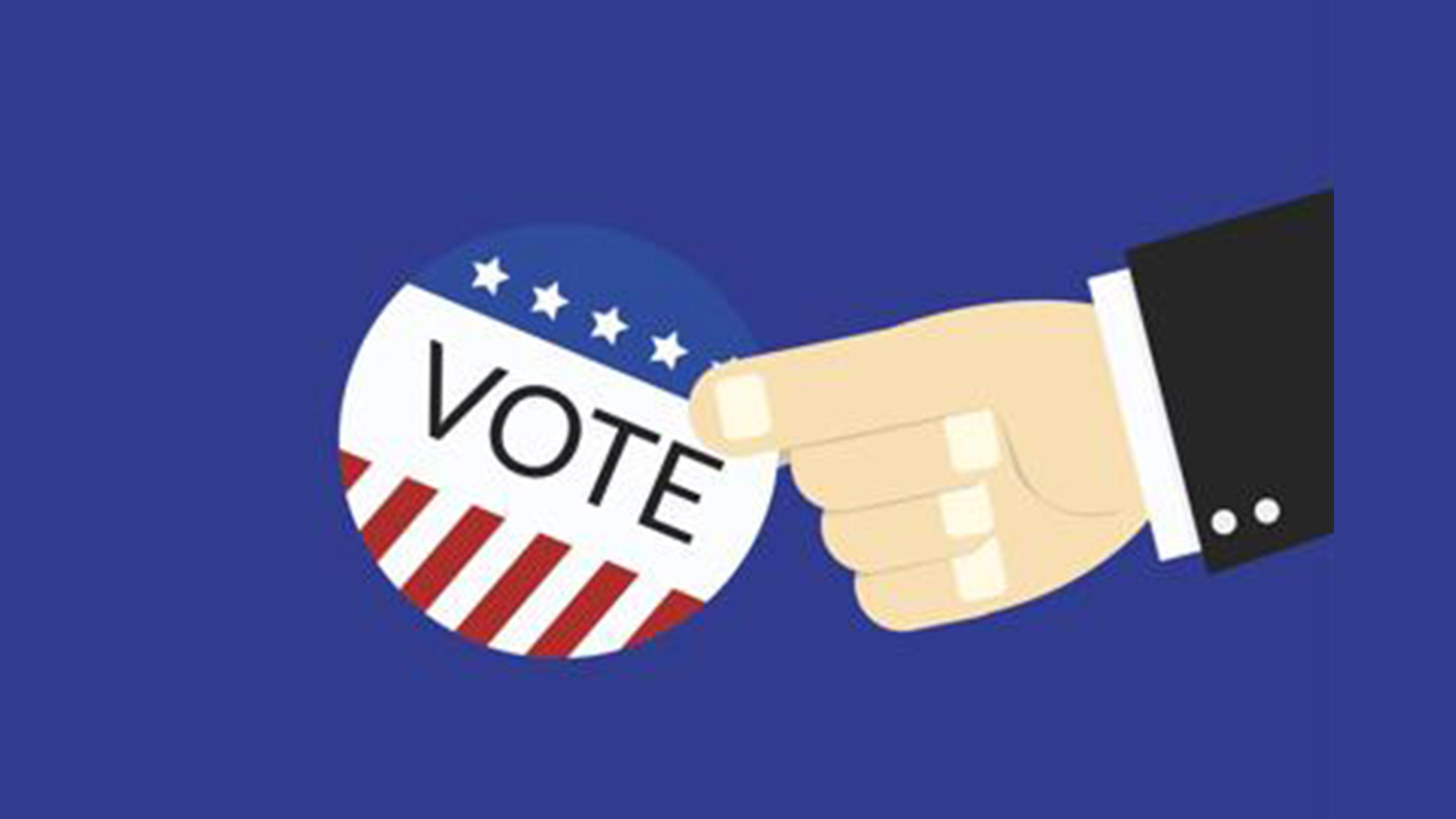 Over the past few decades, Belmont Hill has continued a tradition of facilitating a “mock” election every four years during the time of the presidential election. During these elections, a polling location is created, typically in a large communal space such as the Form II study hall, in which voting booths are set up. Throughout the day, students and faculty are encouraged to enter the poll, receive their “ballots”, and select their preferred presidential candidate, Massachusetts senate representative, and choices on the Massachusetts Ballot Questions. In addition, these ballots typically consist of polling questions which ask voters to identify matters such as the main reason for choosing their candidate, their level of approval for the incumbent president, and the way in which they identify politically. After these individuals have “cast their ballots”, the election results are tallied, and the results are announced to the school in the subsequent days. Although not required to participate, students typically enjoy this tradition, eager to participate and arriving in large numbers. In preparation for this “mock election”, below are some reminders about how the Belmont Hill community voted in 2016.

During the 2016 mock election, a total of 403 faculty and students cast their ballots, a large majority of the Belmont Hill community. In the presidential election, the Democratic candidate Hillary Clinton defeated runner up Republican Donald Trump by a margin of 213 votes (53%) to 123 votes (30%). Additionally, a combined 17% of the community voted for Libertarian candidate Gary Johnson (56 votes, 14%) and Green Party candidate Jill Stein (11 votes, 3%). A breakdown of these statistics revealed that the then Form IV represented the majority of voters, followed in order by Form V, Form III, Form II, Form VI, and Form I. While the faculty almost unanimously voted for Hillary Clinton, the breakdown of student presidential preferences was less defined, with Hillary Clinton narrowly winning in every form except Form IV, in which Donald Trump won over runner up Gary Johnson by a margin of 3 votes.

Finally, in the polling questions, 67.3% of the Belmont Hill community responded that they approved of Barack Obama’s handling of the presidency, in contrast to the 32.7% who replied that they disapproved of it. When asked to identify what they believed to be the most important issue facing the country, the most frequent response was the economy (28.6%), followed in order by terrorism (19.4%), individuals stating that they were unsure (10.3%), energy and the environment (9.8%), education (6.6%), and Iraq and Syria (5.5%). Less frequent replies included immigration, healthcare, budget deficit, and “other”. Lastly, when asked to specify which party they identified with, the majority of the community responded that they were an independent (33.4%), followed by Democrat (28.8%), Republican (28.3%), and those who were “unsure” (9.5%).

Although only the current Form V and VI as well as the faculty voted in the last mock election, it will be interesting to witness how the Belmont Hill community’s political views have either remained the same or shifted over the past four years.