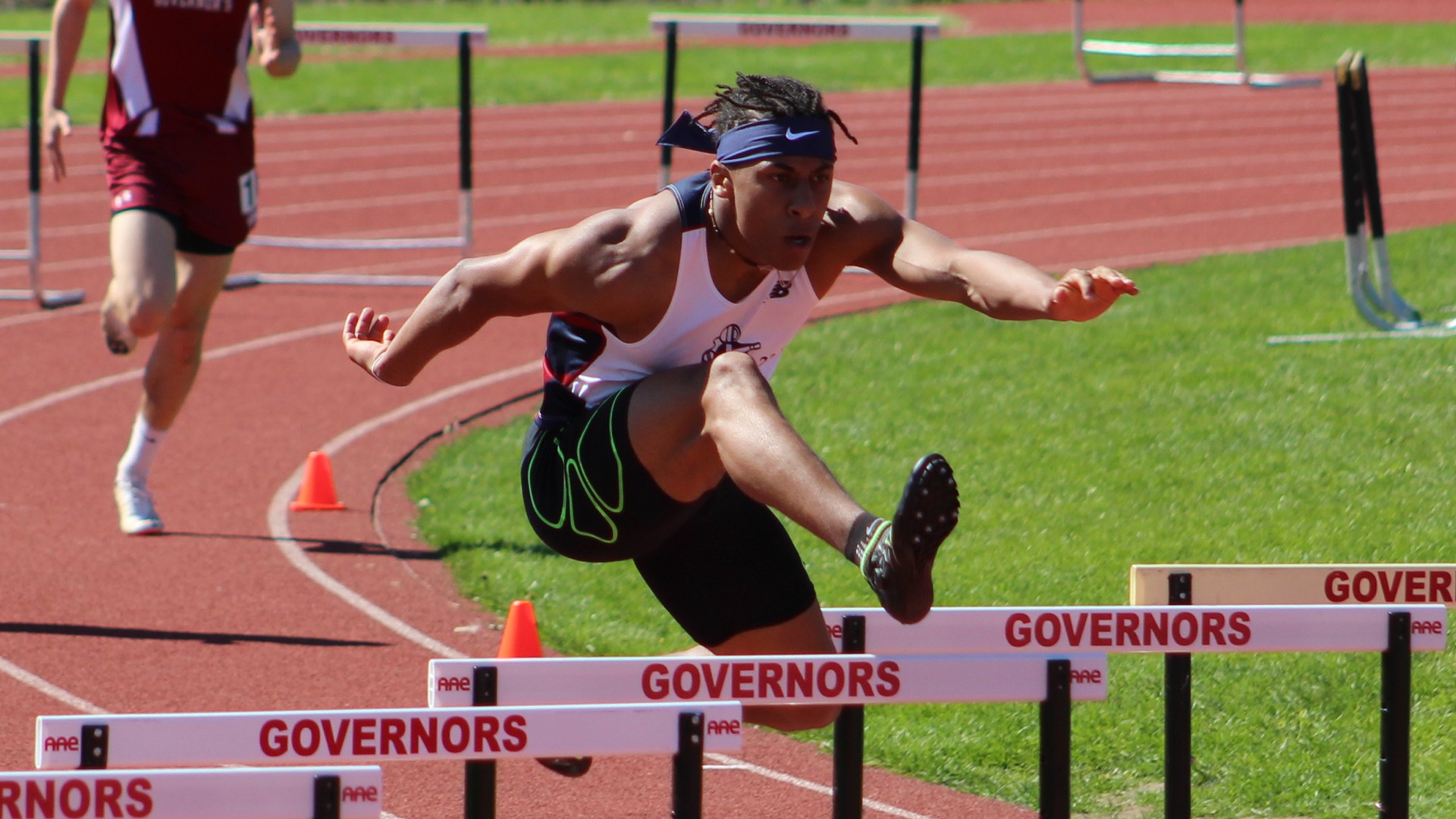 Belmont Hill track and field has once again proved themselves to be an unstoppable force, claiming their sixth consecutive victory at New England’s. According to Captain Isaiah Gomes, the team had high expectations, and they were not disappointed. Many of the competitors performed above and beyond; one of whom, junior Greg Desrosiers, even won Most Outstanding Athlete of the Meet. Nice job Greg! While there were several amazing individual performances, Captain Matt Goguen had this to say about the team as a whole: “Everyone stepped up and scored points, points that we needed if we were gonna catch that dub!” Congratulations to all of the members of the track team for such a successful season.