Remembering the Championships of the Class of 2020

Remembering the Championships of the Class of 2020 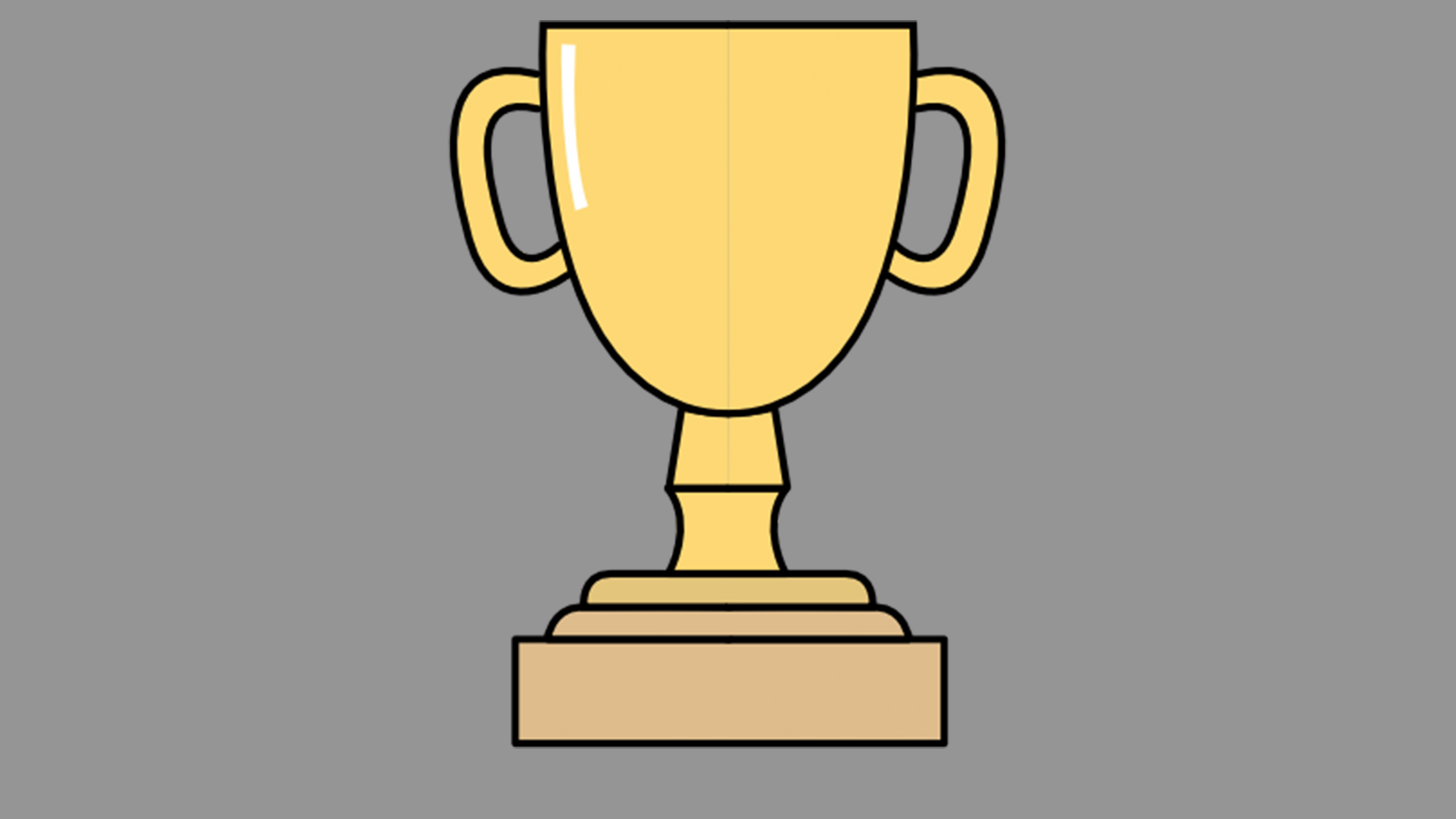 Throughout the last six years, Belmont Hill has witnessed an unprecedented run of outstanding athletic achievements, ranging from numerous championships to individual accomplishments and inspiring leadership. Although many individuals from a range of Forms have helped to create these successes, the Class of 2020 had perhaps the largest contribution of all. Athletes from the Sixth Form have competed with an unparalleled sense of sportsmanship and leadership in their respective sports, serving as outstanding role models to all of the successive classes. While it would be impossible to list the entirety of their achievements, here are some of the most significant accomplishments made by members of this year’s senior class throughout the last three years.

In the fall season, Belmont Hill athletes achieved a variety of team accomplishments. The varsity soccer team placed third in the ISL and qualified for NEPSAC Class A Championship twice. The varsity football team had a successful stretch highlighted by a NEPSAC bowl-game victory in 2018. The cross country team also had multiple accomplishments, including multiple top-10 ISL finishes.

Belmont Hill’s winter teams were also incredibly successful throughout the past three years, capturing many ISL, New England, and other titles. The varsity hockey team won the Lawrenceville Tournament Championship this year, its 18th in school history. The Alpine skiing team won three consecutive ISL Championships, with a record of 40-3, 38-1, and 38-1 in their last three years. The Nordic skiing team won its first-ever league championship by winning the Lakes Region championship in 2019, before winning it again in 2020. The wrestling team experienced one of the best athletic runs in its history, winning three consecutive ISL dual meet championships, Graves Kelsey Championships, and New England Championships. The squash team went undefeated in ISL competition over the last two years, winning the ISL championship in both years. Finally, the basketball team achieved a second-place finish in the ISL, and had two players reach 1000 points.

Although this year’s spring season was unfortunately canceled, and multiple spring teams would have been favored to win championships, the senior class of spring athletes still accomplished many feats throughout the past three years. The track and field team won two consecutive ISL and New England championships, with multiple individuals breaking school records. The crew team won two consecutive Ducey and Bassett Cups, and a NEIRA title. The tennis team too achieved great success, making winning records and qualifying both years for the NE Tennis Tournament. The sailing team achieved victories in the Downeast Invitational Regatta and Massachusetts State Championships last spring. The baseball team had multiple accomplishments as well, as after placing second the prior four years, they won the ISL championship outright in 2019. The golf team captured the school’s 9th ISL Kingman Tournament Championship last year and achieved a second-place league finish. Lastly, the lacrosse team placed second in the ISL last year and was especially poised to have a successful season this year with a large class of seniors.

All of the athletes of the senior class contributed greatly to the numerous championships and achievements over the past three years. Yet their legacy will extend far beyond these achievements as their sportsmanship was greatly admired throughout the school. In the future, Belmont Hill athletes will seek to not only achieve the number of impressive accomplishments achieved by this senior class but to also attempt to follow their outstanding athletic leadership.