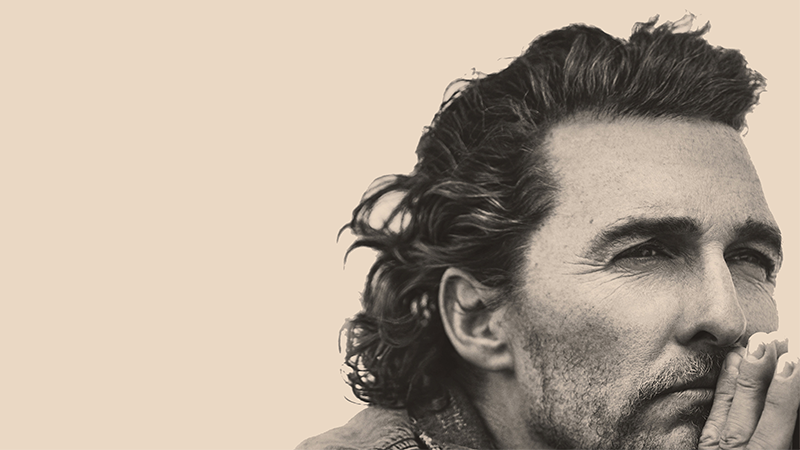 Matthew McConaughey’s Greenlights is an autobiography that follows his life from growing up in Texas to adulthood. Not being a huge McConaughey fan, I noticed the book Greenlights in the New York Times Nonfiction best sellers for 44 weeks, and thought about giving it a shot. The book follows a non-conventional style, with scraps of anecdotes of quotes, and other snippets unrelated to the storyline that provide value to the novel. After finishing the novel in a couple of days, I was impressed with how well-written and captivating the autobiography was .

The book revolved around the idea of a “greenlight,” which McConaughey describes as, “an affirmation that sets yourself up for success.” These greenlights come throughout the novel, after McConaughey makes groundbreaking realizations about how hustle and being yourself helps you to become a better person. McConaughey riddles the novel with stories about his late high school years in Texas, where his focus revolved around school and women, through his early days in the acting industry. McConaughey takes chances throughout the novel, abandoning class entirely to pursue his acting career (which at the time was hand modeling), and cutting a deal with his teachers to give him all Cs in college. There are many more anecdotes about his life throughout the book, and I always found myself interested in what he was going to do next.

I was happy to read that his focus in the book was not always about his acting roles themselves, but more about the process he went about making those characters come to life, and how a couple of breaks early in his career went a long way. This novel was extremely captivating and definitely deserved its place in the New York Times Nonfiction best sellers for almost a year. Anyone who likes Matthew McConaughey, or nonfiction in general should give this book a chance and you will not be disappointed.