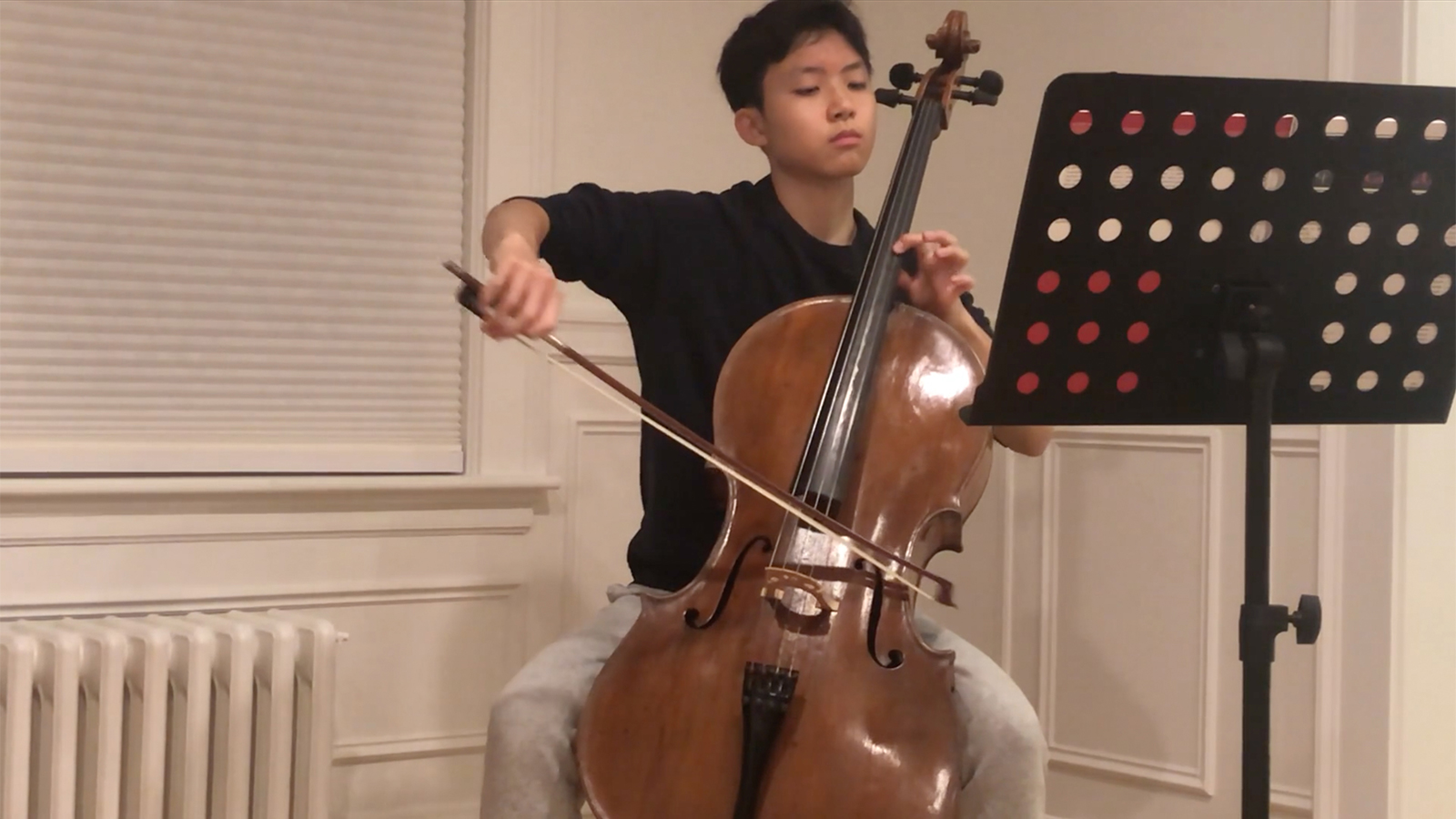 Brian Lee ‘24, an accomplished cellist in the school orchestra, recently auditioned for the Northeastern District Senior Music Festival, which involved a competitive selection process run by the Massachusetts Music Educators Association. The festival and audition were virtual due to Covid-19 limitations, but Brian still managed to shine above other musicians, netting him a second chair in the District Festival and an invitation to audition for the All-State virtual festival later on in the spring. Brian has been an active member of the Belmont Hill Orchestra since the first form and has auditioned successfully for the District Festival in the past.

When asked about his successful audition for the festival, Brian remarked, “I was really excited to learn that I had been accepted into Districts because it is a fun event that brings musicians from all over the state together.” The Panel looks forward to hearing more of Brian’s playing, especially after his first place performances in cello competitions including the intermediate category of the American Protégé International Competition of Romantic Music, in which he played Elgar’s Cello Concerto.