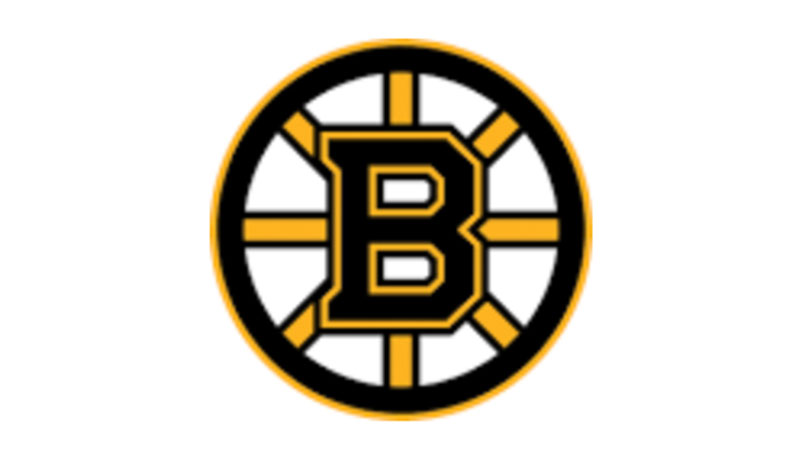 The Bruins have had a very rocky season so far. The recent injury of Patrice Bergeron and Brad Marchand’s six-game suspension have not helped the Bruins in their recent stretch. However, defenseman Charlie McAvoy has had a very underrated season, with 32 points and an average ice time of around 25 minutes per night. In their last ten games, the Bruins are 5-4-1 and currently are on a three-game winning streak. They are in 4th place in their division and are in a wild card position for the playoffs. The great play of goaltenders Jeremy Swayman and Linus Ullmark allows the team to not worry about goalkeeping.

The Bruins lack depth for scoring, and with the trade deadline approaching in the next few weeks, it would be wise to address this area of need. Two players that it may be smart to trade for would be Phil Kessel and Rickard Rakell, both of whom would be rentals for the Bruins and would help them prepare for a deep playoff push. Kessel, a former Bruin himself, would be a great fit on the 3rd line because of his shooting ability and two-way game. Rakell would be perfect on the 2nd line because of his playmaking abilities and knack for scoring. If the Bruins effectively address their flaws, they will make the playoffs and have a deep playoff run.