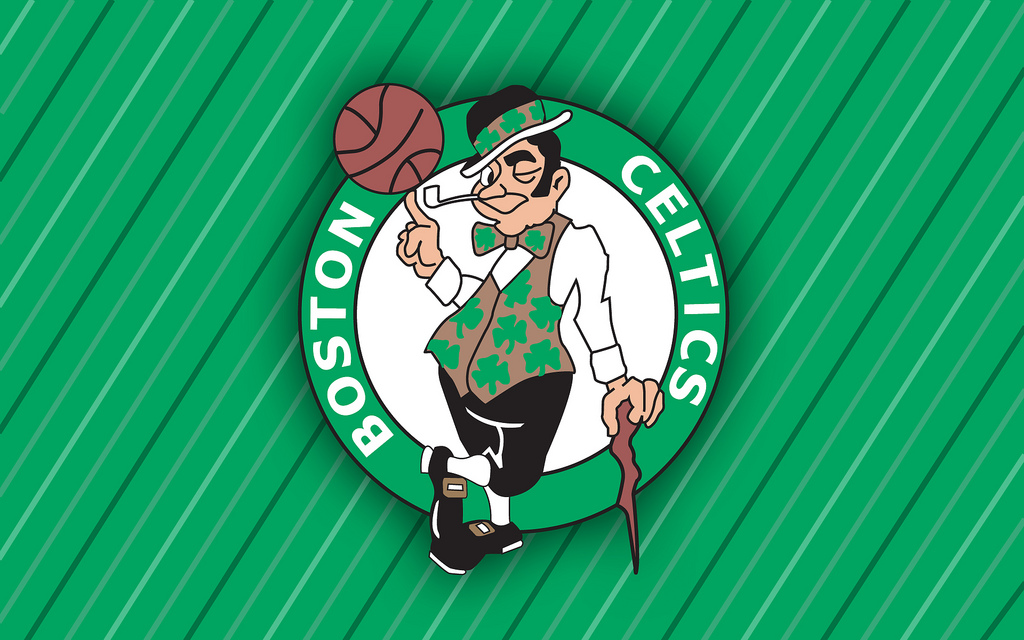 Don’t underestimate these Celtics. Individually, Isaiah Thomas, Jae Crowder, Avery Bradley, Jared Sullinger, Marcus Smart, Evan Turner, Kelly Olynyk, and Amir Johnson are purely good-to-above-average players.  But collectively, they create a team of effort, hustle, defensive intensity, and offensive chemistry that has led to a likely 3rd place finish in the Eastern Conference to culminate what has been a fantastic season to watch. Every game is exciting and up-tempo, and the TD Garden crowd seems to propel the Celtics to victory night after night.

If all goes well, the Celtics will likely face the Toronto Raptors in the Eastern Conference semifinals, with the winner moving on to face the Cleveland Cavaliers. The Raptors have beaten the Celtics twice this year, with the second game coming down to the final seconds. Since that January 20th date, the Celtics have gone 16-4, and have seemingly found their rhythm.  The defensive identity has returned, they are getting out on the fast break, and Isaiah Thomas’s driving ability is creating open looks for himself as well as his teammates.

While some radio hosts in the area believe that a first round loss is likely for the Celtics, do not be surprised if they make a run to the Eastern Conference Finals. If they give the Cavaliers a run for their money, maybe their success, plus an abundance of high-future draft picks to be used as trade bait, entices a big-name free agent to come to Boston, such as Kevin Durant (that idea might sound crazy, but early offseason prediction: Durant either stays in Oklahoma City, or heads east to Boston where his road to the NBA finals is much, much easier that in the Western Conference).  If the Celtics could surprise even their biggest supporters by upsetting Cleveland, believe it or not they match up very well against the guard-heavy Warriors, as evidenced by their double-overtime loss to Golden State earlier in the year.  Boston’s perimeter defense is excellent (see: Marcus Smart, Avery Bradley, Jae Crowder) and truthfully (really, I am serious,) may be the only team with any shot at all to slow down the greatness of Steph Curry.