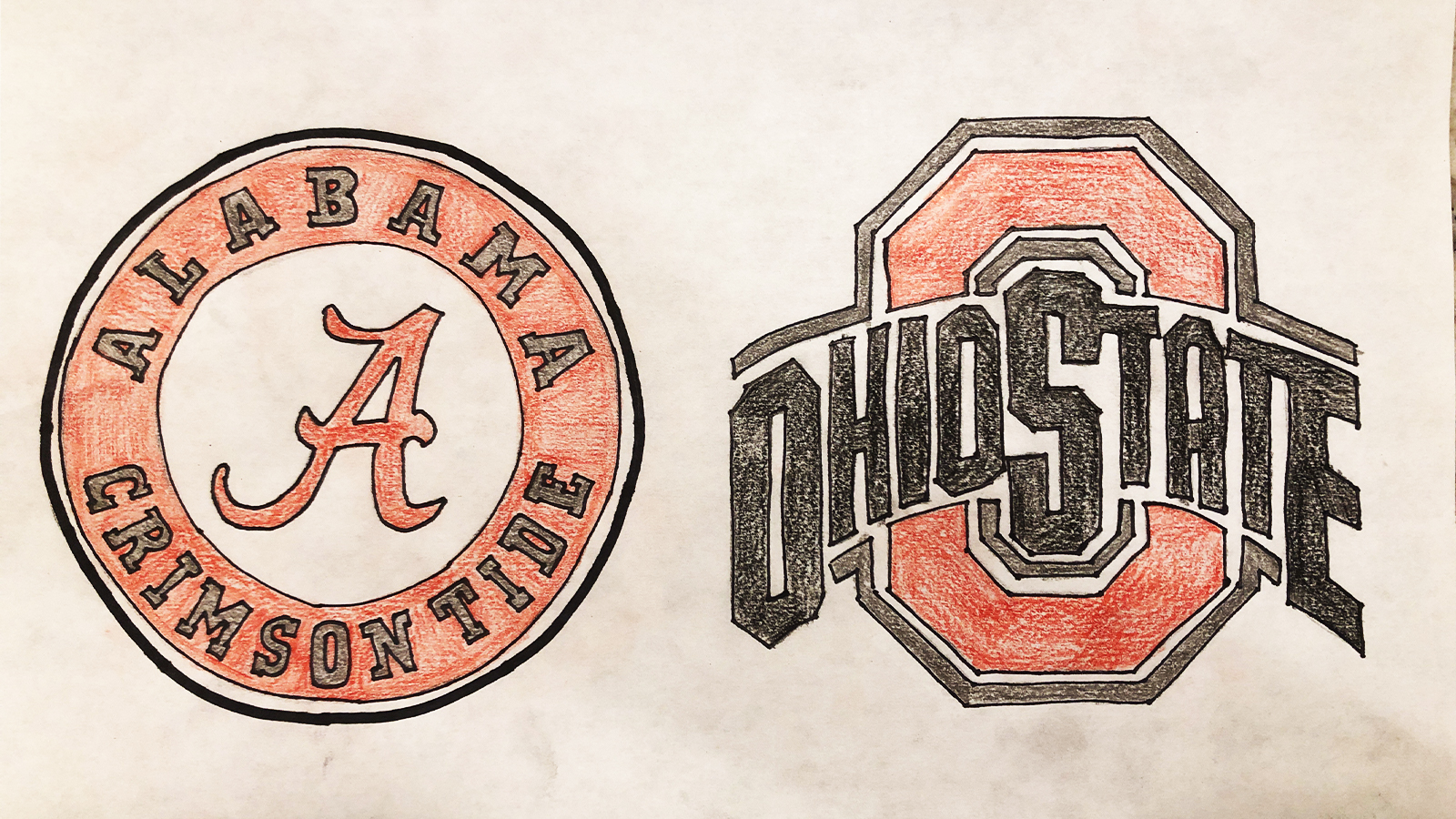 The College Football Championship went as I expected. Alabama, similarly to LSU the previous year, had an unstoppable offense lead by Mac Jones and Devonta Smith (who won the Heisman) and a defense that could definitely hold their own against any team in college football. Ranked 1 the entire season, the most Alabama let up the entire season was 48 points. The Ohio State Buckeyes seemed to be a worthy contender for the championship game, as they went undefeated during the season and just beat the Clemson Tigers. Justin Fields, who has been a top prospect for the NFL this upcoming season, was looking very good against Clemson and many wondered if he could pull it off again, but he could not. Alabama’s extremely talented offense quickly put up 35 points in the first half and Ohio State really never had an answer for Alabama. A brutal hit for the Buckeyes as they lost Trey Sermon who had been playing extremely well, averaging about 250 scrimmage yards over the last two games. Looking back at the Heiman winner, Devonta Smith had one of his best games ever, where he posted 12 catches, 215 yards, and 3 touchdowns just in the first half. Alabama seemingly kept running the ball with Najee Harris and dumping it out to one of their star receivers until the game was over. Justin Fields did everything he could but he was getting lit up by Alabam’s defense and really never found his rhythm. Alabama ended up beating Ohio State 52-24 to win the National Championship.