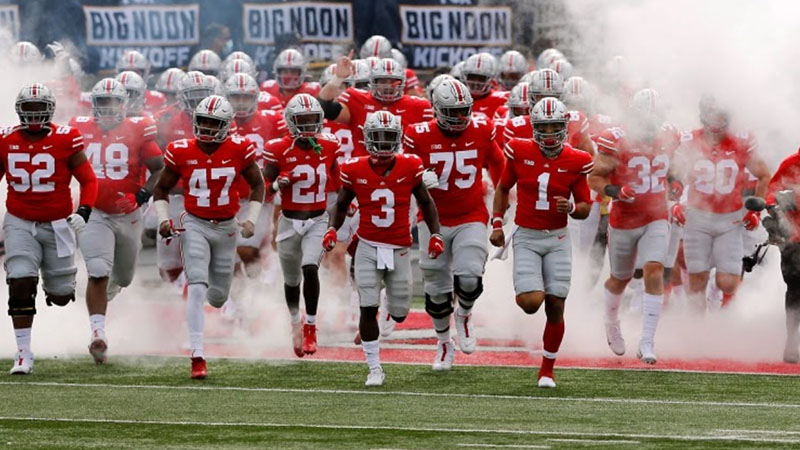 While many sports-lovers anticipated the arrival of the NFL on September 9th, small college towns and football powerhouse programs rejoiced as the college football season was underway by the 28th of August. The week of the 28th is named “Week 0”, for only a few games are played and most of the Power-5 teams wait for the following Saturday. At 1pm in Week 0, Nebraska faced off against Illinois, whose new head coach Brett Billema had just been hired off the Patriots coaching staff. The Fighting Illini held off Nebraska for a final score of 22-30, an excellent way to kick off the college football season.

On the Saturday of Week 1, perhaps the most intriguing game was Georgia vs. Clemson, an SEC/ACC matchup that would have large implications for the college football playoff. While neither team’s offense scored, the Bulldogs still managed to look like playoff-material, with the defense holding the Tigers to just two rushing yards and giving Georgia their only touchdown of the game. Earlier that Sunday, Alabama trampled over the Miami Hurricanes, quieting pre-season opinions that they weren’t going to be as good as last year.

The following week, the biggest stunner was Oregon’s triumph over the Ohio State Buckeyes. With their win, the Ducks all but cemented their place in the playoffs in the minds of many college football fans. On the other hand, the Texas Longhorns suffered a humiliating defeat to the Arkansas Razorbacks in Week 2, disappointing many Longhorn fans that were promised a successful season after the hiring of Steve Sarkisan after last year.