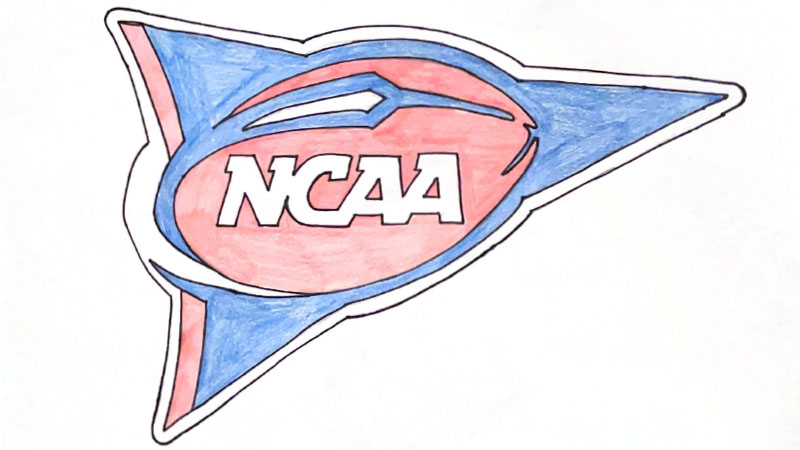 College football this year has been complete anarchy. The Clemson Tigers have three losses, the most losses in one season they have had since 2014, and do not currently rank inside College Football’s Top 25. The Wake Forest Demon Deacons have their first 8-0 start in program history and are currently sitting at number 9 in the College Football Playoff Rankings. This number 9 ranking is the first time Wake Forest has ever been ranked inside the top 10 in school history. Moreover, this is the highest the program has ranked inside the top 25 in the history of the school having a football team. When talking about the SEC, often referred to as the best conference in college football, the usual suspects are leading the way: the Georgia Bulldogs, number one in the nation, and the Nick Saban led Alabama Crimson Tide, number two in the nation. Georgia is 8-0 and Alabama is 7-1, their one loss coming from Texas A&M. However, although these two usual frontrunners are the two best-ranked teams in the nation, the order in which they are ranked is somewhat unique. Alabama is usually number one, and Georgia usually follows shortly after inside the top 10. The last time the Bulldogs were ranked number one in the country was in the 2008 preseason poll. Additionally, the Heisman Trophy race is as wide open as it has been in a while. The arguable frontrunner of the Heisman race coming into week 10 is Alabama quarterback Bryce Young. This comes as no surprise, as Alabama quarterbacks have a long-established track record of being at the center of the Heisman Trophy discussion. Another name to watch in the Heisman Trophy race is Michigan State Spartan running back Kenneth Walker III, coming off his notable performance against the Michigan Wolverines. With so many questions left to be answered, the last third of the college football season is sure to be exciting.