Country Songs for the Candidates

Country Songs for the Candidates 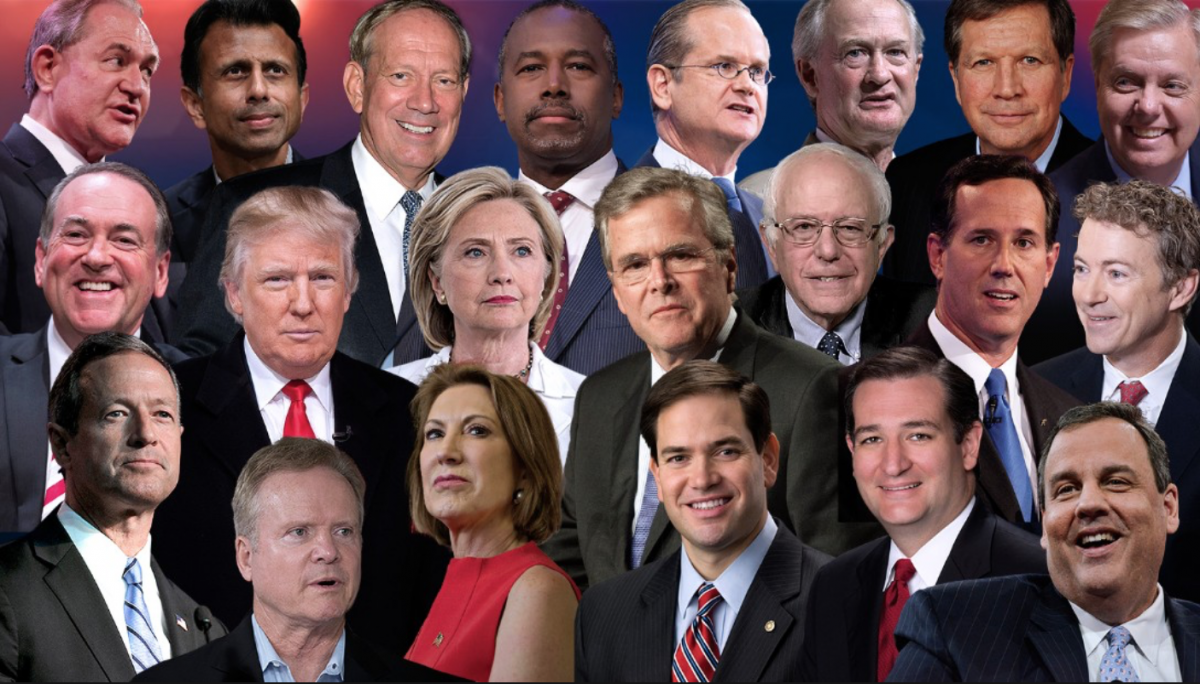 -The pair are meant for each other: they are the two most likely to put you to sleep in their category

-You just know Cruz thinks the song is named after him

-You can feel the anger coming from both of these ladies

Pick Perry “Answer to No One” – Colt Ford

-Song made for the Perry campaign … Perry drops out shortly afterwards (coincidence?)

Donald Trump “If I Were President” – Cross Canadian Ragweed

Hilary Clinton “We Are Never Ever Getting Back Together” – Taylor Swift (not country, but neither is Hillary)

-Bernie is to the left of politics as Stapleton is to the right of country music. Traveler is the most Bernie-esque song.

-Pretty intense song, and they’re both from Kentucky. Would be a killer walkout song to a debate.

-Not too much going on here besides the Latin vibe

-Best song on the list. Not much sonically to do with Kasich, but Kasich always talks about the glory days of ‘broing’ out with Ronald Reagan, or Ohio when he gets a question, just like the song talks about: looking back at high school.

– Not country, I know, but still hilarious