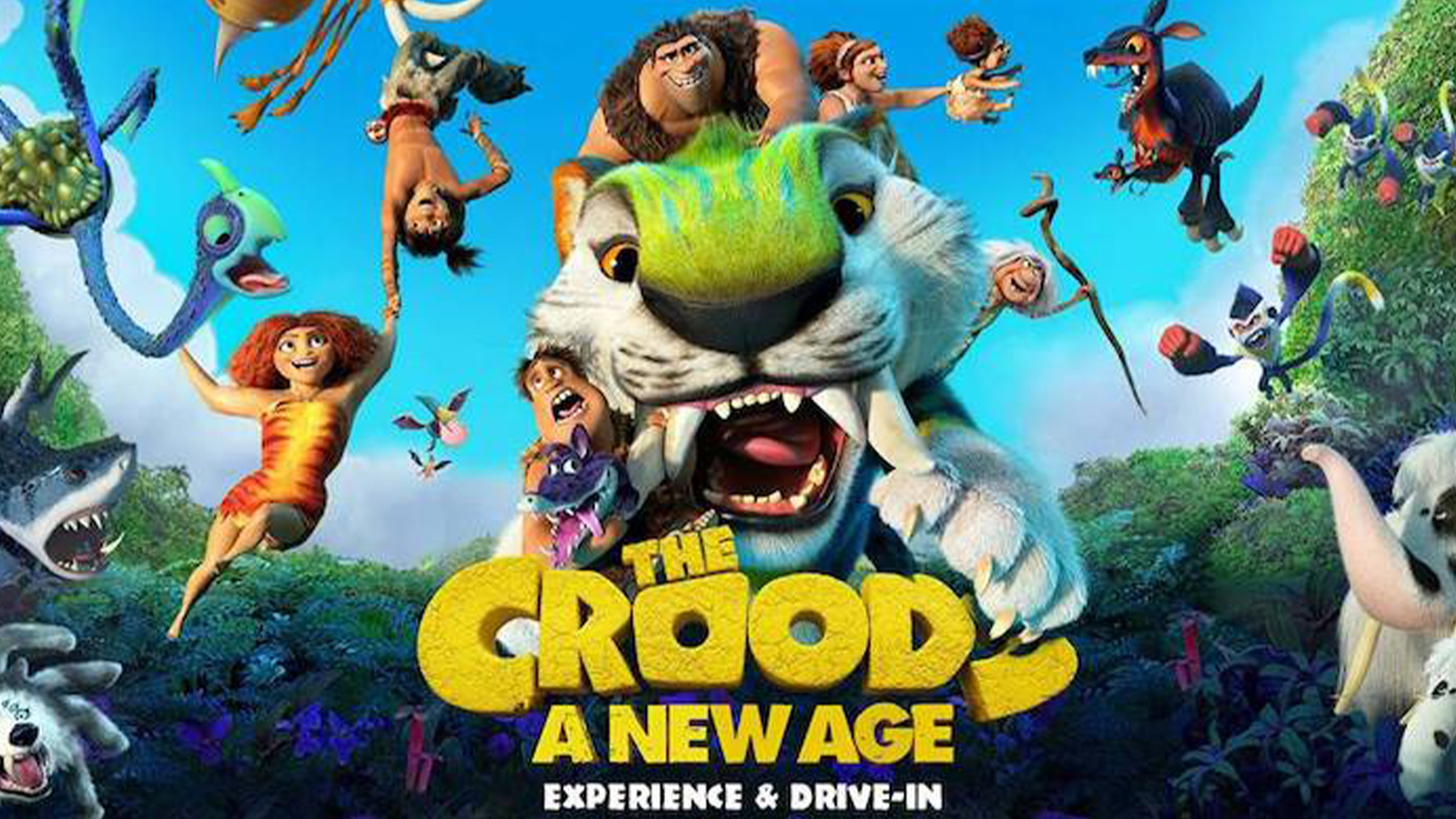 As we prepared to view the sequel to the highly popular animated movie, Croods, we expected a standard comedic movie with childish animations and a hidden deeper meaning for adults. We knew from our research that the movie had good reviews, with a 77% rating from Rotten Tomatoes. The movie contained the expected comedy with surprising variety in the humor along with a lot of head-hitting and being punched by monkeys. The first Croods movie had a very limited set of characters, but the sequel includes a second family that is more “evolved,” leading to novel interactions that make the movie marginally more interesting. The limited number of characters has the benefit of allowing the directors and writers to fully develop each one of them, rather than skim over some or create virtual clones of characters.

Croods: A New Age still has an all-star cast, with Emma Stone, Ryan Reynolds, and Nicolas Cage voicing the main characters. The film is still about the lovable family that audience members met in the previous film, but with a twist. The Croods meet another family called the “Bettermans,” who show the Croods a different lifestyle on their search for a new home. The climax shows the strength of womanhood as the female characters band together to save their families who were kidnapped to be sacrificed to the “spiny mandrilla”. We will refrain from going into further detail to avoid spoiling the ending for those who plan to watch.

However, though the movie had its merits, much of its humor was uncreative and really obvious, which takes away from its charm. Because of this and the plot, the film is not particularly memorable and is definitely not worth a rewatch. At the current rate of depreciation, any third Croods film created would likely not even be worth the time, as it would just be DreamWorks trying to milk the franchise for profits as much as possible. We would recommend watching this movie only if you are looking for a quick laugh. We also wrote this review from a teenager’s standpoint, but we believe younger children would definitely enjoy this film. We give Croods: A New Age four out of ten stars.