Debate of the Issue: Trick or Treat?

Debate of the Issue: Trick or Treat? 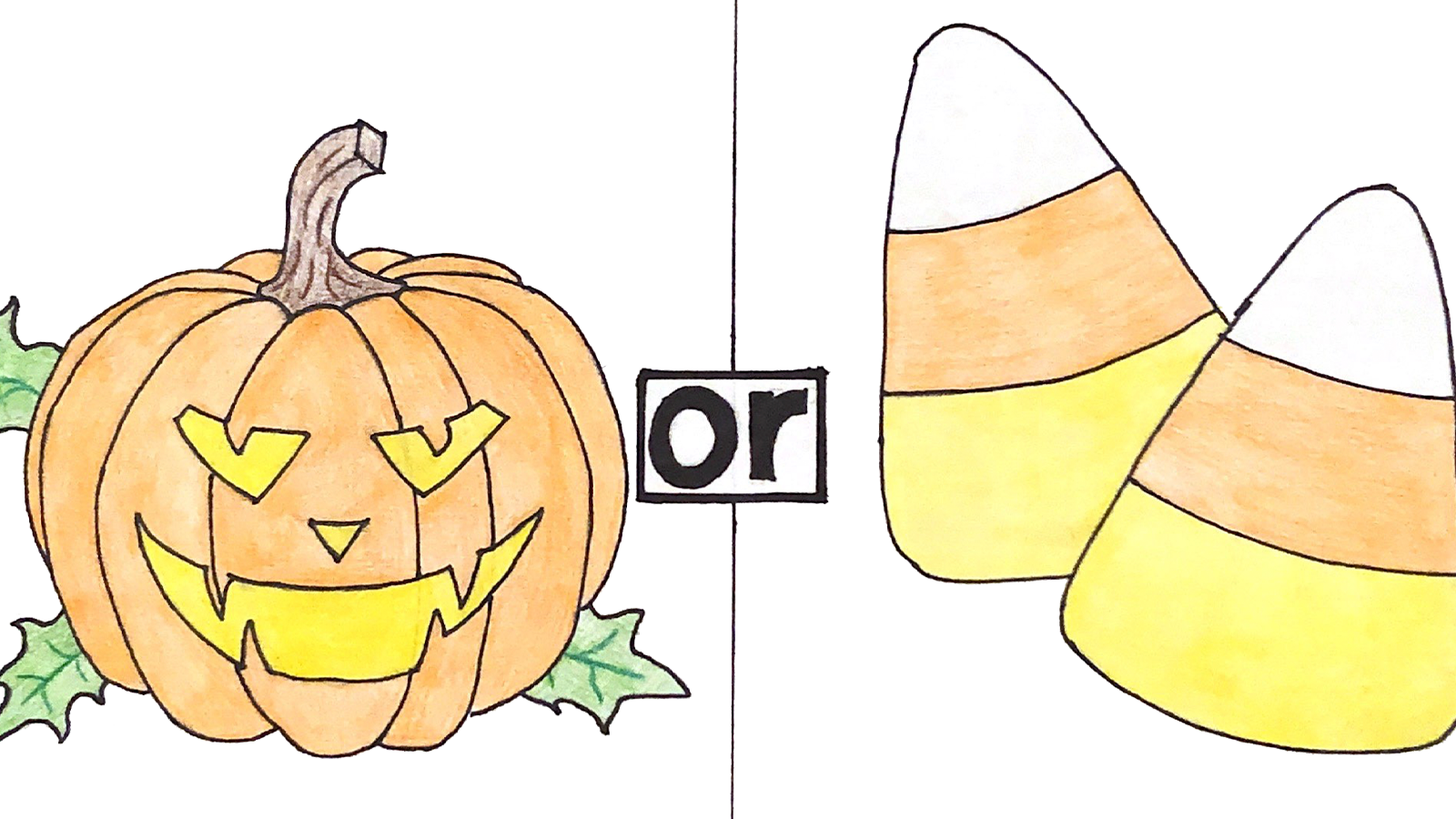 There’s nothing better than a good old Halloween prank. If your childhood didn’t include hiding in bushes and scaring little kids or being a scared little kid yourself, you had an incomplete childhood and you should go find a bush this Halloween.

We have lost our way as a society. Halloween is about fright, about scaring people (primarily little kids). I look around today and I see countless cheap and pathetically non-intimidating costumes, all flimsy guises used by the youth to get their fix of sugar. When I go out on Halloween night, it is in search of my fix of adrenaline. Yes, I do still go out on Halloween night; tricks are for people of all ages, but treats are outgrown by the time high school rolls around. I still enjoy Halloween as it was meant to be enjoyed; the look of fear in somebody’s eyes as they open the door to a flaming bag of dog poop nourishes me more than any piece of candy could.

It might sound counterintuitive, but tricks and treats are not mutually exclusive. In fact, some of the most classic pranks in the book reward the prankster with massive amounts of treats — far more than could be acquired by simply going around with disappointing clothing and blackmailing innocent people out of their candy. For example, whenever I see a bowl sitting out on the stairs, I open my extra large pillow case up wide, ignoring the “please take one” sign and end up scoring more candy on a single house than most six-year-olds get in the whole night. This method is certainly dirty, but that is the point of a trick; somebody must lose! Asking for a treat is almost more underhanded, for you are parading around in a disguise with the hidden goal of amassing candy. At least your intentions are clear with a trick, for goodness sake.

I urge you to choose to trick on October 31st; we must make the holiday live up to its reputation and bring terror to the streets again. For anybody who wants to pull a prank this Halloween, contact me; I will be sitting on the top floor of my house with a large number of water balloons; there will definitely be enough for everybody. And, if you have the audacity to pick treat over trick this Halloween, prepare to get soaked!

There is a unwritten social contract when it comes to going out on Halloween night, and even though the phrase “trick or treat” is used repeatedly, there is really only one option that falls in line with said social contract, and that is the “treat” option.

When mulling over the options, one must consider who will be affected by your choice. If you choose a trick, you’re not only harming the often innocent victim of your trick, but you’re also harming the people who witness your trick, who are likely young children. These young’uns will see your mischief and then think that behavior is acceptable because someone older is doing it. Now let us turn to the innocent victim, someone who simply wants to give you candy, who expects to give you candy, (which, after all, is normal for Halloween). They have likely prepared for people like you to come to their house and ask for candy, and when you subvert their expectations, you betray them. Yes, the debate between trick or treat boils down to this: betrayal. Everybody around you expects you to ask for a treat and when you don’t, you betray the contract you tacitly signed on to when you left the house on Halloween night. While I’ll be the first to say that generally going against the status quo is to be encouraged, Halloween is simply not the place for that. Read the room.

When you forgo the option to play a trick on someone, it’s not like you’re going to leave empty-handed: in fact, you’ll be rewarded with candy. That sounds pretty good to me. The urge to choose tricks should be quelled by the natural urge for more candy. If the moral qualms tied to playing a trick aren’t enough for you, then act out of your own, sweet-toothed self-interest. The choice is clear: ditch the option to play tricks and instead be rewarded with both a clear moral conscience and handful of candy.

Tags: debate of the issue, Halloween, trick or treat