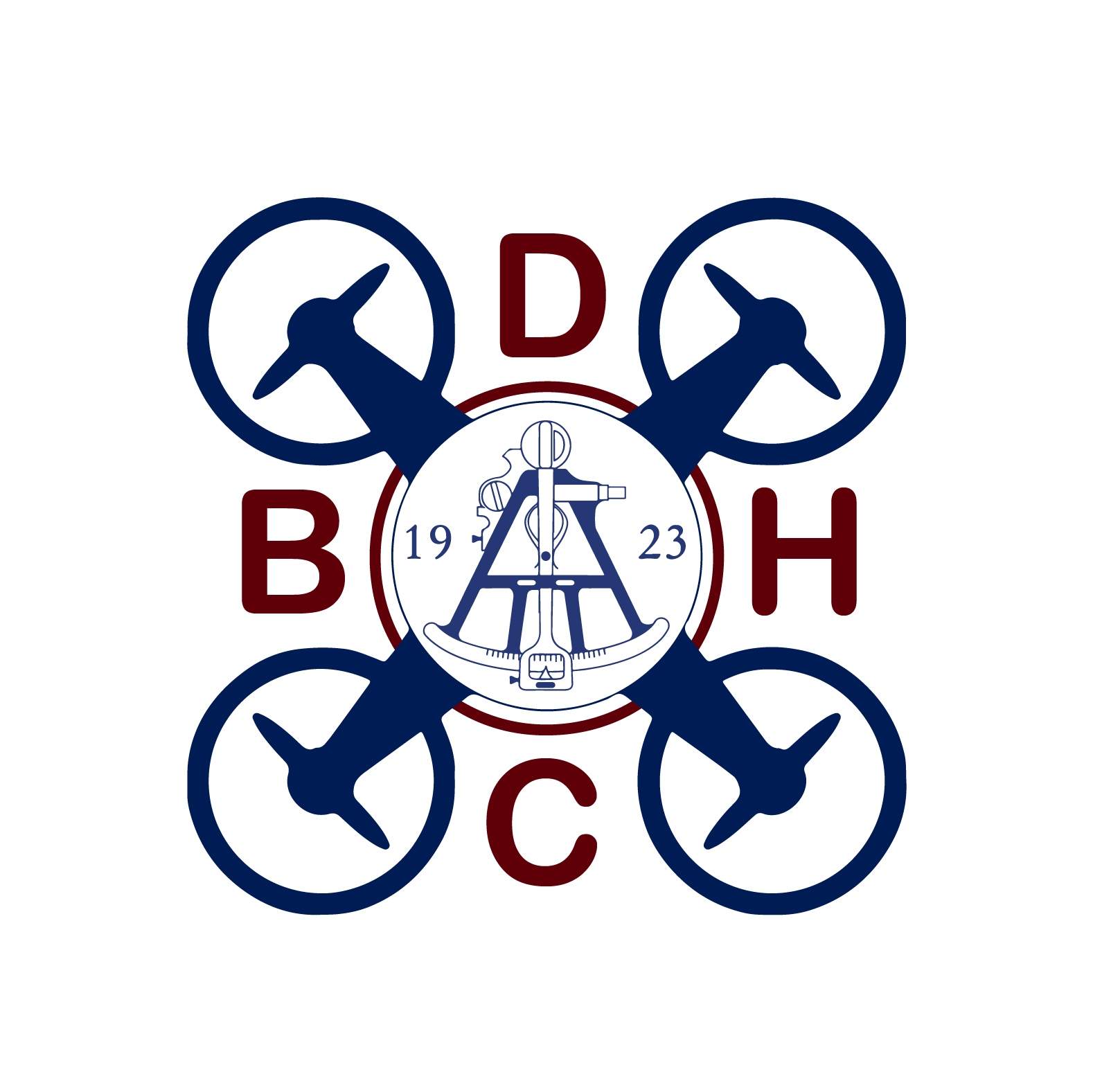 The Belmont Hill Drone Club’s inaugural meeting took place on February 15th. The club, started by Chris Brusie ’23, seeks makers to build and fly drones on Tuesdays and Thursdays at 2:15 in the new Makerspace. The drones will be made using 3D-printing CAD software and students’ knowledge of physics and chemistry.

Chris’s passion for drones formed during his childhood when he built and flew them with his dad. He took an independent study about drones, where he is researching the science behind the machines. He planned for his study to “culminate in the creation of a drone club” so that he could “demonstrate what [he] had learned.” Additionally, he felt that the multifaceted nature of drone building would be a perfect topic to explore in the club.

As the club holds its first meetings, Chris will be implementing the many ideas he has for its future. So far, he has formed a group of interested students who are looking forward to building drones and competing in a program called “Drones in School.” This event allows schools to enter into virtual contests that culminate in a national race, a competition between the top thirty-two drone-building teams in the nation. Chris is ready to lead the team through designing and building various types of drones and can’t wait for the “exciting and engaging experience” the competition will provide.

The “Drones in School” program typically seeks smaller and quicker drones more conducive to racing. Chris recognizes that “there seems to be a general attraction to bigger drones,” so he is ready to branch out after the racing season. He aspires to create a large autonomous drone that can fly without the help of human guidance. Chris is excited to get his club off the ground so that club members can start preparing for the racing season and achieve their goals.