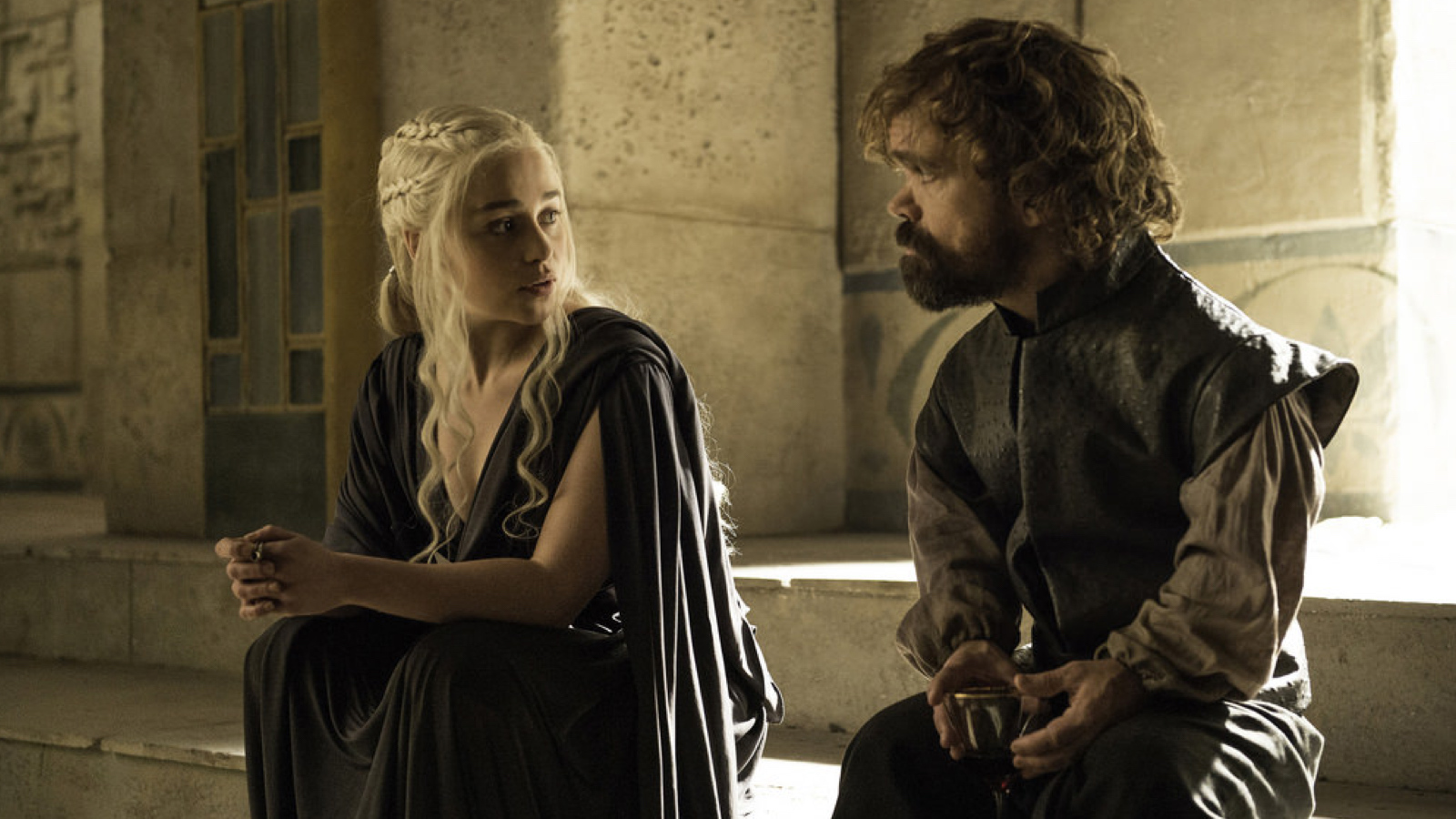 With Game of Thrones returning on April 14th for its 8th and final season, we here at The Panel find it imperative to remind all the loyal fans about what is going down in Westeros. Spoilers for Seasons 1-7 follow, but, considering that the writer of the article has respect for how a show of such quality deserves to be watched, there is no definite information about Season 8 in the article, only personal predictions.

Even the most dedicated fans can’t remember everything that happened Season 7, so here’s a quick recap: Daenerys attacks the Lannisters, and Jaime witnesses firsthand how powerful dragons are. Keep in mind that Drogon is injured after being hit by the special ballista now in the Lannister arsenal. Daenerys, however, calls a truce with the Lannisters so that she can assist Jon with his whole White Walker problem. She does, sadly, lose one of her dragons (Viserion) in the mission to rescue Jon Snow, who went out beyond the wall to capture a Wight in order to prove to the Lannisters how real the White Walker threat is. After the meeting in King’s Landing with Queen Cersei and Jaime, Jon Snow and Daenerys get ~intimate~ on the way back to Winterfell. Aside from being her new lover, Jon is also Daenerys’ nephew, seeing how he’s the biological son of Rhaegar Targaryen (Daenerys’ brother) and Lyanna Stark (Ned Stark’s sister). At birth, Jon’s name was actually Aegon. In Winterfell, Little Finger tries to pit the two reunited sisters, Sansa and Arya, against each other. Bran, who was also a part of this reunion, exposes Little Finger as the man who murdered John Aryn (the hand of the king to Robert Baratheon, his death caused Ned to go to King’s Landing) and catalyzed the whole game for the Iron Throne. Little Finger, as a result, is executed. Yara Greyjoy has also been defeated by her uncle, Euron, at sea; Euron is trying to marry Cersei. In the final moments of Season 7’s finale, we’re left with a cliffhanger where the Undead Army storms Westeros after the Night King uses his new, resurrected ice dragon to blow up the Wall.

Considering the Night King’s invasion has begun, it might be important to remember which characters are capable of killing the White Walkers. So far, the only known methods of killing these horrifying creatures are with Valerian Steel and dragon glass. Samuel Tarley stole his family’s Valerian steel sword before he left, so the possibility of him murking some more White Walkers is very real. Brienne of Tarth has Oathkeeper, which is one of two swords forged from the Valerian Steel of the late Ned Stark’s Ice, the other half of which is buried with Joffrey Baratheon, and based on the Night King’s current army, the people of Westeros are going to need all the Valerian Steel they can get, so watch out for some grave defiling. Jon Snow is still in possession of Longclaw, so I’m sure he’ll be back to his White Walker slaying (also keep in mind, he killed the White Walker only to see all of the resurrected Wights die as well…). All in all, Season 8, with even longer episodes than the rest of the series, is sure to be an exceptional finale for an exceptional show.