Golf Team Looks Ahead To 2017 Season

Golf Team Looks Ahead To 2017 Season 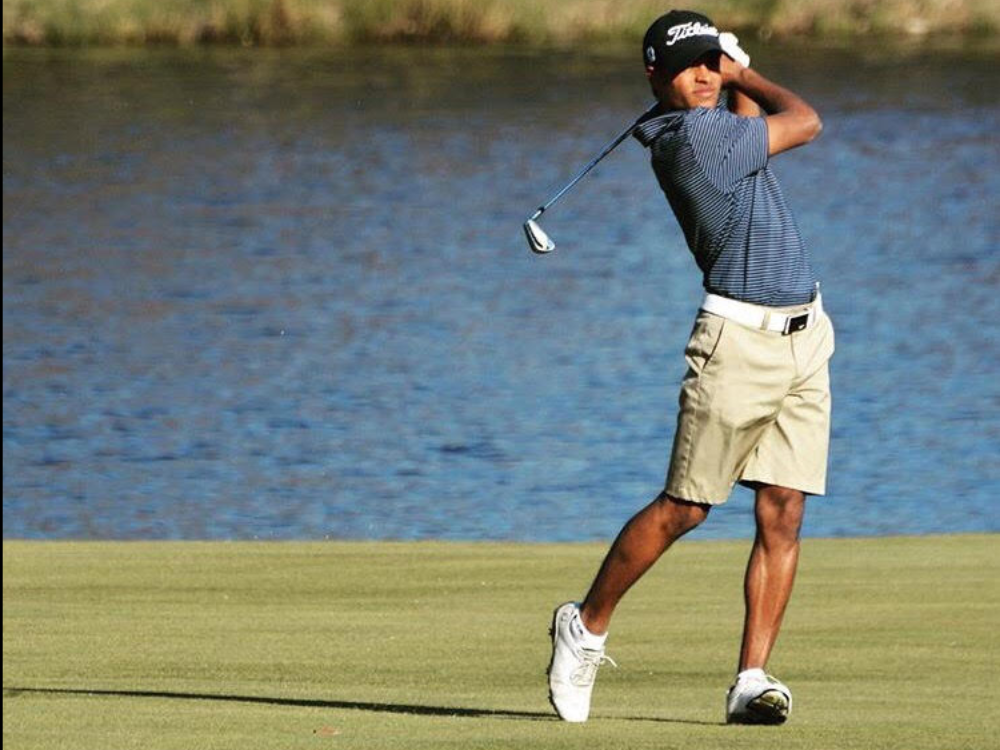 Coming off a 6-9-2 season record and a 5th place finish in the ISL, the Belmont Hill golf team is looking to rebound after last year’s middling season. With the addition of two new prospects, Connor Willett ‘21 and Charlie Donahue ‘20, the team is hoping new blood will prove beneficial. So far, under the leadership of Oisin Treanor ‘18, the golf team has gotten off to a quick start. With victories against Phillips Andover, Choate Rosemary Hall, and a tight 4-3 win against Milton Academy at Hoosic Golf Course, in which the match came down to several clutch puts by Marshall Knight ‘17, Treanor, and Jack Bell ‘18, the team seemed to be hitting its stride. However, despite defeating Lawrence Academy in a 7-0 blowout, the team was disappointed when they suffered a painful 4-3 loss to BB&N, the defending ISL Kingman Tournament Champions and ISL title runner-ups, the same day, marking the team’s first loss of the season. With an overall record of 4-1 and an ISL record of 3-1, the team is in the race for the top spot in the ISL and has put itself in a solid position to begin the season. The team will look to maintain momentum heading into a busy week, in which they will face off against both Rivers at Nashawtuc Golf Club and St. Sebastian’s at Charles River Country Club. Additionally, the team will play two tri-matches: with Brooks and Dexter at Putterham Meadows Golf Club and Middlesex and Nobles at Belmont Country Club. Although there is still much golf to be played, the team hopes their start to the season will be indicative of future success. With an attitude of redemption, the Belmont Hill golf team has the ISL title in its sights.