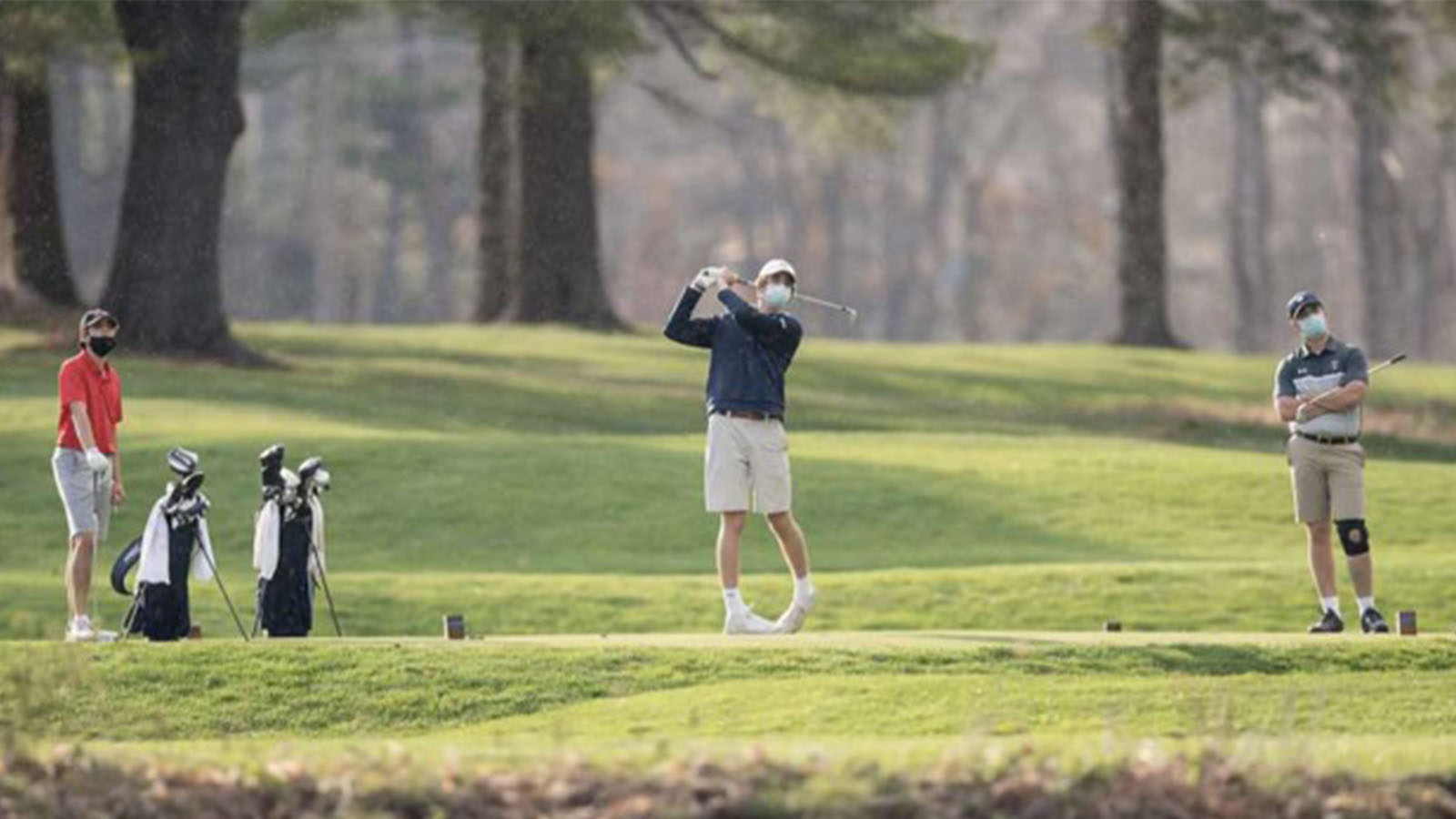 The Belmont Hill varsity golf team is off to a strong start and is excited to compete this year! Their schedule includes competitions against other ISL teams and even a few non-league opponents. They started the season with a match against Phillips Exeter Academy which resulted in a tie. They played two subsequent matches against St. Sebastian’s, both of which resulted in BH victory, and also secured the win over Nobles. Following their string of victories, the golf team played against Deerfield, which resulted in the only loss thus far in the season. Deerfield seems to be the only real competition for Belmont Hill.

John Broderick ’22 remains the only undefeated golfer on the team.

Under the leadership of captains Connor Willet ’21 and Henry Harrison ’21, the golf team hopes to continue their successful season.