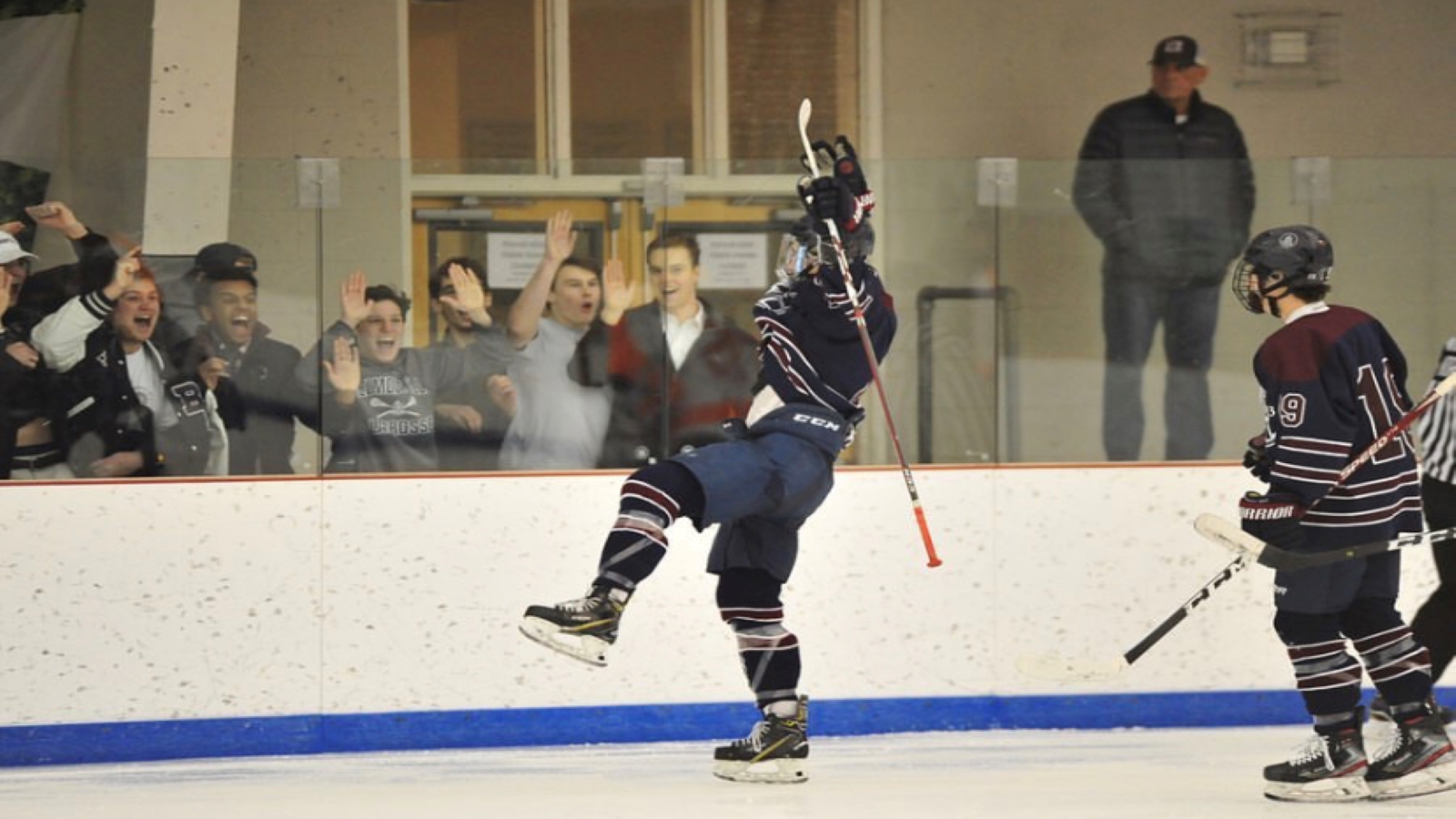 The Belmont Hill Varsity Hockey Team had a season of highs and lows, finishing the season with a record just over .500 of 14-13-3. Led by Captain Luke Khozozian ‘20, the team entered the season with high hopes and a lot of young talent, looking to make their mark on the league.

With five games left, the team needed to win out to have a shot at making the playoffs. Unfortunately, a loss in an important game against Milton Academy and a tie against Tabor Academy would knock the team out of contention. The final match of the season allowed the team to go out on a high note beating the Westminster School 6-3 at Northeastern University. The team’s finish to the season left many of the players disappointed as they just missed the playoffs. The departing of the three seniors, Luke Khozozian, Liam Kelly, and Zephan Kraus, is upsetting, but we are sure that they all have great futures ahead of them.

Overall, the team battled and fought hard to overcome some of the significant obstacles they encountered during the season and finished with a winning record. With many of the players returning next season, the team’s future looks bright, and hopefully, they can make a playoff push next season.