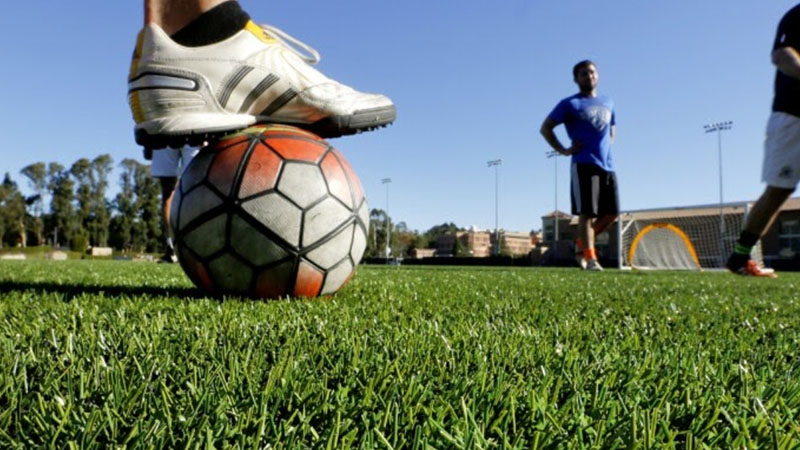 Whether you’ve partaken in one or not, Intramural sports are an important part of athletics at Belmont Hill, whether it be training for the next season or just having fun. IM sports take place all year round and they are available for all grades. The main difference from these programs and the standard sports teams is that IM teams stay within the school and don’t have any outside competitions. According to Mr. Tahan, IM sports “ have been running [at Belmont Hill] since before the start of his 21-year tenure.” In middle school, you can take part in IM Basketball and IM Squash in the winter. In the upper school, more options are available and you can choose to take part in Form IV Fitness or Strength and Conditioning along with the two previously mentioned programs. Occasionally, if a strong desire for an IM sport is there, students can form IM teams. In the past, there have been teams such as IM Tennis and IM Flag Football. While I believe that IM sports are beneficial to athletes and the school, there is still some debate over whether they should be kept or not.

Even though IM sports are running efficiently right now, there are some problems that arise when comparing them to interscholastic sports. First of all, the biggest difference is that IM sports lack competition. By definition, interscholastic sports play against other schools — usually once or twice per week. This fosters competition that drives athletes to work harder so that they can get better and perform well in their contests. The absence of this competition is a disadvantage of IM sports. Additionally, IM sports siphon off athletes who would otherwise participate in interscholastic sports. Mr. Tahan expressed the concern that “if there are not enough athletes for the sport, it may cause problems for the traditional team” and the team may not be able to compete. Without its standard teams, Belmont Hill would not be able to build its reputation against other schools. While there are some other problems, these cons are the biggest reasons that may dissuade someone from IM sports.

Although there is some controversy with IM sports, they still have many good aspects as well. IM sports are positive because they make sure athletes are participating in a sport, when they might otherwise be deterred. Whether it be because they don’t like the sports offered or because they want less competition, IM sports allow for all athletes to improve their skills. They take all the positives from the standard sports, such as exercise, social interaction and team skills, and put them in an environment where such a serious commitment isn’t needed. A lack of competition may be seen as a negative, but for some, it is exactly what they are looking for. If an athlete is just starting up the sport or needs a less time-consuming schedule, then a non-competitive environment may be the perfect fit. It allows for practice while not putting athletes under the pressure of competitive games. Additionally, if athletes are dedicated to the sport, but are unable to make the team, they can join the IM team so that they don’t go a season without practice. Despite the cons, there are still many pros to IM sports.

In conclusion, I believe that IM sports are more helpful than harmful. Even though they may be lacking in traditional competition between schools, they still allow for in-school teams and those games may be less stressful. Furthermore, since the teams are only formed by demand, they are less likely to take away from the standard sports. I hope that the program can be expanded at school in the future, as long as there is sufficient demand.