Is Elon Musk’s ownership of Tesla legal or ethical?

Is Elon Musk’s ownership of Tesla legal or ethical? 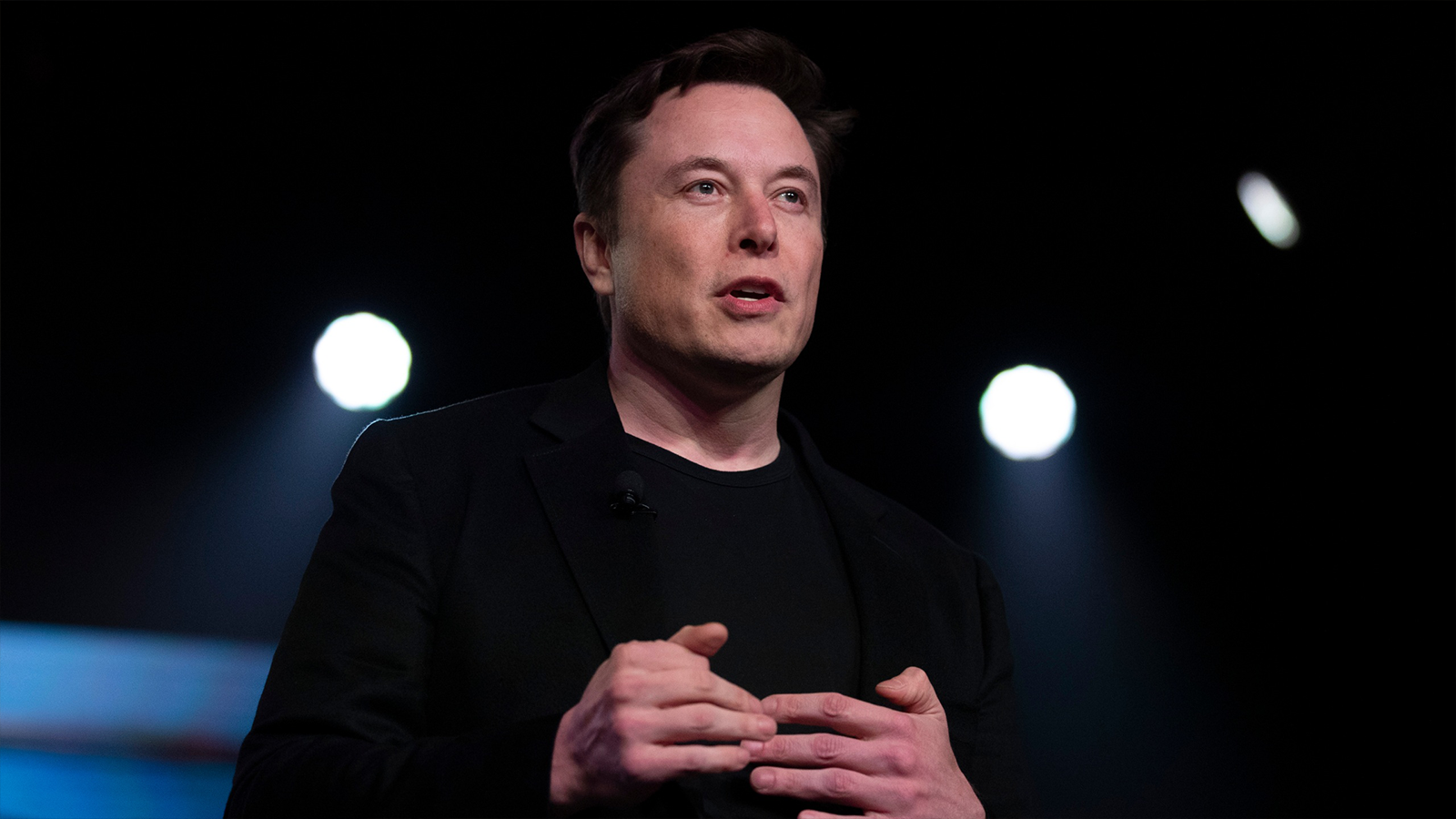 Everyone has heard of Elon Musk, and depending on what you have heard about him, you will have different opinions on him. This is the case for him and his multibillion-dollar car company, Tesla. Over the past 18 years of building cars, they have revolutionized electric vehicles with the building of the roadster. Being the first car that Tesla ever created, it was viral, but Tesla did not have the money to mass produce it. In 2012 the Model S was launched, and production had begun of the company first of many high volume cars. After 2 years of production started the production of Autopilot. A system that Tesla created and started to implement into their vehicles as a driver assist. This system was used to create an almost self-driving experience at the start of implementation, but as the technology and cameras have improved, and more and more betas were created for the Autopilot, it has become a dangerous and lethal system.

This year an investigation was launched by the NHTSA (National Highway Transportation Agency) because of the failures and misuses of the Autopilot system. This system was designed or intended initially to be used as a fully self-driving system, and the results of this misuse are fatal. In the operation of Autopilot since 2014, ¾ of a million cars have been equipped with this system, and 11 crashes have been reported with emergency vehicles. In these 11 crashes, 17 people were injured, and one person was killed. The main fault with Autopilot’s inability to sense these emergency vehicles is the hardware that Tesla uses, cameras. Although extraordinarily accurate and intelligent in close-range encounters with cars, it is challenging for the cameras to see in some cases the blocked road ahead. This problem has been solved by many other self-driving companies by the implementation of LiDAR.

LiDAR is a system that emits lasers, and when the laser is received again, the information is used to sense how far away a vehicle or pedestrian is with better range than cameras but not entirely as accurate. The problem with Autopilot is the implementation by Tesla. It is as easy as applying for Autopilot’s most recent beta, and then your car will judge your driving for the next week, and if you pass, you can have a self-driving car. This self-driving system is not restricted or challenging to cheat either. For example, General Motors uses geocaches to limit the area of use of their driver-assist supercruise. This system also uses a very different sensing method to make sure the driver is paying attention to the road. Supercruise uses retina scanning to ensure that your eyes are on the road and monitor the assisted driving system. Tesla’s system uses a pressure sensor and is very simple and easy to cheat. Online many drivers of the cars post about the use of ankle weights around the steering wheel and as easy as wedging an orange into the whole of the steering wheel. This very same comparison can be made for the testing of both systems and the safety of these tests. The GM testing is done on a closed course to ensure the safety of everyone on the road and to make sure valuable data is collected. This is not the case for Tesla. The testing that they do is in the form of real-life testing, which is very dangerous, and the data gathered is valuable to the new generations but, Tesla has said that not a lot of data is collected, but in reality, the data from the ¾ of a million cars on the road can be crucial to developing a safe and reliable self-driving system. This new announcement and investigation dropped Tesla stock by 4.5% on the day of release.

Stock prices are another area of concern of interest for Elon Musk and Tesla. In 2018, Elon was sued by the SEC for fraud for several reasons, but the most significant is stock inflation and deflation through Twitter. There are several instances of this, including the famous tweet from 2020, “Tesla stock price is too high imo.” After this tweet, Tesla stock dropped 9% that day. This is the same case with the inflation of Tesla’s stock. This includes the multiple times that he tweeted Tesla stock would go private, and after these announcements, Tesla stock would grow 1-2%. Although a slight jump in Tesla’s stock price is influenced by what Elon says of Twitter, that can be dangerous and very helpful to the shareholders of Tesla.

These problems and unethical protection of customers are known by many but often glossed over because of the revolutionary work Tesla is doing to create and develop new technologies to improve the quality of life for those who can afford their products. A thing we need to start looking at is not what Tesla created or what new robot or building they built but what their products are doing, and is it safe for a virtually untested self-driving vehicle on the road safe for kids walking home From school or unprotected motorcycle riders? This also means being critical of how the company is run, as it looks like Elon doesn’t care about the customer or the product. He cares about the profit and the shareholders.