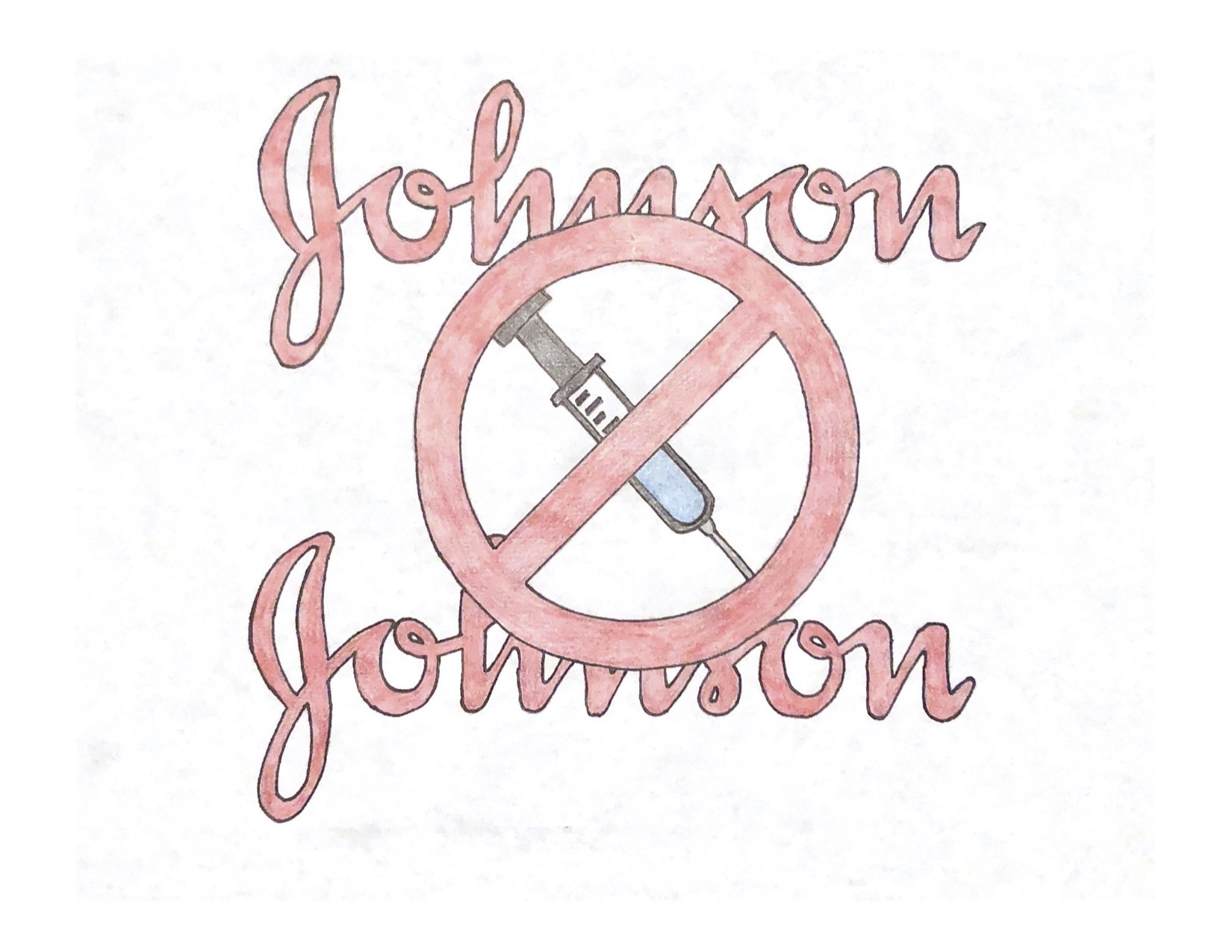 Throughout the past months, American sentiment regarding the rollout of the COVID-19 vaccines has remained mixed, with many individuals eagerly awaiting their opportunity to receive a coveted dose, while others remain skeptical regarding its potency and potential side effects. Although America’s top federal officials and doctors have greatly encouraged Americans to receive the vaccine as soon as possible, assuring the public that these thoroughly-tested vaccines remain overwhelmingly safe for use, a large section of the national population remains hesitant to get vaccinated as vaccination rates have begun to decline across the country in recent weeks, often frustrating those longing for a return to normal society. Nevertheless, while America’s early execution of the COVID-19 vaccine rollout proved encouraging throughout its first few months with nearly 40% of the total population having received a vaccine as of the beginning of May, this progress for one version of the vaccine took an unexpected turn when the federal and state officials announced the halted the distribution and administration of the Johnson and Johnson (J&J) vaccine on April 13.

First made available to the public a few weeks after the two other major vaccine manufacturers, Pfizer and Moderna, the J&J vaccine remains the only one-shot vaccine currently available to the public. This ability to require only one shot derives from its more conventional composition, as the vaccine contains the actual weakened coronavirus in a way similar to flu vaccines as opposed to the other two manufacturers, whose products have introduced to the public an newly innovative m-RNA technique. Furthermore, due to both its single-shot requirement and its more traditional makeup, the J&J vaccine initially met great praise and enthusiasm from the public. Authorized for emergency use by the FDA on February 27, this vaccine had successfully passed numerous phases of testing prior to authorization for use.

Yen when, total of 6 individuals were found to have obtained blood clots coupled with low platelet count following their injection, federal and national authorities decided to cease the distribution of these vaccines momentarily. Notably, all the patients who experienced these symptoms were women under the age of 50. Nevertheless, this development has proved to be incredibly rare and infrequent, as out of the over 7 million people who have currently received the J&J vaccine, only a scant few have exhibited these peculiar symptoms.

Ultimately, after ten days of deliberation the nation’s top immunologists announced just ten days after the initial recall of the J&J vaccine that the vaccine had been re-approved for public use. Citing its overwhelmingly positive effects compared to the incredibly infrequent occurrences of such side effects, these officials once again encourage the public to receive the J&J vaccine as an optimal alternative to the other two-shot vaccines.

Nevertheless, while the effect of this brief stoppage in the distribution of the vaccine would seem to have minimal consequences, such hesitation regarding the safety of COVID vaccines in general will likely only push skeptics into distrusting the vaccine more. Furthermore, individuals who were formerly vacillating on whether they should receive the vaccine will likely use this stoppage as evidence to not get vaccinated. Although recent scientific thought suggests that vaccines may not ultimately be able to create ‘herd immunity’ as once thought due to the slowness of the vaccine distribution and the rapidly changing nature of the virus, such delays will only continue to hamper any progress made by the public. Thus, while the re-approval of the J&J vaccine for the American public is certainly encouraging news, it may ultimately prove to have a much more significant impact of delaying any form of a national return to normalcy as individuals delay longer to receive a vaccine.