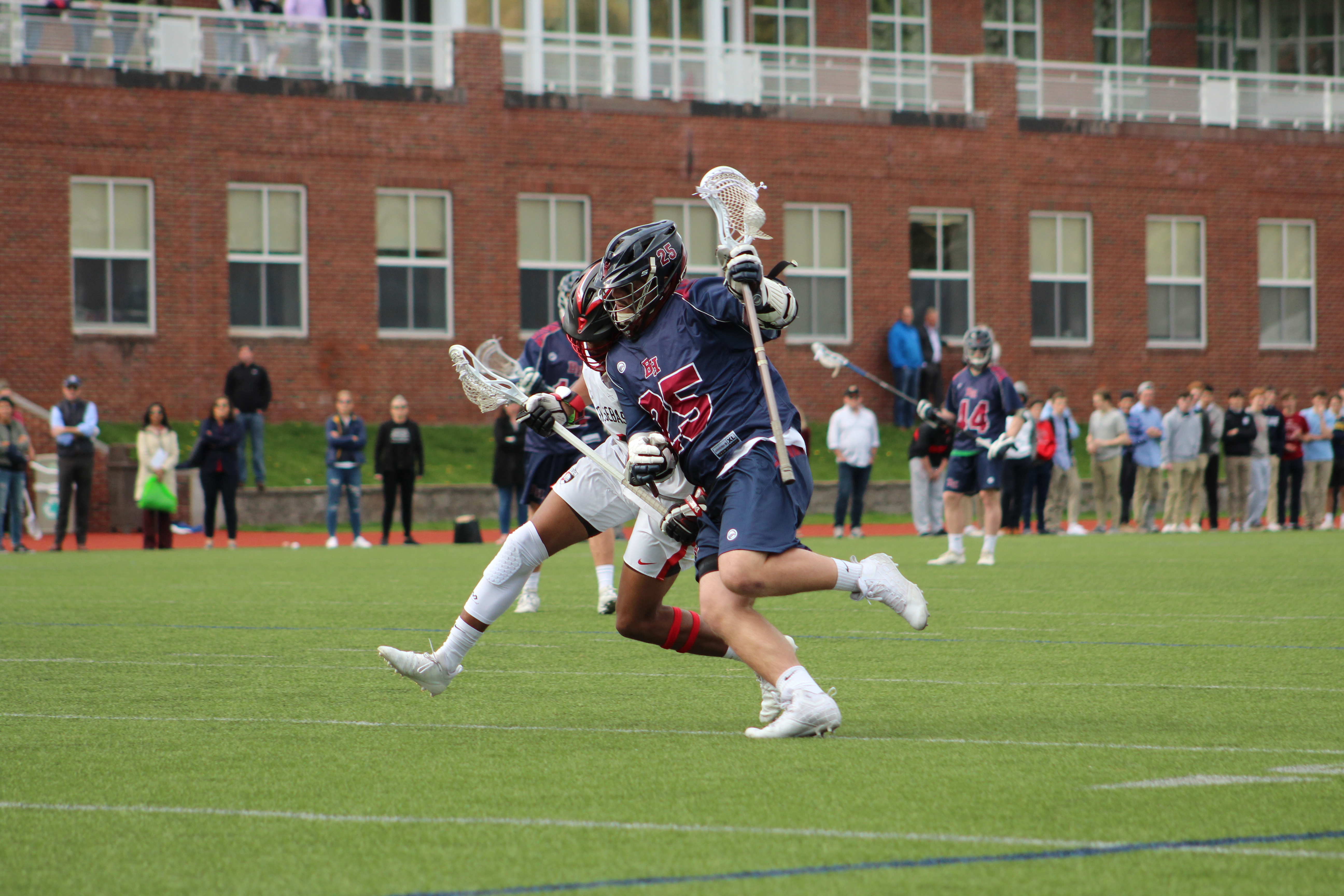 The Lacrosse team finished the season with a record of 14-2. Led by Captains Joe Goguen and Brodie Rayment, the team was attempting to recapture the ISL Championship after a second place finish last year. The team had huge wins against Avon, with a score of 9-8, and Governor’s, 9-3.  The team also beat Nobles, and Rivers to position themselves to capture the league title. A late season loss to Groton ended their chances of winning the league, but a second place finish is extremely impressive for the team. Captain Brodie Rayment said about his last year, “Of the last four years on the varsity lacrosse team, no one group of guys have ever felt more like a family than this one. The teams success over the years is due to the closeness of the brotherhood.” This brotherhood will continue next year with the rising seniors and juniors leading the team. They will look to win the league next year with that dominant core and with the leadership of juniors Quinn Richards and Cam Rubin.