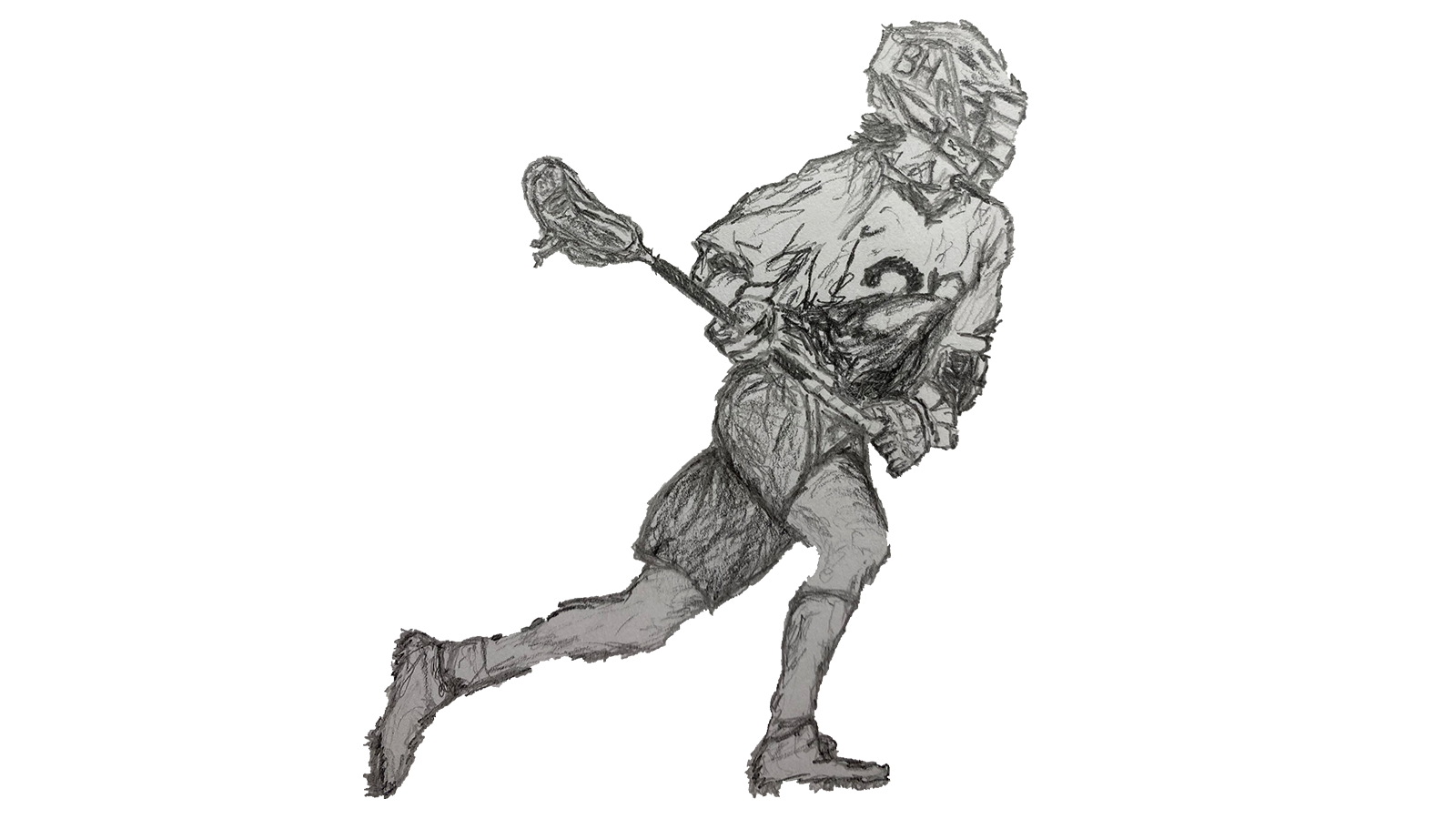 School athletics has been one of the areas that the COVID-19 pandemic has affected the most. Mask mandates and social distancing requirements have made sports like soccer, hockey, and basketball difficult to organize this year. However, Belmont Hill and Winsor have been lucky enough to compete during the fall and winter seasons, and hope to continue this trend into the spring. As long as athletes put in the effort to stay safe, both schools plan to expand their sports offerings in the new season.

As the spring season approaches, coaches and players alike are hoping for competition. If COVID numbers continue to stay at manageable levels, then Belmont Hill sports teams will likely be able to compete with other ISL schools. Mr. Tahan, Belmont Hill’s athletic director, stresses that the most important thing is safety, and he vows that our teams will continue to abide by state MIAA guidelines to minimize the risk of transmission. Mask mandates will not be going anywhere, and although bans on spectators will likely remain in place, senior parents may be permitted to attend games.

Despite these guidelines, every spring sport will be able to compete. Crew, sailing, and golf will be able to travel off-campus to practice since the ski teams and middle school hockey were able to safely travel during the winter. On-campus facilities are sufficient for adequate social distancing in all of the other sports.

From a scheduling perspective, things will remain the same with middle school and upper school sports having separate practice days. One change that the spring will bring will be a return to campus on Wednesdays. This day will be used as an upper school practice day, giving Varsity and JV teams an extra opportunity to put work in. The school expects games to remain on Fridays and Saturdays, with the exception of sports that compete off-campus like golf and crew.

Winsor’s Athletic Director Ms. Granese is looking forward to the new spring season, especially since Winsor athletes can look forward to a more normalized season, specifically in terms of scrimmages. Her goal is two games a week starting in the middle of April; however one is definite. Different schools are in different places in regards to COVID protocols, but Dana Hall and Newton Country Day are ready to schedule so Winsor teams should be able to play them. Ms. Granese is also working on teams playing Pingree and Concord Academy. Despite being able to scrimmage more, the EIL would not have a championship because teams cannot travel to Portsmouth Abbey or Berwick due to the schools being out of state.

The only issues that Ms. Granese sees that could affect the plans for a more normalized sports season if there was a big spike in COVID-19 cases or if Massachusetts rolled out stricter guidelines. Ms. Granese said, “For example, with softball, maybe we will use our balls while we are in the field, then they will use their balls when they are in the field”. One difficulty of this season is scheduling for tennis, track, and sailing practices since their usual practice facilities are operating differently.

Sailing captain, Maddie P. ’21, says that “We are looking forward to a great season this spring! No matter what, there will be lots of fun, knot tying, dancing, and tactics!” Softball captains Bis M. ’21 and Rani B. ’21 said “We’re all really excited for this season and getting to see the team. Because we didn’t get a season last year, we are all really excited to be a team again and start this season!”

As both Winsor and Belmont Hill look towards the spring sports, it looks hopeful for a more normal season in terms of competition. Despite a tough year, athletes at both schools have remained resilient and safe. The Winsor Banner and The Belmont Hill Panel wish our athletes a healthy, fun season and look forward to seeing games again!