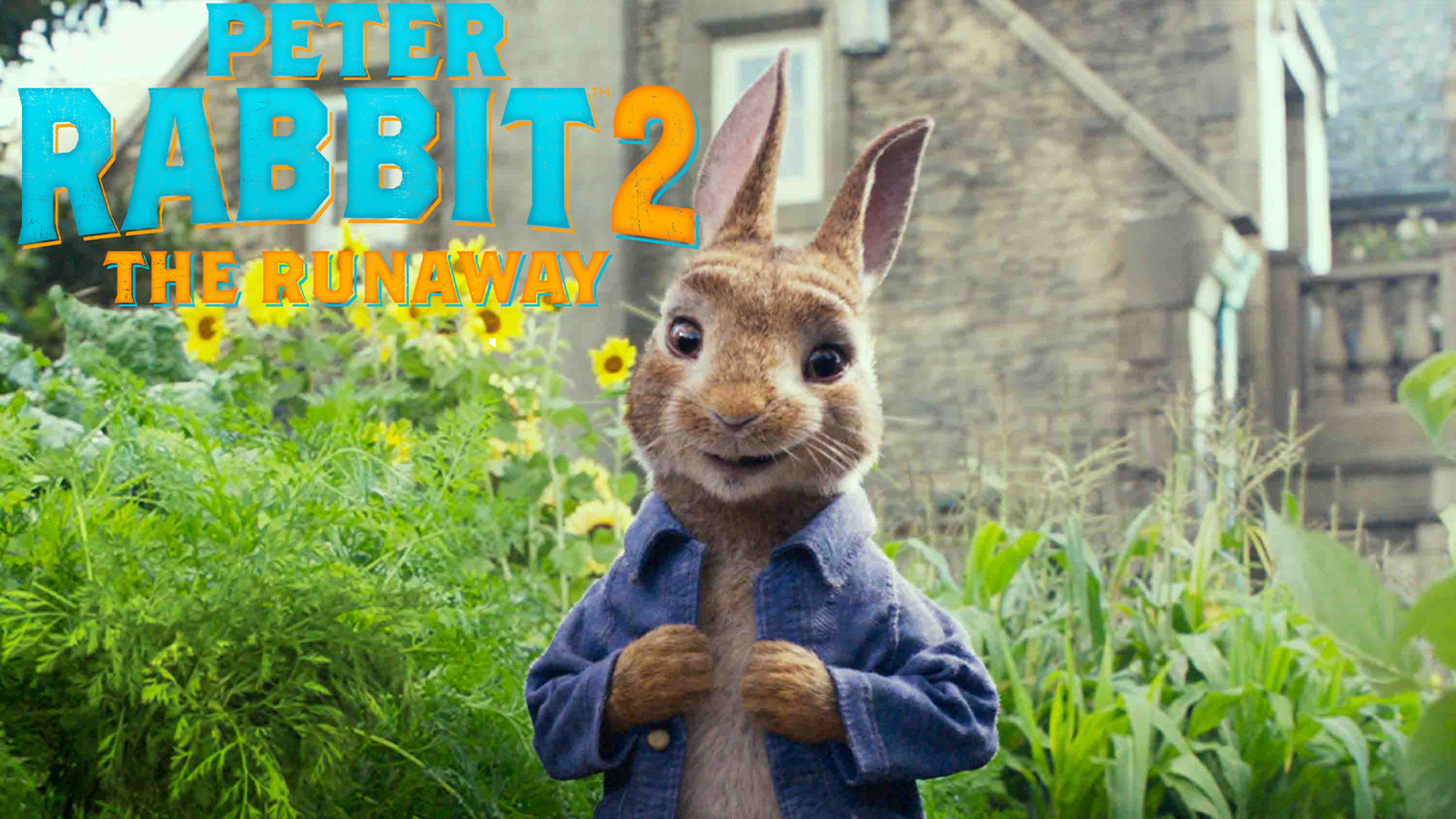 After the release of the wildly popular, CGI-live action hybrid Peter Rabbit movie in 2018, Sony has developed a highly anticipated sequel which was delayed in its release from February 2020 to June 2021 (US) due to the COVID-19 pandemic. Peter Rabbit 2’s story line is meant to include the lovable characters audience members met in the first movie of the series. The plotline follows our old friend Peter Rabbit as he adventures out from his garden into the world. But when his family risks everything to come looking for him, Peter must decide between a life of mischief or his family.

Looking back to 2018, when we watched the original Peter Rabbit movie, we enjoyed the hilarious antics of the characters developed by Beatrix Potter. The story started with Thomas inheriting his late great uncle’s manor in the countryside and moving in. During his time there, Thomas falls in love with Bea while waging a quiet war against the rabbits that escalates to him throwing dynamite down their hole. Later on, the rabbits, Thomas, and Bea set aside their differences and live happily ever after. The sequel is anticipated to continue the story while setting up new challenges for the group.

Although the original Peter Rabbit movie grossed $351 million worldwide, we do not expect Peter Rabbit 2: The Runaway to do quite as well due to the lack of a child-oriented, interesting plot. Oftentimes companies like Sony are looking to milk their storylines for profit, meaning further sequels to movies aren’t as well planned and do worse in the box-office. Rotten Tomatoes has not yet rated Peter Rabbit 2, and we expect 40% compared to the original’s 63%. We look forward to watching the movie when it is released on June 11th in the US and UK with some reservations.