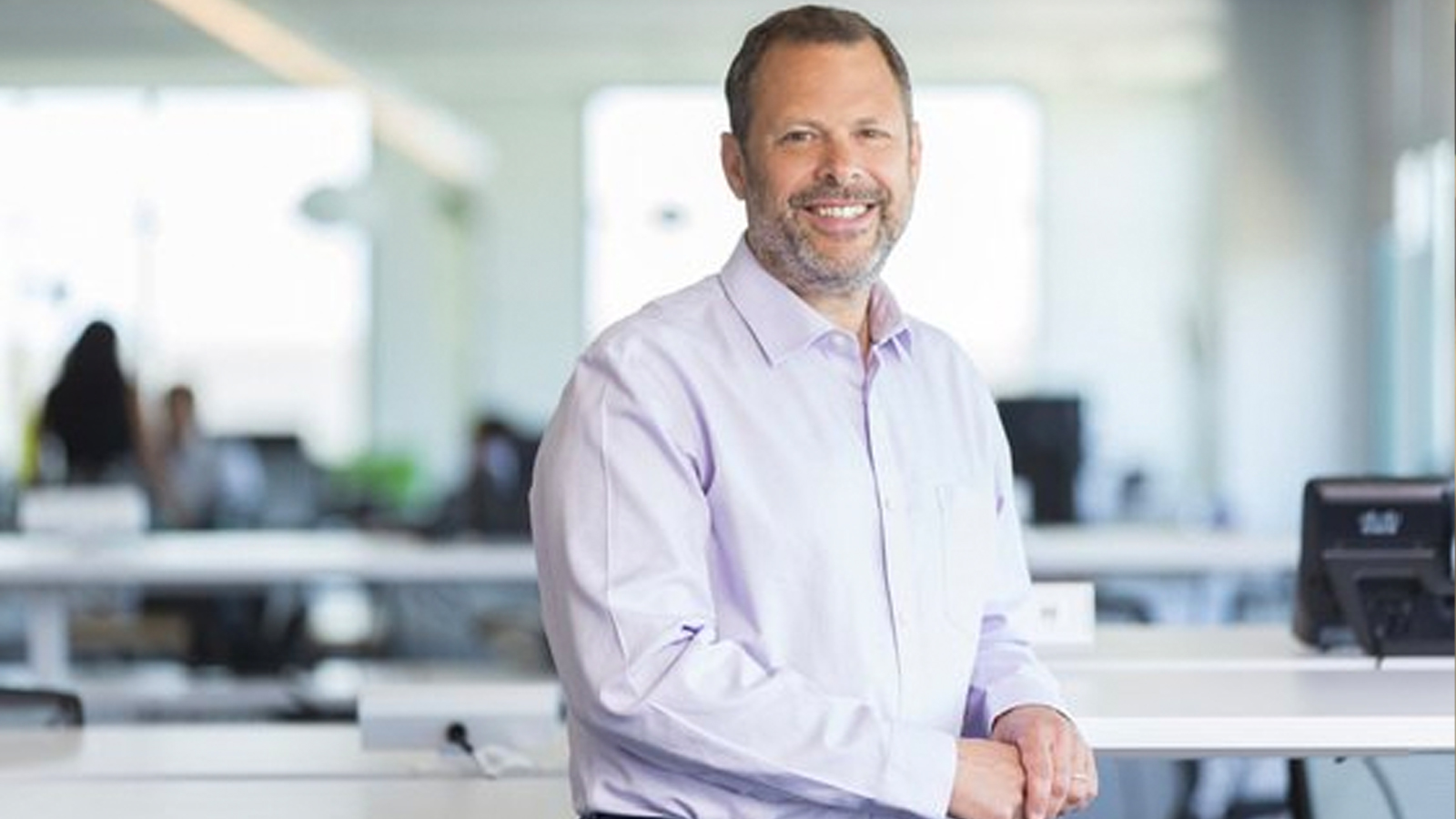 On Friday February 19th, the school community had the pleasure of hearing from Belmont Hill alum Mark Chandler ’74, the Executive Vice President and Chief Legal Officer at Cisco. During his time at Belmont Hill, Mr. Chandler was an active participant across campus, working on The Panel as the News Editor, placing high in the National Merit Scholarship competition, winning the annual Time Current Events Quiz, leading the Quiz Team, and participating on the Debate Team. Needless to say, Mr. Chandler was fully engaged with Belmont Hill across all fronts, and in his talk, he focused on the skills he learned and memories he has of his time on campus.

Assistant Head of School and Dean of Faculty Mr. Grant moderated the webinar which was viewed by advisory groups remotely. Mr. Grant began the questions focusing on the documentary The Social Dilemma which all boys watched earlier in the school year. Mr. Chandler offered his take, as a lawyer and leader in the technology industry about the future of developments like Artificial Intelligence and social media algorithms. He touched both on the spectacular positives and dangerous negatives that such advancements will bring, but maintained an overall positive tone.

At Belmont Hill, Mr. Chandler studied German, which he mentioned he uses in his working life when interacting with international business associates. One particular anecdote he shared was especially memorable. In what is now Ms. Ginsberg’s office, Mr. Chandler recalls an early computer students had access to. He coded a game that allowed students to play slapjack by pressing the enter/return key to “slap.” While he and his peers greatly enjoyed playing this game, they soon broke the return key on the console. Mr. Chandler said their teacher wisely banned the playing of the game. Besides appealing to the student body with this story, Mr. Chandler used it as an anecdote for social media. He says that social media is like that video game, it was fun to play but in the end, it had to be ended because of the damage it was doing to the tool that all students wanted to use. While he did not argue for the abolishment and banning of social media, he suggested that it is necessary to change the current model to protect users, especially teenagers and children.

The Panel is deeply appreciative for the time Mr. Chandler dedicated to our publication as well as his continued work on the Belmont Hill Board of Trustees. The student body was very interested in his talk and we look forward to hearing more from him in the near future.