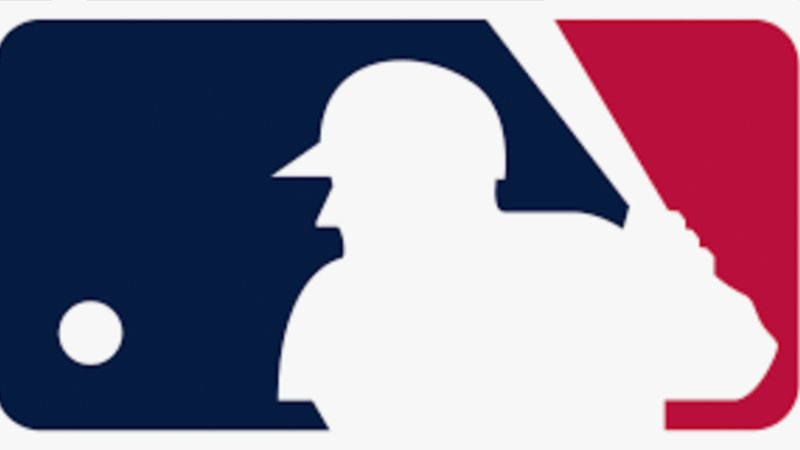 What a lonely time it is for baseball and MLB fans across the country right now. Currently, the MLB is in a lockout, where all activities are shut down. No trades, free agent signings, or roster moves can be made. At the time of writing this article, there has only been one meeting between the players union and owners to discuss a new CBA (Collective Bargaining Agreement), to evidently end the lockout and resume baseball activities and the new season. The players union will be meeting with the owners to propose their rebuttal to the owner’s proposal, but it is expected that the owners will decline. This is the first MLB lockout since 1994-95. Some speculate that the owners will wait out the lockout so long, that the season will be delayed and the players will fall into the owner’s trap and begin to lose their contracts. One thing that baseball fans can look forward to is the beginning of the NCAA baseball season starting February 18.

Although the lockout is in effect, MLB teams can hire front office personnel and coaches. During the lockout, 3 managerial spots had been filled. Starting out west, the San Diego Padres hired Bob Melvin away from the Oakland A’s after he spent 11 years as the manager in Oakland. Oakland filled Melvin’s shoes by promoting Mark Kotsay to manager. He had been with the A’s as a part of their staff since 2016. The Mets hired their new manager in Buck Showalter, as the Mets become the 5th team he will manage. Buck spent the majority of his time as the Baltimore Orioles manager, being there from 2010-2018. He has been an analyst for MLB Network and is now coming back to a managerial role.